Public school is not the place for prayer 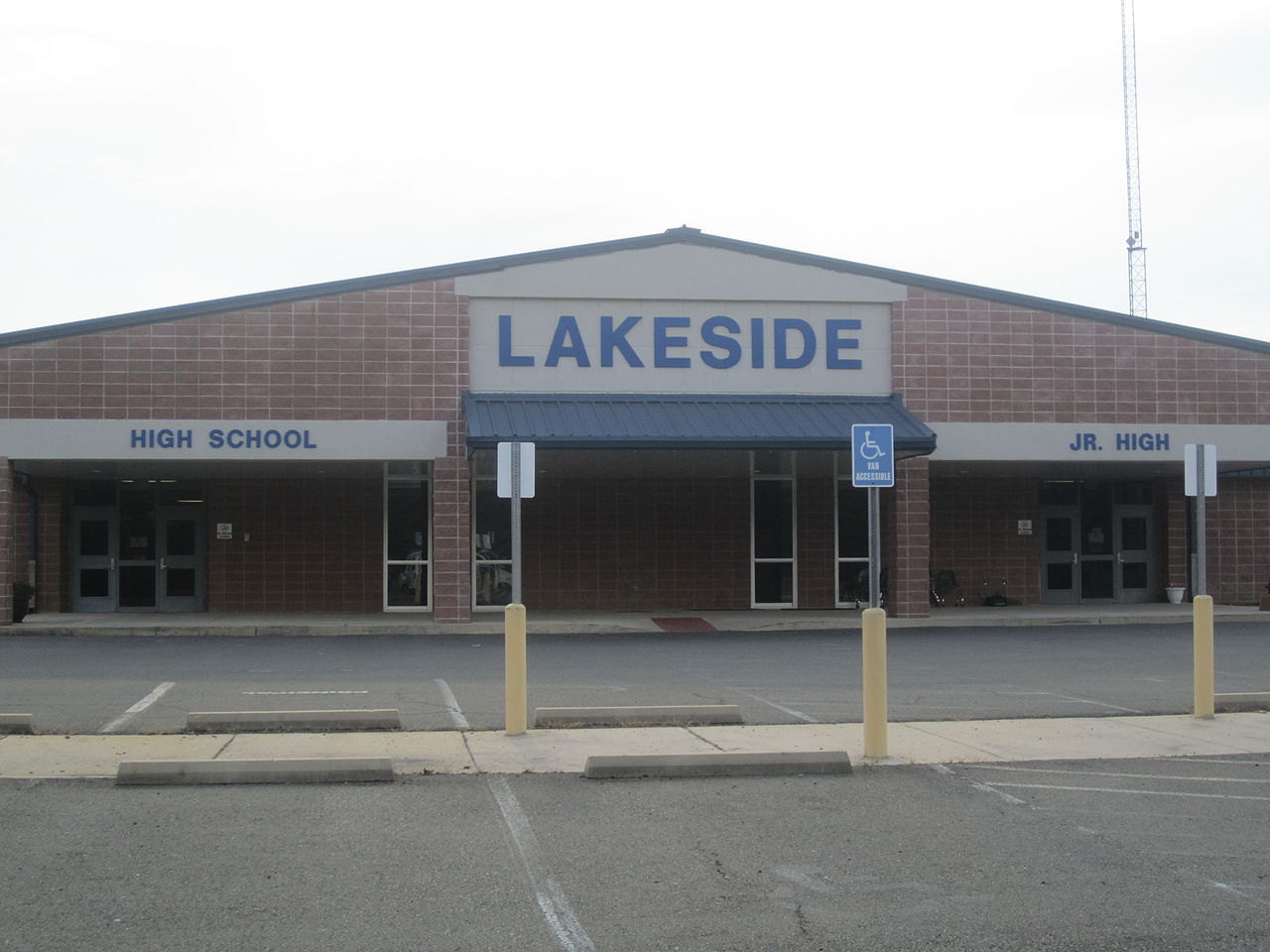 Views expressed in opinion columns are the author’s own and do not reflect the views of The Diamondback.

It’s common for students across the nation to start the school day by reciting the pledge of allegiance. What is uncommon, though, is to follow up the pledge with a prayer announced over the intercom.

For Kaylee Cole and the students of Lakeside Junior/High School in Webster Parish, Louisiana, prayer is a normal part of their school day. Some lessons have gradually morphed into something resembling a sermon, with one science teacher reportedly denying evolution while prompting students to believe in Adam and Eve, although the school denies this allegation. Everywhere the students go, there are constant reminders of faith, including writing on a teacher’s wall that says, “Want a change? Pray.”

For Cole, an agnostic, the continuous bombardment of Christian messages makes her feel like school is more of a church, according to a CNN report. She attracts disapproving glares from classmates when she sits down during the morning prayer instead of participating in it.

The discomfort of it all drove Cole and her mother to file a lawsuit against the school alleging “systematic official promotion of religion.” Lakeside acknowledged the lawsuit by stopping the broadcasted prayers as students returned from winter break.

Consequently, some students and parents are upset that legal action is being taken to change their way of living. Webster Parish is what some call the “buckle of the Bible Belt.” Religion — specifically Christianity — drives most people in Webster Parish; it provides them purpose, and teaches them morals.

So when Cole filed the lawsuit, most of the people in Webster Parish saw it as an attack on their endearing, unwavering faith. The school says the morning prayer is constitutional because the activity is student-run and voluntary.

Hardly anyone would object to an individual wanting to pray; in fact, the First Amendment grants that right under the Free Exercise Clause. What makes the situation inappropriate is how the prayer is conducted and how the atmosphere of Lakeside Junior/High school borders on proselytization.

When Bible verses are read over the intercom for everyone to hear, those students (like Cole) who do not believe in Christianity are immediately singled out. They become outsiders in a community that is committed to preaching the Bible. Lakeside is a public school and should therefore be secular. To teach religion in an objective, historical way is one thing, but to preach at students is inappropriate in a public school setting.

School-mandated prayer was outlawed decades ago under School District of Abington Township v. Schempp. Although Lakeside claims that the morning prayer is student-run and voluntary, the larger issue is the culture that these religious messages create in a public school. What those who oppose the lawsuit fail to understand is that taking the morning prayers off the intercom is not intended to weaken the students’ relationship with God.

No one is snatching their rights to pray, but trying to foster a community of inclusiveness for those who do not hold the same Christian beliefs as the majority.

It is clear that the locals of Webster Parish have every aspect of their lives rooted in Christianity. However, to have religion mixed in with what is supposed to be secular education is a disservice to the students of Lakeside. School should be a place where one can expand one’s view of the world and learn about different perspectives.

If the Webster Parish community continues to indoctrinate their youth, then an entire generation of its students will miss out on what could have been an objective, well-rounded education.