D.C.’s roads have way too much salt. That explains a lot about America. 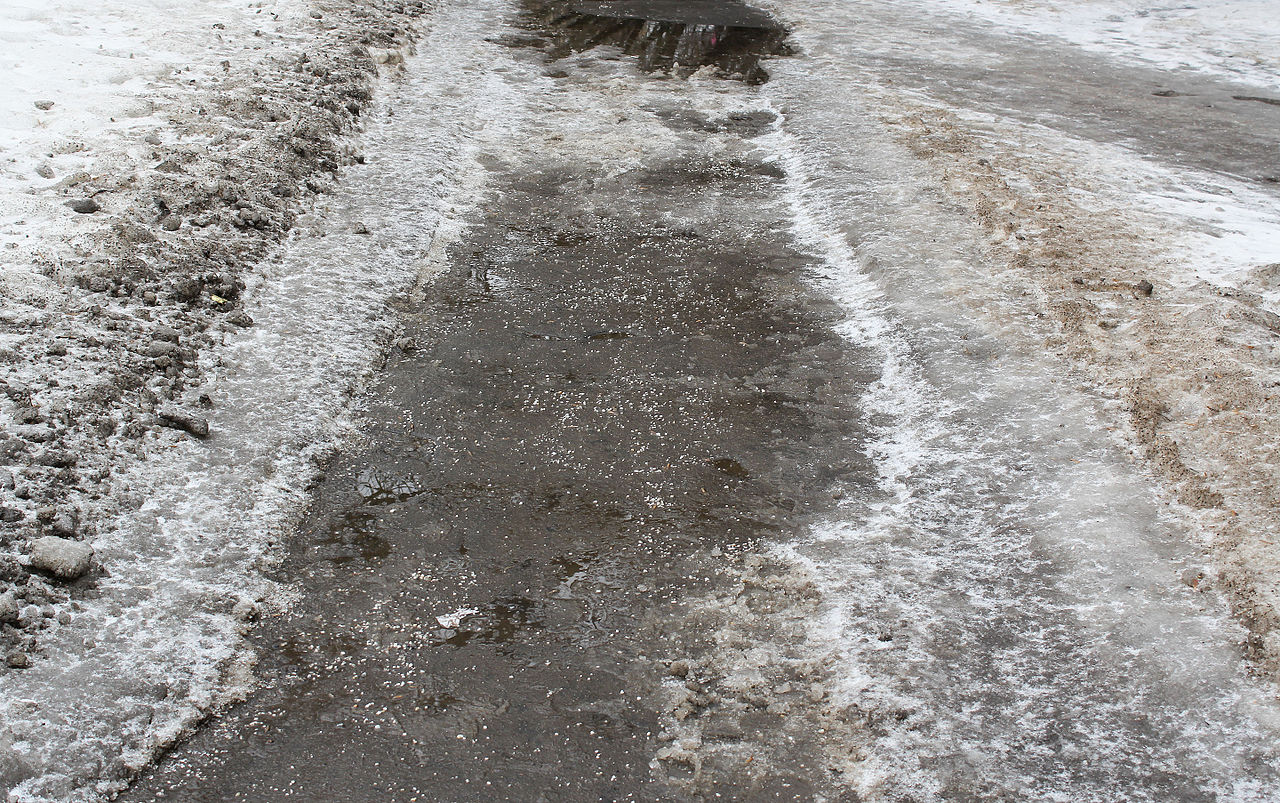 One night during my winter break in Silver Spring, I woke up at about 3 a.m. and looked through my window with delight — snow had fallen! The dusty white roads sparked a rush of wintery nostalgia: Sledding at the local middle school, hot cocoa after shoveling our sidewalk, losing snowball fights to my little brother.

Except snow hadn’t fallen, as I learned when I arose several hours later. It was white road salt. So much road salt. This realization, as you can imagine, was heartbreaking and left me scrambling for answers. Why is my eyesight so bad? Why did road crews drop so much damn salt when there wasn’t any snow?

Each winter, authorities in the Washington, D.C., area drop unholy amounts of salt on its roads to melt snow and ice. So far this winter, which has seen only minor snowfall, D.C. has left more than 290,000 gallons of salt brine and 15 tons of road salt on city roads.

This saline madness has real environmental consequences. University of Maryland professor Sujay Kaushal explained to WAMU that salty runoff can threaten local drinking water; corrosive road salt was a primary cause of Flint’s water crisis. And according to Kaushal’s research, drinking water from the Potomac River was three times saltier in 2015 than in 1990.

Immoderate salt usage is a minor symptom of a major problem in America’s civic culture; outsized fear of perceived threats — slight snowfall, in this case — yields responses that are disproportionate, foment panic and ultimately do more harm than good. Americans’ lack of chill threatens our national wellbeing and blinds us to the hidden ills in our midst.

Let me offer a couple of examples.

In 2014, Ebola spread throughout West Africa, leaving death and economic ruin in its wake. The outbreak also made many Americans go briefly insane. Despite only a handful of reported cases in the United States, Ebola paranoia dominated American airwaves for many weeks. CNN asked whether Ebola is “the ISIS of biological agents.” A congressional candidate suggested Dallas temporarily establish a policy banning hugs and handshakes. And then-New Jersey Gov. Chris Christie forced a nurse into quarantine for several days, even after she tested negative for the disease.

The 9/11 attacks killed nearly 3,000 innocent civilians, a massive human tragedy and national trauma. The panic that swept the country after the attacks, however, was far more lethal. The United States swiftly entered two wars, which collectively ended over 600,000 lives. Meanwhile, the Bush administration built a surveillance state with virtually limitless spying powers, which is now controlled by one of the most lawless and vindictive men America has ever produced.

The true level of threat in each of these examples differ, of course — Al Qaeda is more dangerous than a D.C. snowfall. But in each of these cases, the response caused more damage than the initial threat posed. Too often, American citizens and policymakers turn fear into wholesale hysteria. Our civic culture would be well served if more of us get a sense of perspective and a massage.

Now, I’m not arguing that all of our problems are exaggerated or imagined. The U.S. faces real threats. Everything is not OK. But outsized panic prevents us from noticing America’s quieter evils. Perhaps if we spend less time wringing our hands over a fake Ebola epidemic and frantically dumping salt on snowless roads, we could end slave conditions in American prisons or prevent climate change from drowning Miami.