UMD administration must stop waving aside its diversity failures 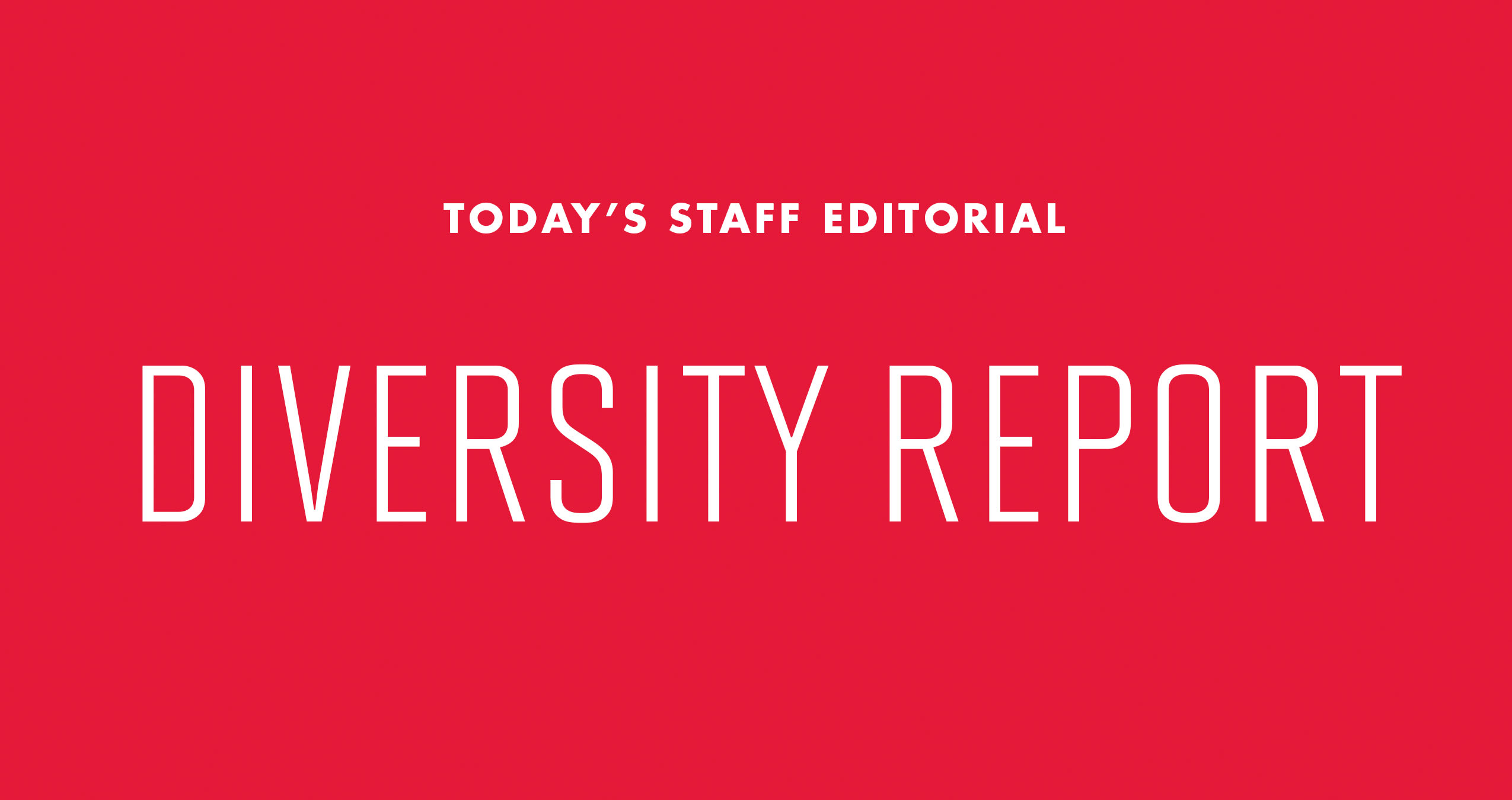 Over the past several years, the University System of Maryland has become increasingly diverse. In the fall 1997 semester, 23,179 of the system’s enrolled students — about 22 percent — identified as black. By fall 2017, that figure had nearly doubled to 44,849, with black students making up more than 25 percent of the student population. In a state where about 29 percent of residents are black, this is an encouraging sign.

A recent study from The Hechinger Report highlighted this university’s low black enrollment, with 12 percent of freshmen in fall 2015 identifying as black, compared with 36 percent of Maryland’s high school graduates that year. University President Wallace Loh’s defensive attempts to explain away the disparity were the latest example of this university’s blasé attitude toward its stagnating diversity.

This problem is not isolated to this university — the Hechinger Report showed that flagship universities across the nation have low black enrollment. But a university that bills itself as one of the best research institutions in the country should not be satisfied with blending into the pack. Maryland’s rapid increase in black high school graduation rates means there is no shortage of qualified black students. And this university’s abundance of top-line programs and opportunities, its continued investment in improving and expanding its campus, its location next to the nation’s capital, should entice those students to come here.

Black students are, of course, free to attend whatever school they choose. This state is home to four prestigious historically black colleges and universities, which may be the preference of some black students. But it is this university’s role as the state’s flagship institution to create a welcoming environment for black students, and it has failed.

A campus where a visiting black student was murdered, where reports of nooses and swastikas have become semi-regular occurrences, where several buildings are named for slave owners and segregationists, where students and staff of color must endure a constant barrage of micro- and macroaggressions, is a campus where many black students would — and do — feel they do not belong.

For those who would like to pretend this isn’t a problem, excuses abound. Loh noted that this university’s black enrollment is one of the highest in the Big Ten, ignoring the fact that the conference’s other schools are all in states with a black population of 14 percent or lower. He argued that many black students may not want to pursue higher education (as though this is due to personal preference and not, say, soaring tuition rates and a broken education system) and may want to go to school out of state (as though black students from out-of-state would not want to come here).

This attitude completely shifts the blame for low black enrollment onto external forces or even black students themselves. Rather than evaluating what it may be doing wrong, this university continues to assume it’s doing everything right. In failing to take ownership of its low black enrollment, the university is minimizing a widespread educational injustice.

In laying out his argument that a quota for black students would be illegal, Loh said that “there’s something called an admissions process,” and that this university’s “individualized and holistic evaluation” ensures it will accept only deserving students.

Put aside the fact that test scores and other ostensibly objective measures used in college admissions are deeply flawed. The idea that this university — which did not integrate until it faced legal challenges, and had few black students until the 1970s — could be unfair toward black applicants, even unintentionally, does not even come up for discussion. With more black students graduating from high school and enrolling in college in Maryland, this university will run out of excuses.