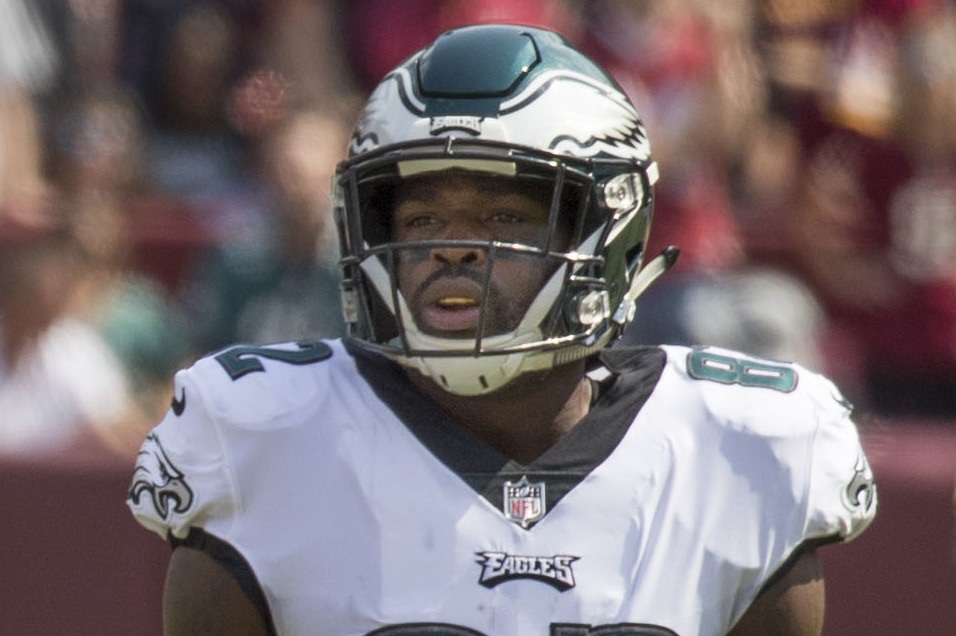 For the second time in his career, former Terp Torrey Smith is going to the Super Bowl. The Philadelphia Eagles beat the Minnesota Vikings 38-7 in Philly on Sunday to secure a trip to Minneapolis, where they’ll face the New England Patriots in Super Bowl LII.

Smith finished the game with five receptions for 69 yards and a touchdown. His biggest play came when Nick Foles connected with him for a 41-yard flea-flicker touchdown in the third quarter.

The last time Smith made it to the title game, he came away with a ring. Five years ago, he helped the Baltimore Ravens defeat the San Francisco 49ers 34-31 in Super Bowl XLVII.

Aside from the Maryland students and alumni who hail from New England, we’re going to have a hard time believing anyone who supports Maryland won’t be rooting for Torrey on Feb. 4.