Trae Young is pretty good. But is he better than these Maryland players? 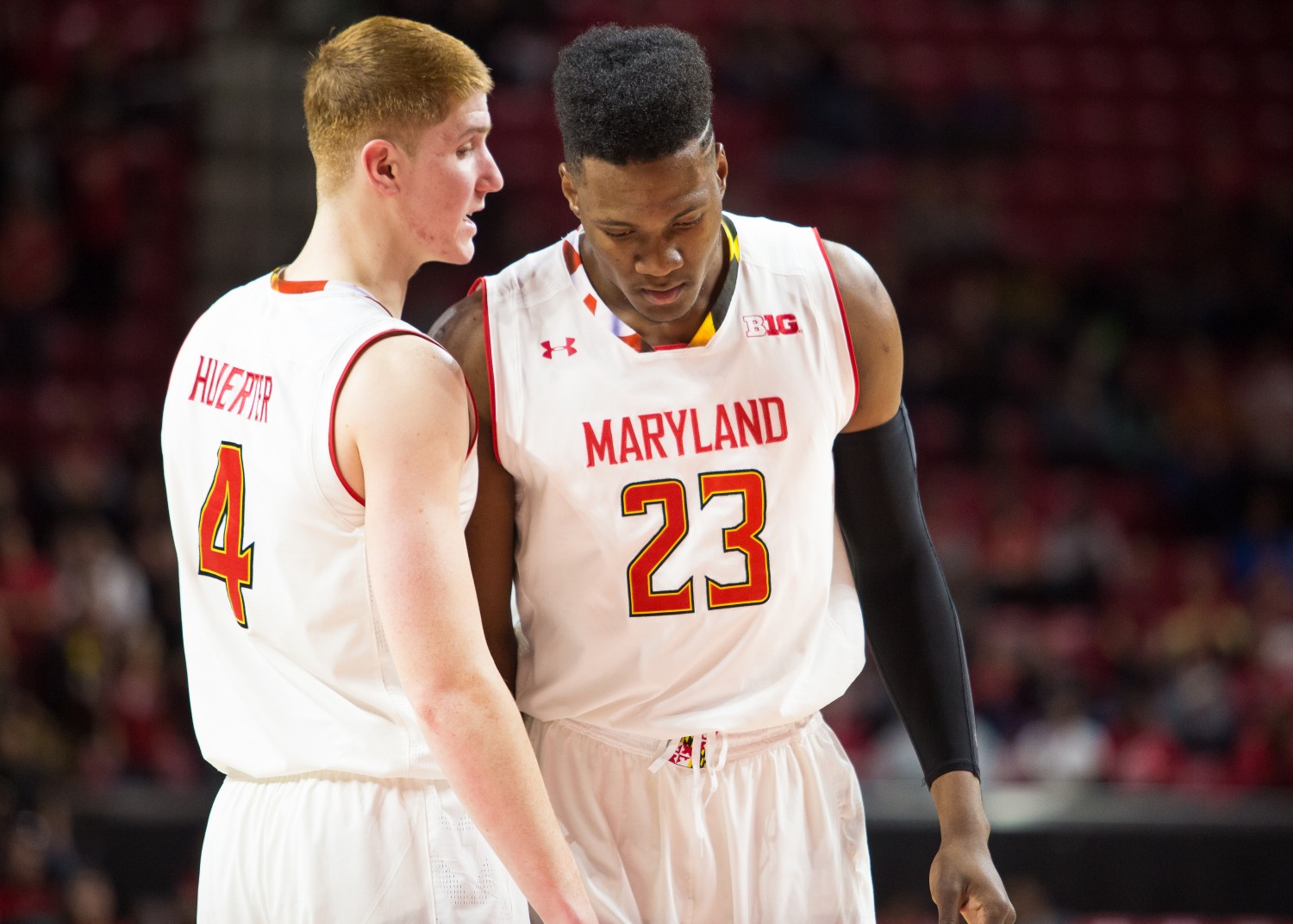 We’re going to assume that our readers know something about Trae Young. The Oklahoma freshman is a projected lottery pick for the NBA Draft and is among the favorites for every player of the year award that exists in college hoops.

That being said, how does he stack up to Maryland men’s basketball players? As you’ll find out, not particularly well.

The pride of Clifton Park, New York, has been knocking down threes left and right all season long, coming close to making half of them. In fact, Huerter is coming off a 4-for-5 performance on 3-pointers against Minnesota, which meant he made 80 percent of his shots from deep. Meanwhile, Oklahoma lost to Kansas State on Tuesday in a game where Young went 2-for-10 from beyond the arc.

A 6-foot guard versus someone expected to be a top-five pick in the NBA Draft. You’d think the guy who could be the future of an NBA team would be a better free throw shooter than this, but he’s not. So if you’re talking about Young, just remember: When he gets to the charity stripe, he’s no Anthony Cowan.

For someone with so much hype around him, Young sure doesn’t seem to pose much of a threat in regards to stopping his opponent’s shot. He has five blocks in 611 minutes, which is a pretty terrible rate. Meanwhile, Fernando has batted down 26 shots in 386 minutes. There’s hardly a comparison here for who’s the better player when it comes to getting rejections.

Jackson will sadly be out the rest of the season due to injury. However, when the Canadian was healthy, he was grabbing plenty of boards. Meanwhile, the freshman Sooner averages nearly four fewer rebounds per game than what Jackson finished his season with. Pretty interesting, if you ask me.

In conclusion, we still think Trae Young is a pretty great basketball player. But it just seems like an awful lot of hype for someone who can’t make his free throws as well as Anthony Cowan.