Chelsea Manning will run for the U.S. Senate in Maryland 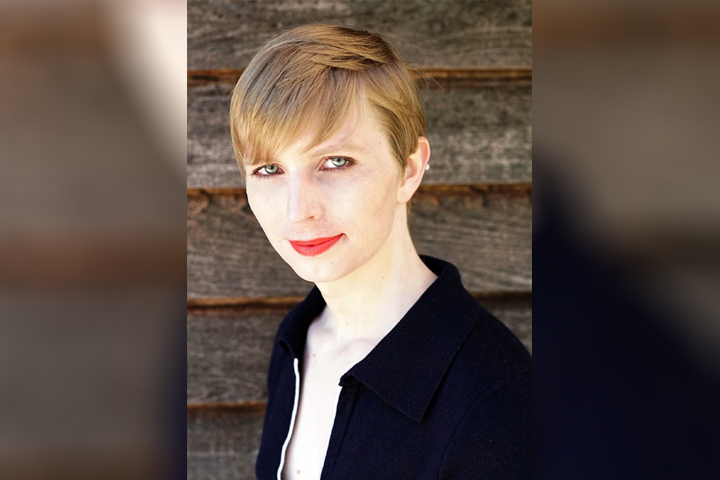 Chelsea Manning, a former U.S. Army private convicted of disclosing sensitive government documents to WikiLeaks, has filed to run for the U.S. Senate in Maryland, according to federal election filings.

The filing indicates Manning’s intention to run as a Democrat in the upcoming November elections. This would have her running against Democratic incumbent Ben Cardin, who is finishing his second term in the Senate.

Manning filed her statement of candidacy with the Federal Elections Commission on Thursday, the Washington Post reported.

Manning is 30 years old, which is the minimum age to run for the Senate.

In 2013, Manning was sentenced to 35 years in prison for leaking classified documents. During her time served, she came out as a transgender woman and attempted suicide, her website says.

After her release, Manning moved to Maryland. Her supporters raised more than $175,000 for her via an online campaign, the Washington Post reported. She has since written for The Guardian and Medium about civil liberties, transgender rights and computer security, her website says.

President Trump has been critical of Manning in the past, calling her a traitor in a tweet last January.