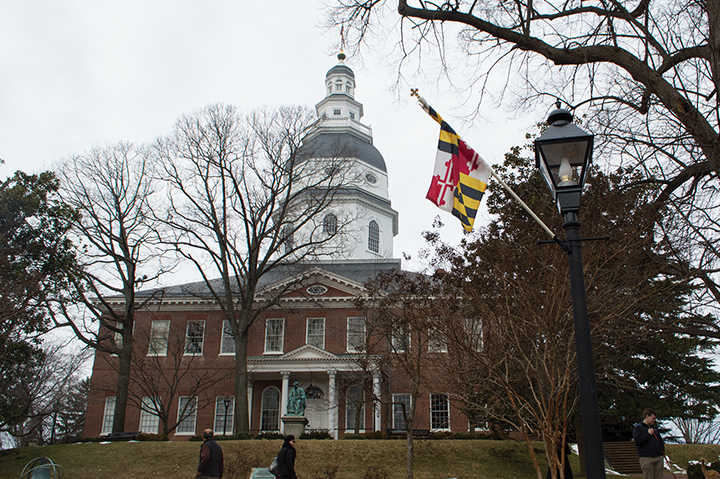 The Maryland Senate voted Friday to enact a bill that would require state businesses to provide as many as five days of sick leave to their employees.

One day after the Maryland House of Delegates approved the measure, the predominantly Democratic Senate overrode Republican Gov. Larry Hogan’s veto in a 30-17 vote, just more than the required three-fifths margin.

The Maryland Healthy Working Families Act, which Hogan vetoed last year, allows workers at businesses with at least 15 employees to earn up to five paid sick leave days per year, based on how much they work. Workers at businesses with fewer than 15 employees can earn up to five unpaid sick leave days per year. Montgomery County passed similar legislation in 2015.

Hogan previously proposed an alternative to the bill that would require businesses employing at least 25 people to provide paid sick leave by 2020, The Washington Post reported.

Supporters of the bill argue the measure will benefit as many as 700,000 Maryland workers, while opponents say the number of affected workers is far fewer and that the measure will lead to fewer jobs, The Baltimore Sun reported.