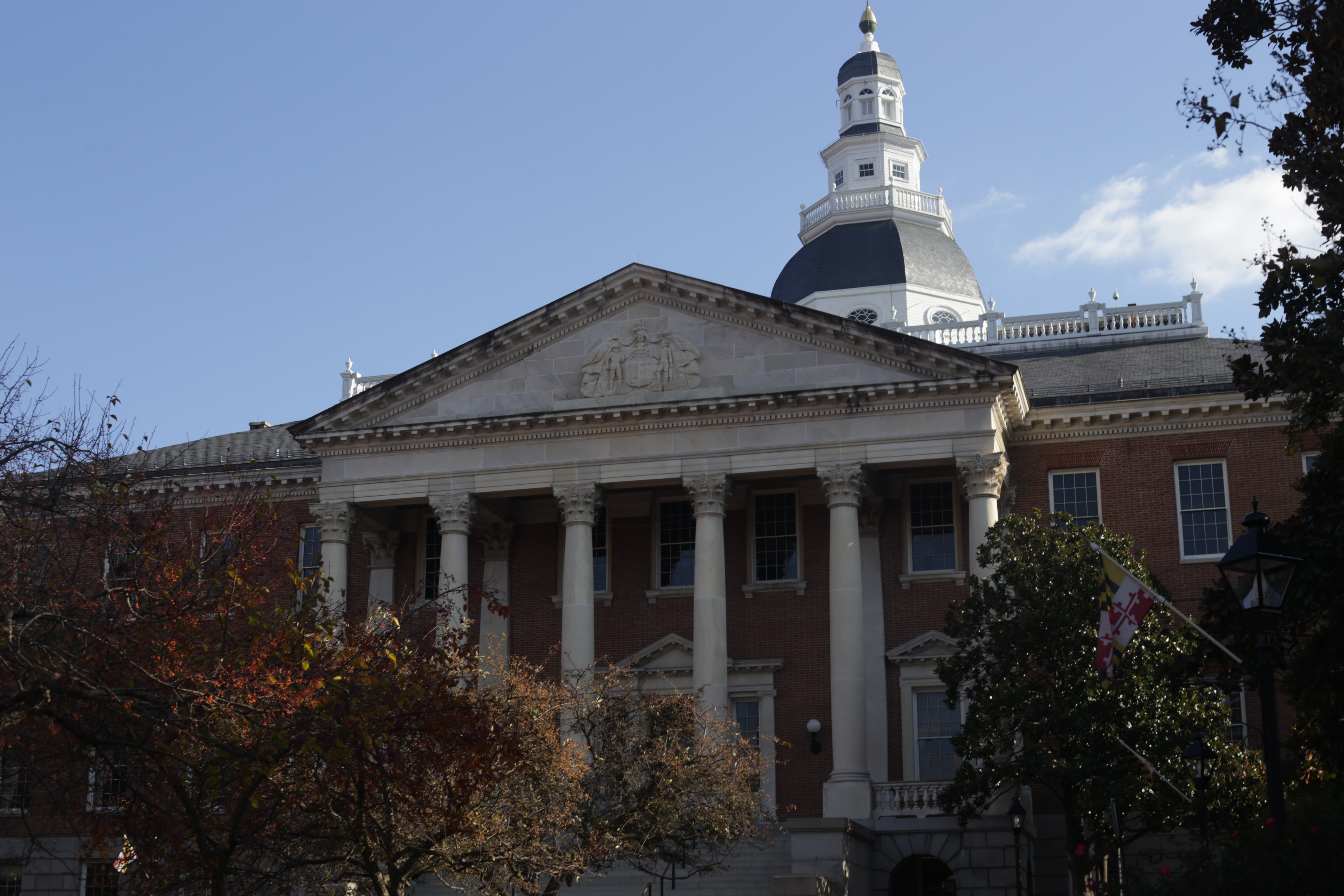 The University of Maryland’s student branch of the American Association of University Women is endorsing a bill that could give more financial support to children of divorced parents.

The proposed bill would give courts the authority to extend the age of majority for child support beyond 18 and until 23 in cases where the child of divorced parents might need more financial support.

The bill, which is sponsored by Maryland Del. Terri Hill (D-Baltimore and Howard), is entering its third session in the Judicial Committee of the Maryland House of Delegates.

Beverlie Fallik, Vice President of the Howard County AAUW Advocacy Committee, submitted a proposal for the bill in November 2015 to the Maryland Legislative Agenda for Women.

Fallik said she was motivated to propose the bill as a single mother.

“It was just kind of mind-boggling that just when the cost of education skyrockets, if your kids want to go and are able to go to college, that’s when child support ends,” Fallik said. “And it just didn’t make any sense. After I retired I had the time to actually do something about it.”

Hill said the bill won’t change the general age of majority, but only in certain circumstances.

“We may need to be more prescriptive that if you’re in school, if you’re physically or mentally disabled, and if you have a significant health issue, that the court may extend jurisdiction for purposes of child support only,” Hill said. “We don’t really want to talk about the general age of majority, and what we generally accept as being 18.”

Opponents of the bill criticized it for several reasons, including whether it would set a precedent entitling children of intact families to financial support beyond the age of 18. There were concerns that continued child support would negatively affect a student’s financial aid status, Hill said.

There were also concerns regarding the constitutionality of the bill as it could allow children of divorce to be treated differently than children whose parents are married, Fallik said.

Hill said the bill has been re-worked so that it “does not affect intact families where the court has no jurisdiction.”

She made the distinction that parents of intact families typically make financial decisions together and even if they cannot pay for tuition, they can support the child in other ways like offering a rent-free home or paying for books. Students who have divorced parents might not be receiving similar support after age 18 because their parents don’t have shared finances and they aren’t required to continue receiving child support.

This university’s student branch plans to work with AAUW Maryland to determine the type of support they need to provide, said Shayna Shor, head of communication for the branch. They will determine if more students in the club and in the greater campus community will want to give testimonies next semester, Shor said.

“We’re seeing if we can gather support for the bill, maybe have a petition of some type coming from college students,” said Shor, a sophomore behavioral and community health major. “Just greater awareness for the bill because it is something that impacts a lot of people and since we’re students on the campus we have a lot more greater reach than maybe adults from the organization will have.”

Both Hill and Fallik said they hope students are willing to give testimony and send letters of support to the assembly.

“They want to hear from people who are experiencing it now, so that it’s current,” Fallik said. “When my kids went to college, I think it cost half the amount of money it cost now, and the student debt has skyrocketed with student loans, so the impact is even worse now than it was when my kids were going to college.”