What to do when your idols let you down 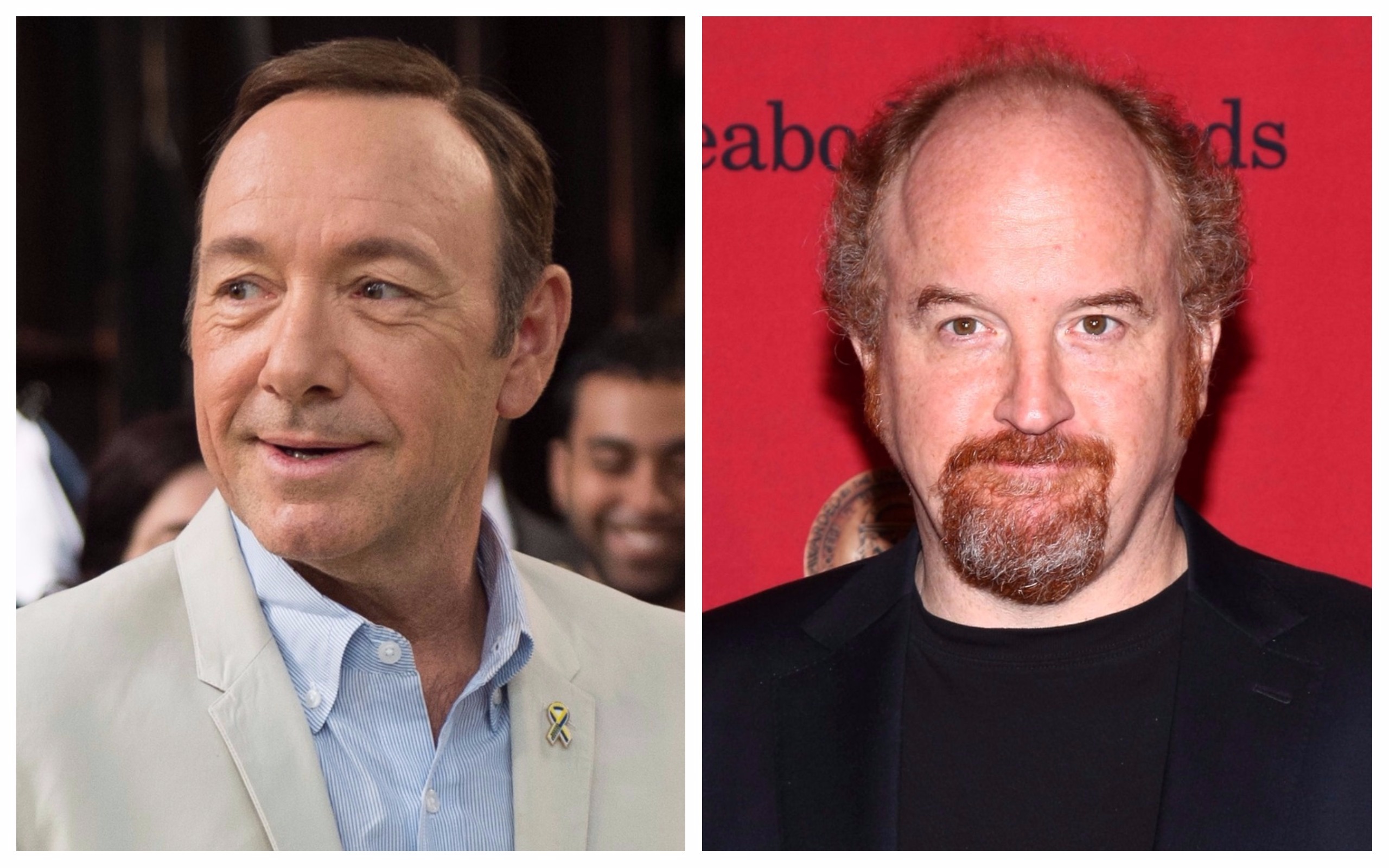 My favorite actor was Kevin Spacey. My favorite comedian was Louis C.K.

Over the past seven years, I have acted on and off on stage, and I frequently perform stand-up at open mics. I consider it a hobby and a creative outlet. Both these men inspired me and taught me a lot about their respective art forms. I adored Spacey’s performances and I’ve watched C.K.’s standup specials and his sitcom countless times.

I’ve admired these men and tried to emulate them, and they let me and all their other fans down.

Before I continue, I should note that talking about the impact of sexual assault purely from the standpoint of a former fan of an accused predator is a pretty safe and comfortable position. It will never compare to the perspective of a survivor. By sharing my feelings about these two men, I’m just hoping to further a discussion about an important topic.

I first heard Anthony Rapp’s account from headlines describing Spacey’s coming out — not his misconduct. This hardened the blow, because his apology didn’t read like one at all. He made it more about his coming out than his actions, which showed very little regard for other people.

I’m also sad to say I had heard allegations against C.K. before. I tried to educate myself about them, but found them hard to believe. Maybe it was because of where I first found the stories. Maybe it was because C.K. seemed like a forward-thinking person who wouldn’t harm someone else. He was someone who taught me how to find humor in every situation. It was hard to find something to laugh about when I learned the truth.

Both these men had influence — their talent gave them power they abused. After the influx of allegations against powerful men across all industries, fans of well-known comedians, actors, directors, producers and journalists must look critically when trying to enjoy works they previously adored.

Spacey and C.K. were central to my life in different ways. I always liked the idea of playing Spacey’s character in a stage production of Glengarry Glen Ross, but I know now I couldn’t bring myself to do that. C.K.’s specials and TV show were my sick-day fuel because I would never get tired of them.

Many people understandably don’t want to watch or even think about their work again. Still, a lot of talented people contributed to those projects that many won’t watch again, and it’s difficult to ignore that too. Robin Wright absolutely slays in House of Cards, and I don’t doubt her performance can carry a Spacey-less final season.

I don’t know what lies ahead. I don’t know how I’ll feel about watching — or never watching — something that once meant a lot to me. I simply wanted to share my story, and let other people know it’s OK to feel confused, frustrated, guilty and upset when someone you admired has behaved so terribly. It’s okay to still want to like their art but struggle with what that means.