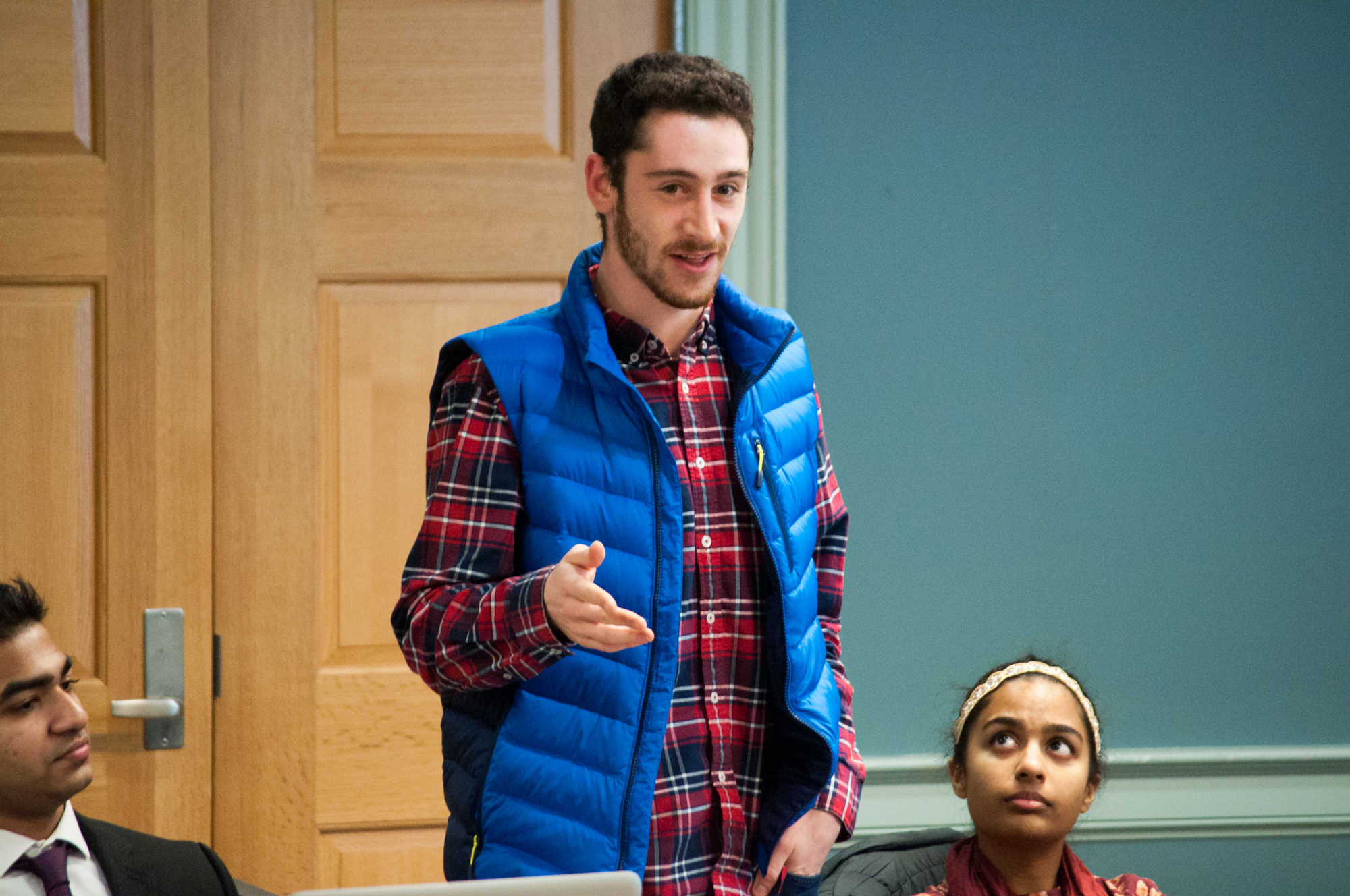 The University of Maryland SGA failed to pass a resolution Wednesday urging DOTS to establish an express bus route from north campus to south campus.

Some legislators thought there should be more conversation about the logistics of creating the bus route, such as how to fund it.

The bill, which failed by a 9-26 vote with one abstention, proposed a route that would run from Eppley Recreation Center to South Campus Commons and back.

Jonathan Allen temporarily stepped down as presiding officer of legislative meetings, which is one of his duties as speaker of the legislature, so that he could debate the bill.

“I’m not opposed to the proposed route, I’m open to exploring it,” said Allen, the Student Government Association Leonardtown representative. “What I was opposed to was the approach we were taking.”

It would be more beneficial to review the proposed route in an ad hoc committee to ensure that the SGA can determine how to use student fees efficiently, Allen said.

Full-time undergraduate and graduate students currently pay $203 in mandatory fees to DOTS for shuttle bus fees each year. At an open forum on Monday, a proposal to increase the fee by $14 fee to help raise pay for Shuttle-UM drivers was discussed, drawing concerns from several students.

Danny Cho, the SGA business representative who sponsored the bill, said students in the business school often complain about the walk to class, which can take about 25 minutes from north campus.

Some business majors aren’t as involved with business school clubs or events because of the long commute, added Cho, who interviewed students on the matter.

“Seeing all of the opportunities they don’t take advantage of simply because of the commute is what got this bill going,” Cho, a freshman finance and operations management and business analytics major, said.

In an SGA poll of 152 students in the business school and near the Cambridge Community, 91 percent said extensive commute time has kept them from participating in activities on the campus.

Allen said Cho should be one of the chairs on the ad hoc committee because he’s shown he wants to explore more efficient bus route options.

Despite the failed vote, Cho said he will not give up on the issue.

“We are already in talks of creating [a committee] to deal with the underlying problem of bus inefficiency in DOTS,” Cho said in a text message.

DOTS supports the idea for the route, but students need to have a conversation about where the money should come from to fund it, said DOTS director David Allen.

“If there’s a resolution to do something, then there needs to be an idea to pay for it,” Allen said.

The RHA Senate debated a similar bus route proposal on Tuesday, and its transportation advisory committee will meet with Allen on Dec. 8 to discuss the proposal.

The SGA also passed a resolution Wednesday endorsing a University Senate proposal to increase the number of gender-inclusive facilities on the campus, as well as to require consistent signage and clarify policies for facility use.

The senate bill is currently under review by the Equity, Diversity and Inclusion Committee, according to the senate’s website.