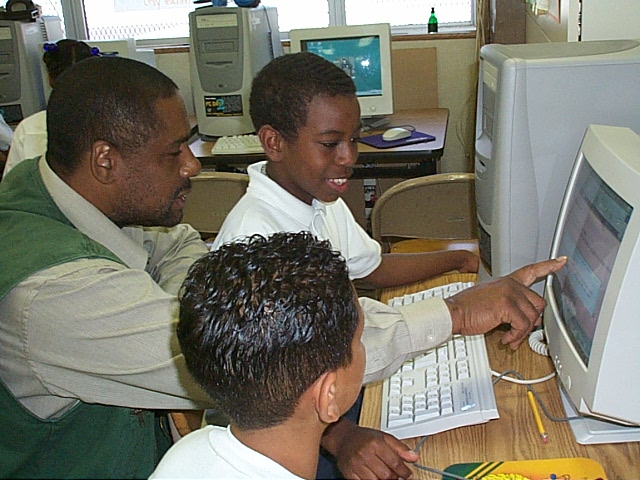 I haven’t had an Asian teacher since my middle school math class. Her name was Ms. Chung. Her step-by-step breakdowns of complicated theorems were the only reason I passed geometry. Ms. Chung was sophisticated, stylish and wicked smart. And because she was a young female Asian teacher, I felt comfortable in her classroom. I always sucked at math, but I always thought if Ms. Chung could explain the most complicated of proofs, I could, too.

Minority teachers have always been uncommon. In high school, I could count the ones I had on one hand. So far in college, it hasn’t changed.

At the University of Maryland this semester, white American students made up a little less than half of the undergraduate body at 49.9 percent. On the flip side, 58.2 percent of faculty members are white Americans. There are far fewer black American faculty members (5.0 percent) than black American undergrads (12.5 percent); this trend holds true for Hispanic- and Asian-Americans as well.

If you break it down by gender, 76 percent of professors (not including assistant and associate professors, or instructors and lecturers) are male. The minority student population has increased for years, but the professors teaching us fail to reflect this diversity.

In one study, researchers found that both black and white students who had teachers matching their race or ethnicity improved on their reading metrics. The same finding applied to achievement in math for black, white and Asian/Pacific Island students. This was after just one year of assignments.

In a report from the Brookings Institution, a nonprofit public policy organization, Anna J. Egalite and Brian Kisida state that students can greatly benefit from teachers of color, with three theories as to why this is.

One theory says students benefit from seeing adults with a similar racial or ethnic background in a powerful position, which can increase how much they value academic achievement.

In addition, Egalite and Kisida surmise that if teachers of color have higher expectations for their students, they will be more likely to urge students to do their best work.

The last theory suggests teachers of color can explain material in a culturally relevant way. Students pointed out that teachers who are demographically similar notice when students struggle with concepts and explain them differently.

The students in the data also revealed a strong interpersonal connection with their teachers. In another study, middle school students who had teachers with the same race and gender are more likely to report thinking about college.

The U.S. Education Department found that over a 25-year-period, the number of minority teachers actually grew by 104 percent — the amount of Asian and Hispanic teachers increased by 109 percent and 270 percent, respectively. Still, only a little more than 17 percent of teachers belong to minority groups.

While they’re entering the educational field at higher rates, these teachers are also leaving schools at higher rates than their white counterparts. Another survey from the U.S. Education Department found that minority teachers’ careers are less stable and they are more likely to move from school to school. Hard-to-staff schools, the ones that often serve disadvantaged students, are employing minority teachers at higher rates. The survey suggests that because they’re placed in undesirable working conditions, turnover is more likely.

“[T]eachers are predictably more likely to seek employment elsewhere when there is a pronounced mismatch between their race or ethnicity and the racial or ethnic composition of the rest of the school’s staff,” Steven Bednar and Dora Gicheva wrote for the Brookings Institution. They also further suggest that a supportive school administration boosts retention for all teachers.

This problem, as one can see, is multifaceted. Students of color clearly benefit from being able to look up at their professor or teacher and see that they look similar. But increasing diversity among teachers starts with the schools themselves.

With learning institutions increasingly touting their diversity counts like trophies, they need to also account for the people they’re hiring to teach their diverse students.