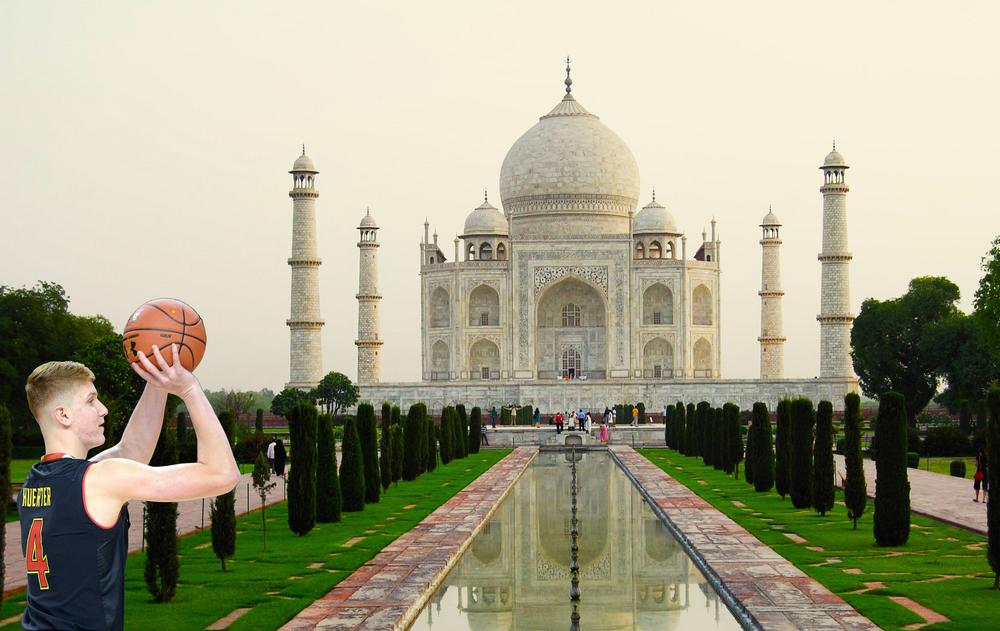 Kevin Huerter put on a show Monday in Syracuse. The sophomore returned to his home state and was a red-hot 7-for-9 on 3-pointers.

The treys he knocked down in the Carrier Dome were not shots where his foot was grazing the three-point line. No, Huerter took shots from NBA range and knocked them down effortlessly.

THIS MAN DOESN’T WANT THE GAME TO END pic.twitter.com/G4bgrxxGe7

Huerter’s range got us to thinking. From where else would he be able to knock down a three?

The Pyramids of Giza 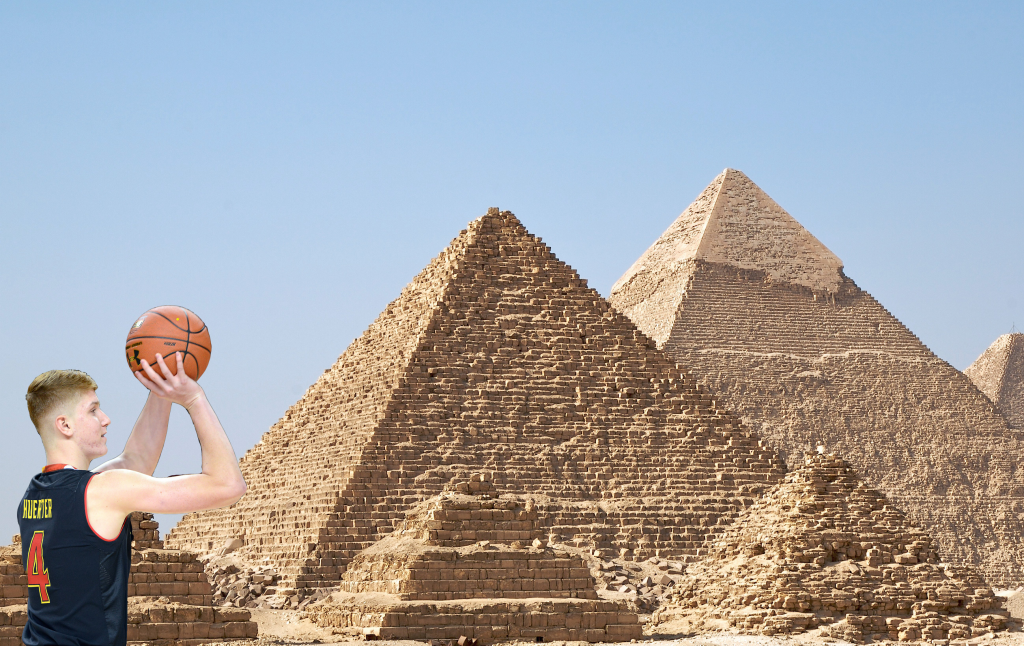 One of the seven wonders of the ancient world, the Pyramids of Giza have existed long before anyone ever played college basketball. It is a shame none of the great pharaohs in Egypt ever got to see Huerter play, because his range would surely impress them as he knocked down shots from the tombs. 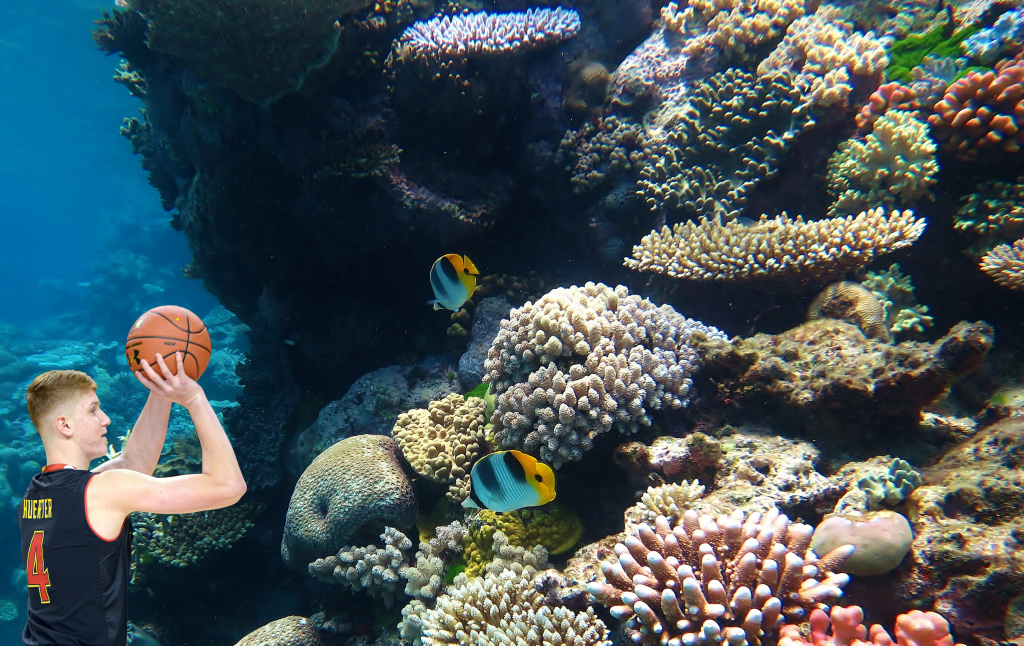 There has never been a college basketball game played under water, at least to our knowledge. However, we have little doubt that would stop Huerter from being able to bury a three-pointer even when being defended by some fish in a coral reef. 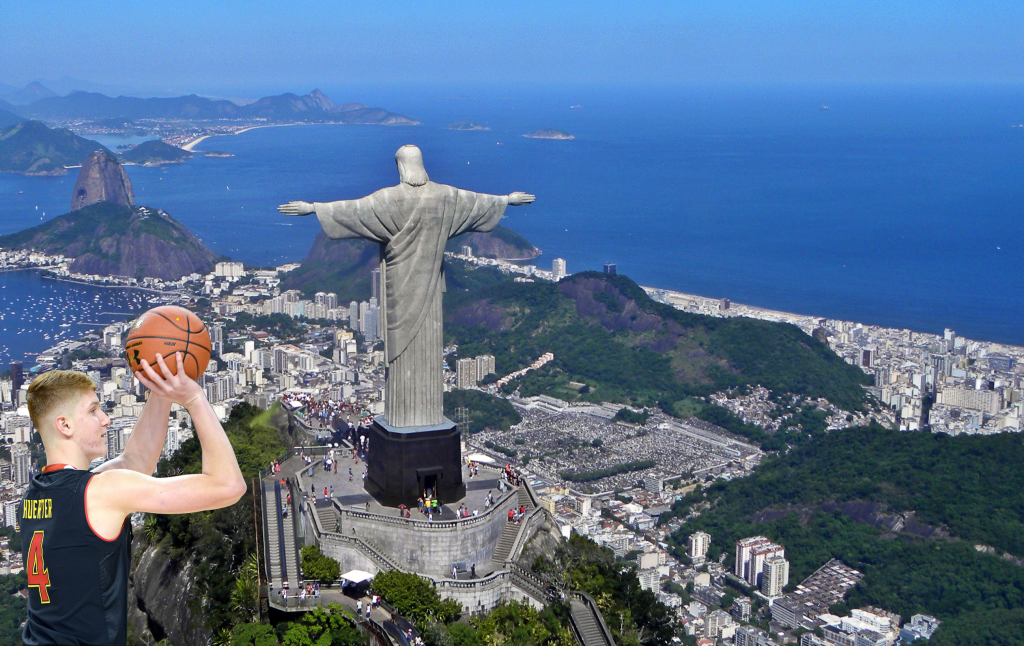 In Brazil, soccer is much more popular than basketball. However, Brazilians are known for their appreciation for a play style that is fun, creative and risk-taking. Huerter’s willingness to take deep threes would be right up their alley. And we are confident that Christ the Redeemer would be within his range for shooting a triple. 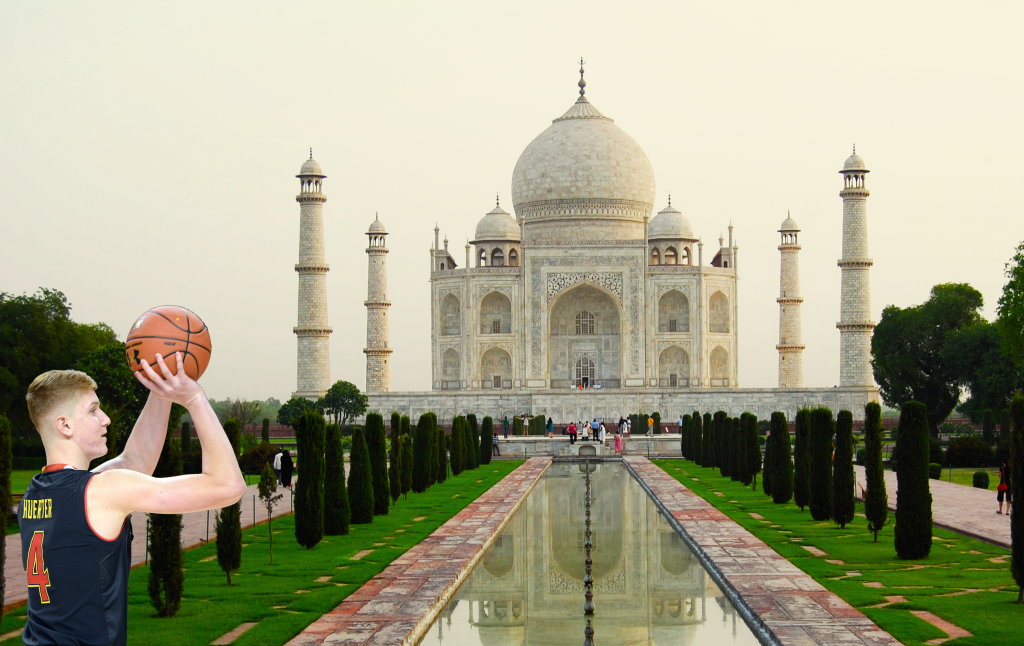 Huerter can make threes in China, Brazil and underwater, so why not include India? The Taj Mahal, probably the world’s most famous mausoleum, would be another place for Huerter to show his skills when it comes to burying threes from deep. 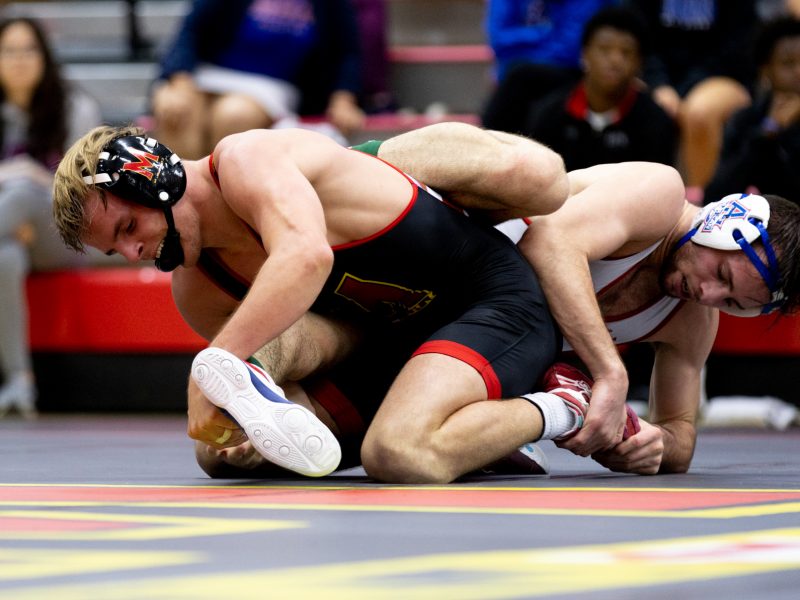