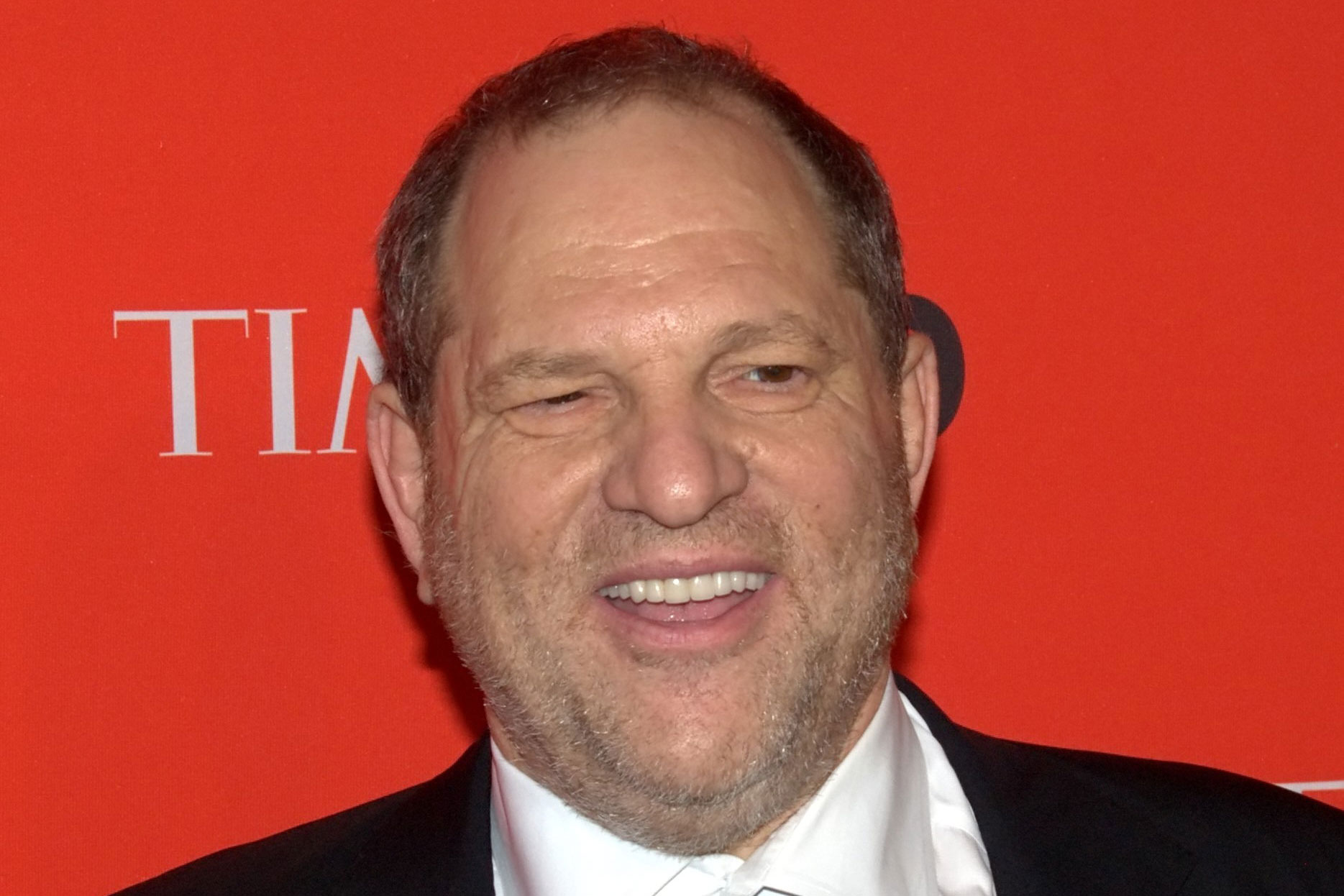 Lately, it seems like we can hardly avoid news about a celebrity or politician who has been accused of sexual assault or harassment —­ Harvey Weinstein, Roy Moore and Bill Cosby, just to name a few. For a number of these cases, victims share their stories after the statute of limitations has run out. And anyone with a basic understanding of law knows that once this has happened, any hope for justice vanishes into thin air.

But why would victims of sexual assault wait so long to come forward? If they didn’t do anything wrong, then why didn’t they immediately go to the police?

Those who ask these questions should consider this: If you were in the shoes of a victim, wouldn’t you worry about other people judging you? Victims are constantly grilled about what they were wearing or whether they were drunk at the time of the assault, as if being attacked were their fault. On top of the trauma and stress all sexual assault victims face, those who were violated by someone rich and famous feel the added pressure of not being believed on a public scale.

The feeling of shame and the fear of being humiliated drive victims to suppress the truth. Just as there are stages of grief people experience when a loved one dies, there are stages sexual assault victims go through. It takes time to process a traumatic event.

This is why the pressure of the statute of limitations needs to be relieved. Rape and sexual assault are such heinous and traumatizing crimes that it is unfair to expect that victims will be ready to talk with the police immediately after an assault. Although many U.S. states have a considerably large statute of limitations, ranging from 10 to 20 years, this gap can still be too short for someone to be fully ready to pursue their assaulter in court.

A common complaint about removing the statute is that a huge gap in time makes finding evidence for a defense case “an almost insurmountable task.” Clearly, the defense’s job of gathering evidence years after an assault is challenging — but so is the prosecutor’s task of proving an assault happened such a long time ago. I’m not saying removing the statute of limitations will make lawyers’ and law enforcement’s jobs easier.

All I’m saying is when someone has been affected by an event as catastrophic as sexual assault, they deserve the opportunity to come forward at whatever time they are comfortable. It is not society’s job to place a timer on a victim’s healing process.

This is why there needs to be a federal removal of the statute of limitations. The idea of banning the statute for a crime isn’t a novel one. In fact, there is no statute of limitations for murder, embezzlement, kidnapping or even failure to pay back federal student loans. Just think of what that last one is saying — the government cares more about getting its money back from students than providing justice for sexual assault victims.

It is unfair for incongruous state laws to make it easier for a victim in one state over another to file a case against their abuser. Sexual assault is a national plague, and it must be dealt with on a national level.