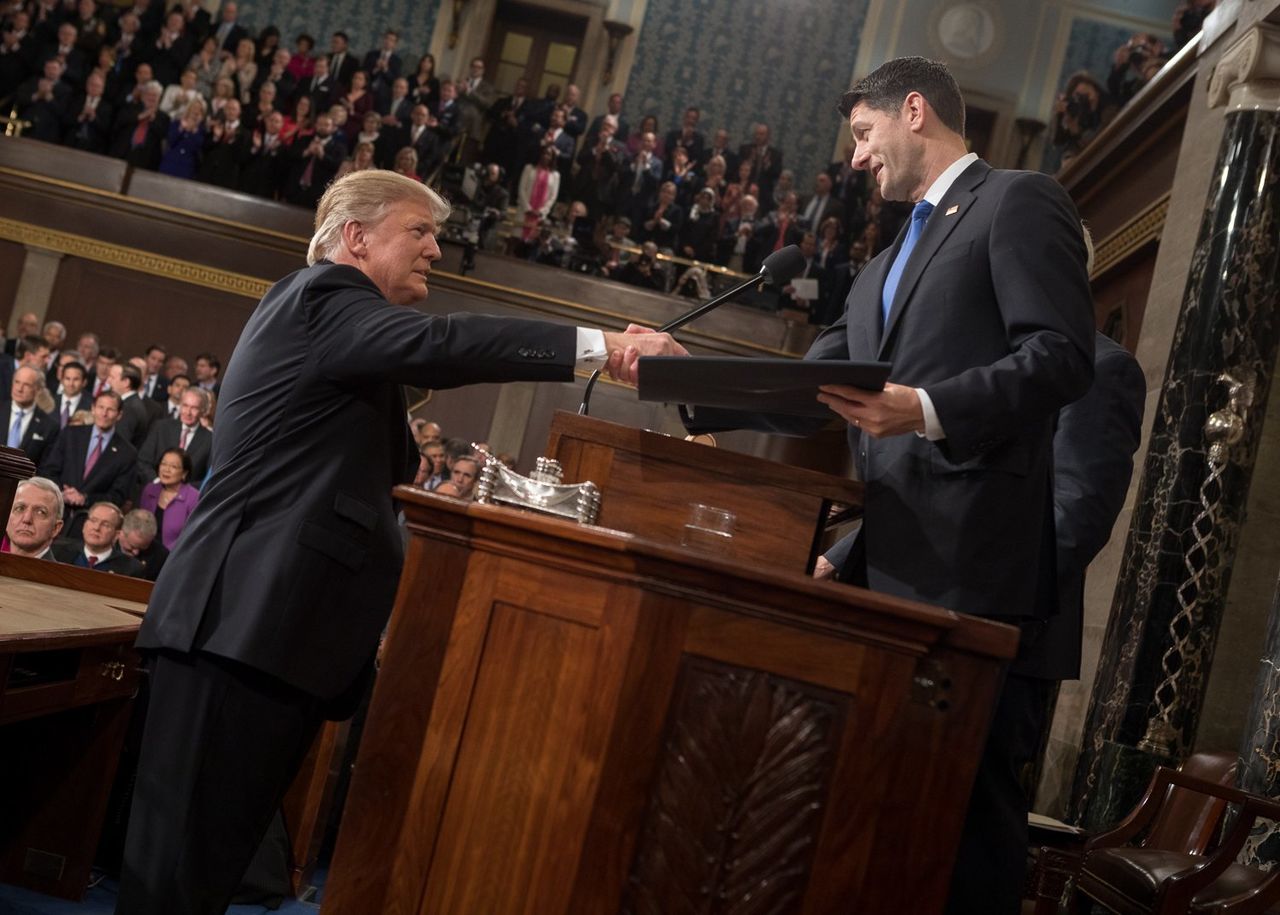 The U.S. Congress is on the verge of passing a grossly unfair bill that will make graduate education unaffordable to all but the rich. We need your help to stop it.

The tax reform bill, known as H.R. 1, the Tax Cuts and Jobs Act, has a provision to tax students’ tuition waivers. Graduate students, many of whom rely on waivers, would be affected most by the tax. A tuition waiver is when the university waives the cost of a student’s tuition. In return, the student may have a graduate assistantship from the university, and will teach or help with research. This waiver has never been taxed, but it might soon be if the bill is passed.

Taxing a tuition waiver is like taxing a coupon. It is money graduate students never see and never earn. Doctoral students live on small stipends, because we contribute to the university through labor, such as teaching and helping research. These stipends are just enough to cover living expenses. It is even harder for students in states like Maryland, where the cost of living is high. Currently, after taxes and fees, doctoral students in the journalism college take home about $17,900. We survive on this small amount annually for five years or more. This is difficult enough.

The roughly 4,700 graduate students who receive tuition waivers at this university would each pay thousands more in taxes — on money they never earned. For instance, doctoral students in journalism would each pay more than $3,000 more per year in taxes. Our take-home pay would decrease to about $14,700.

The Senate version of the bill does not contain a provision taxing tuition waivers. But that does not mean the eventual bill will exclude such a measure. If the tax reform bills pass the Senate and the House, they will go through a reconciliation process in which the Senate and House will compromise on the final form of the bill.

This is a problem not just for our university, but for universities across the United States. Fewer students will pursue graduate degrees if they cannot afford them. With fewer graduate students, it will be harder to teach and conduct research nationwide. Steve Fetter, the interim dean of the graduate school, wrote in a letter to graduate students, “If tuition waivers become taxable, we can expect to recruit fewer top students, and to see many of those forced to take out loans or to supplement their income with outside jobs … .” This bill will further affect international students who are restricted from supplementing their stipends with outside work. They may seek higher education in other countries rather than the United States.

What can you do? Call your representative’s office and let them know your thoughts. The best way to prevent such an unfair bill from passing is for us, the public, to raise our voices. That’s the beauty of the democracy in which we live. Let them hear your voice!

Sincerely, the 2017 Ph.D. cohort at the Philip Merrill College of Journalism: