College Park is a food desert. A supermarket would be our oasis. 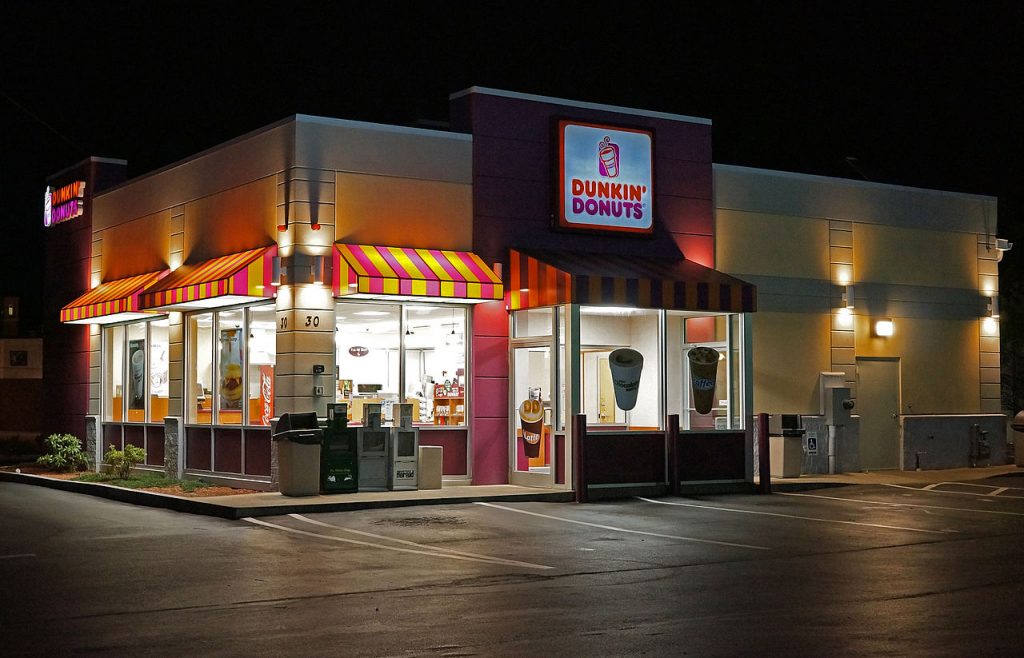 Terrapin Row will soon be home to six new food stops, including Dunkin’ Donuts and Poki District. While I’m sure the residents of the apartment complex are excited for some close and quick culinary options to save them the walk to Route 1, the future installment of yet another cluster of restaurants revives an issue College Park has been slow to address: The city is a food desert, and no amount of coffee shops, pizzerias or bubble tea will fix that.

The U.S. Department of Agriculture defines a food desert as a region that lacks fresh and healthy whole foods. Online maps, inspired by former First Lady Michelle Obama’s “Let’s Move!” initiative, use various radii to determine areas that would be considered food deserts.

The USDA’s food desert map shows College Park is a low-income area, defined as “tracts with poverty rates of 20 percent or higher or tracts with median family income less than 80 percent of median family income for the state or metropolitan area.” The city also has low vehicle access, meaning that many residents don’t own a car or other vehicle, and are further than half a mile from a supermarket.

Both of these factors conspire to make the area a prime example of a food desert. No matter the number of new restaurants serving a range of different cuisines, it still means many residents won’t have access to fresh and affordable food.

This issue doesn’t apply solely to students who live on or near the campus. The food desert map shows that even beyond the campus, residents in and around the College Park area face difficulties buying fresh and healthy food.

What’s even worse is food deserts aren’t just indicators of poverty or vehicle access, but also of obesity and other health risks. In 2009, the USDA published literature finding that supermarket access reduces the risk of obesity.

Food deserts such as College Park pose health risks to residents because food choices are limited in number, and many residents are unable to easily travel far distances. The new Whole Foods off Route 1 that opened earlier this year is a step in the right direction, but by itself isn’t enough to ease the burden of the College Park food desert.

Terrapin Row would have been the perfect place to provide more accessible groceries to students and residents. Instead of a slew of shops similar to ones that the city already has, a small bodega carrying a limited array of fresh and healthy food could have been placed in the bottom of the complex, allowing residents and others who live nearby to conveniently purchase healthier food. For all of the amenities students have on and around campus, fresh and healthy food isn’t the most abundant.

For an institution that promotes physical health through facilities such as Eppley Recreation Center and Ritchie Coliseum, the University of Maryland hasn’t been doing its due diligence in securing food availability. This university holds a lot of sway in the surrounding area, and the administration should push for better food availability if it’s really committed to making College Park an up-and-coming city. After all, nobody wants to live in a place where they don’t have easy access to food — and even college kids don’t always want to eat like college kids.

Caitlin McCann is a sophomore communication major. She can be reached at caitlinmccann32@gmail.com.