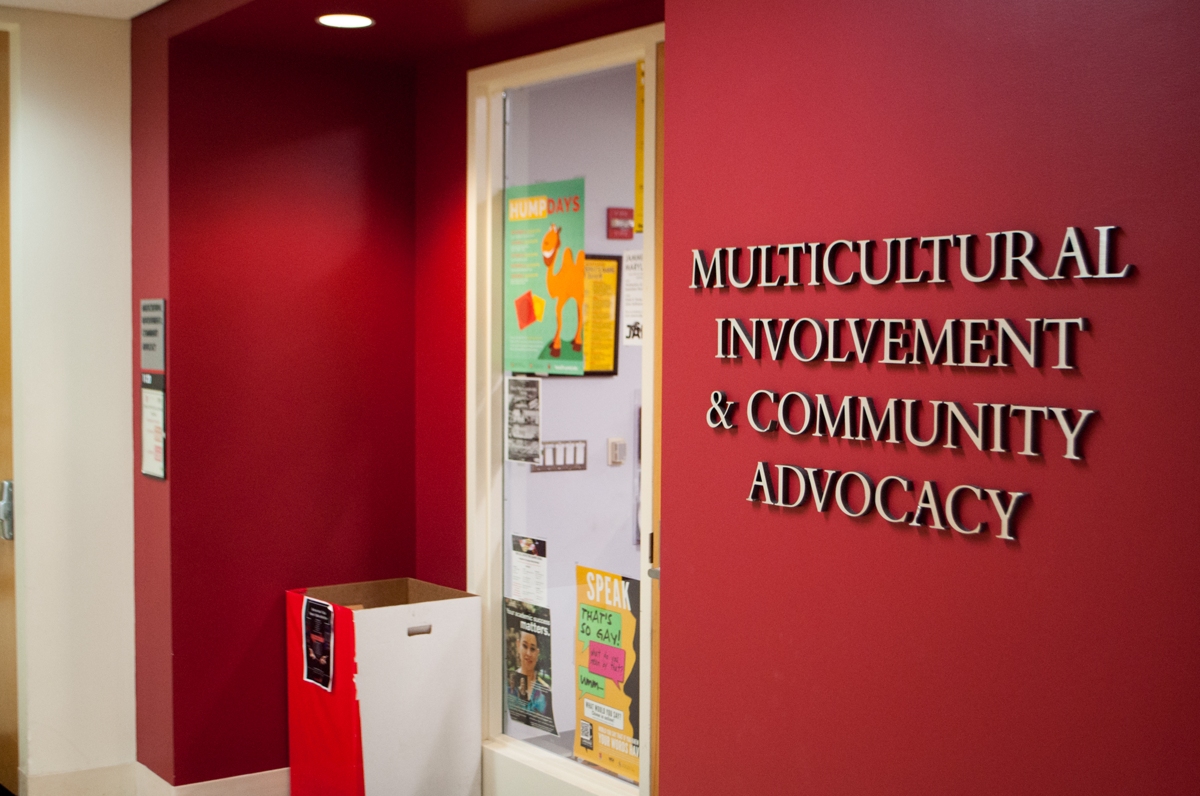 While the University of Maryland recognizes November as Native American Indian Heritage Month, some indigenous students say they still feel underrepresented at this university.

“A lot of the time, when there are diversity talks and discussions, indigenous issues are not talked about,” said Karla Casique, a senior journalism major and the president of this university’s American Indian Student Union. “It wasn’t until two years ago that we have been having visibility on this campus.”

While this university’s Native American community is small, Casique said she believes it is important for their voices to be heard.

[Read more: University of Maryland students and faculty are calling for an indigenous studies minor]

Since Casique arrived at this university, the AISU has received a permanent meeting space and supervisor through the Office of Multicultural Involvement and Community Advocacy, located in Stamp Student Union. The office’s Native American Indian/Indigenous Student Involvement department plans events and outreach programs to educate students about indigenous culture.

While Casique views this as a step forward, she said much more needs to be done. Specifically, this university should more formally acknowledge that it was built on the land of the Piscataway tribe and work toward establishing an indigenous studies minor, she added.

In November 2016, ProtectUMD, a coalition of 25 student groups, included the creation of an indigenous studies minor in its 64 demands to this university’s administration to better serve marginalized student populations. Advocates have pushed for the establishment of a minor for nearly 10 years, but Casique said she is hopeful that the efforts will come to fruition in time for the fall 2018 semester.

The AISU is partnered with an academic chair on the Dean’s Student Advisory Council to prepare a formal proposal and go through the process of officially establishing the minor, Casique said. The minor would consist of 15 to 20 credits across multiple departments, including anthropology and American Studies, Casique told The Diamondback in February.

“The U.S. history that most of us have been taught doesn’t have indigenous perspectives and indigenous narratives at all,” Casique said, adding that she believes the creation of an indigenous studies minor would help “spread awareness and unlearn racism.”

Victor Settles, a sophomore environmental science and policy major of Native American heritage, agreed, adding that he thinks the current lack of an indigenous studies minor is problematic for this university.

“That’s a shot at my culture, that it’s not important enough for other people to know about,” Settles said. “If you don’t know the history of a place, you don’t really know the place.”

In addition to providing concrete academic courses and resources for students who wish to study native culture, this university should work to make indigenous students feel welcome in other ways, said Shaunna Payne Gold, associate director of this university’s Office of Multi-Ethnic Student Education, which works alongside MICA and the AISU. As of February, the anthropology department offers a handful of courses focusing on indigenous studies.

“We may not have the numbers of Native American students that we desire … but that doesn’t mean that this particular culture needs to be excluded from the campus,” she said. This university should invite indigenous experts to the campus so they can share their ideas, she added.

ProtectUMD issued six other demands pertaining specifically to the American Indian student community, including the official replacement of Columbus Day with Indigenous People’s Day, the official recognition of the Sarah Winnemucca Award — named for an indigenous activist — increased scholarship funds for native students and the creation of an indigenous cultural center.

After two years of petitioning, the Sarah Winnemucca Award, which was previously only recognized by MICA, was acknowledged by the University Awards Committee in May. Autumn Thompson, a senior American studies major and member of AISU, was the first to win the award after it was recognized.

The rest of ProtectUMD’s other demands for the native community have not been met. Multiple campus organizations, including the Student Government Association and the Graduate Student Government, have passed resolutions urging university administration to recognize Columbus Day as Indigenous People’s Day. The city of College Park recognized Oct. 9, 2017 as Indigenous People’s Day, but this university’s administration has yet to recognize the holiday.

Casique and Settles said they hope recognition and support for the Native American community will increase at this university year-round in the future — not just during the month of November.

“We’re still here and there’s plenty of us. We have so many diverse histories — it’s not like all Native Americans are the same,” he said. “We all have different stories to tell. These stories are the ones that shaped America before anyone even knew what America was.”

CORRECTION: Due to an editing error, a previous version of this story incorrectly stated that the Sarah Winnemucca Award was a scholarship fund for native students. The award does not provide a scholarship. This story has been updated.