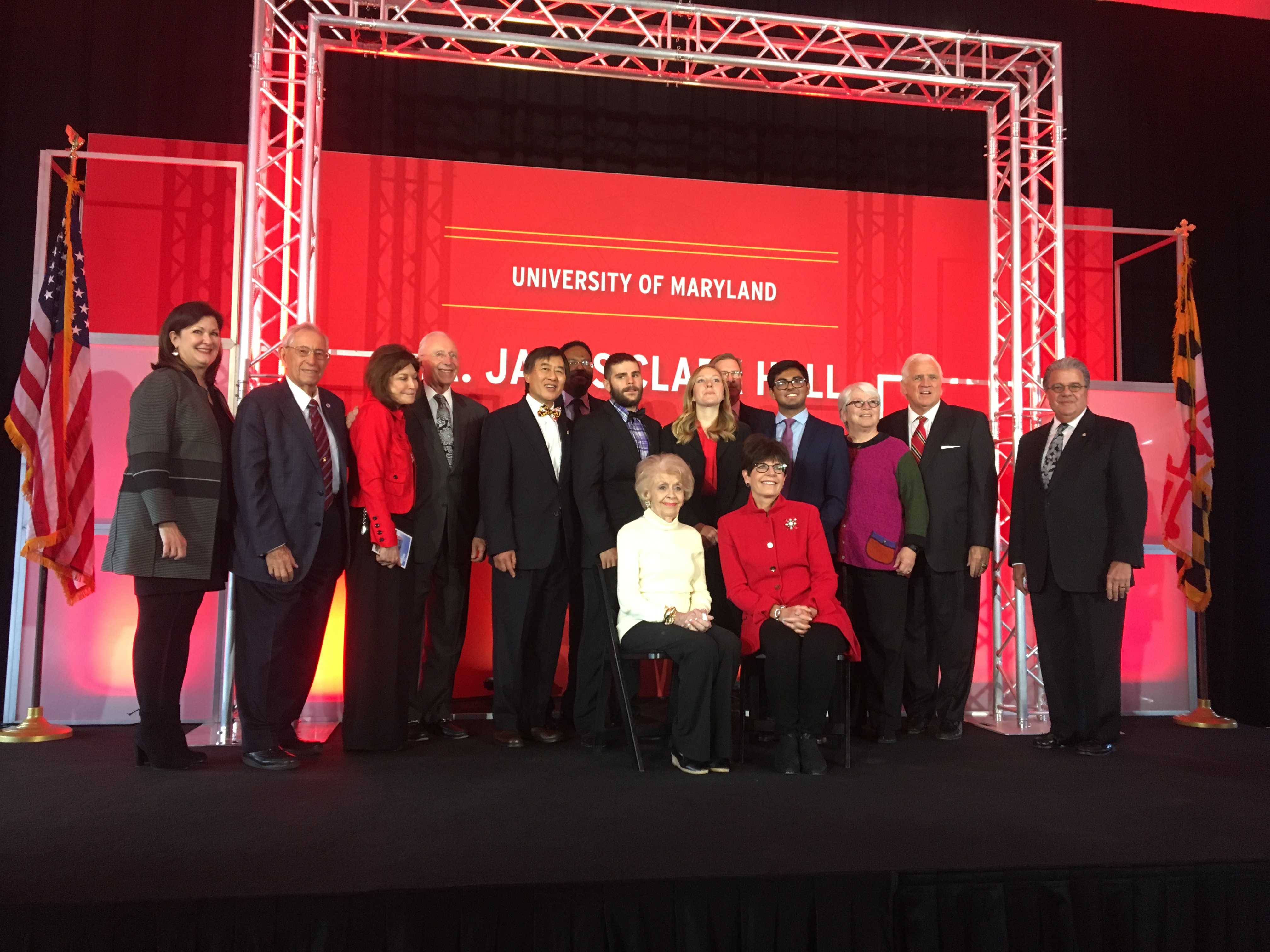 As a woman in STEM, I admire the women before me who were told they weren’t suited to scientific work but were tenacious and proved naysayers wrong.

I often reflect on the privilege that allows me to study my passion and be taken seriously in a field men have dominated since its creation, but the sad truth is disparities remain between men and women in the scientific community, even if the vast majority of people no longer hold such ridiculous notions.

Among undergraduates, women receive only 17.9 percent of computer science degrees, 19.3 percent of engineering degrees and 43.1 percent of math degrees. The only exception seems to be biology, where more than half of the undergraduate degrees are earned by women.

A substantial body of research attempts to explain why more men than women choose to study STEM. Some believe biological differences among the sexes result in different intrinsic motives and interests. Others believe the gap arises from purely social influences.

Pinker cites studies that show male infants tend to be more interested in looking at objects, whereas female babies prefer looking at faces. This seems to imply that early differences in interests result in men choosing careers in science, while women prefer careers where they interact with people more frequently.

According to Pinker, men are more attracted to STEM fields than women because of innate difference in interests as babies, coupled with different priorities as adults. He cites studies that suggest men “are more likely to chase status at the expense of their families,” while “women give a more balanced weighting.”

Pinker seems to ignore, or at the very least underestimate, society’s effect on how men and women decide what subject to pursue in college. This is the classic debate of nature over nurture. Is biology the fundamental reason why men and women tend to study different subjects, or is it the way society raises men and women to play into socially acceptable roles?

What is frightening about some of Pinker’s theories is they might open doors for further discrimination against women in STEM. Pinker agrees his findings do not provide “grounds for ignoring the biases and barriers” that keep women out STEM, but he continues to harp on the fact that “fairness” and “sameness” are two distinct concepts.

Though Spelke acknowledges Pinker’s theory may be partially true, she contends that scientists have no way to definitively evaluate the claim. Since it’s impossible to remove the social biases we are all raised with, it’s impossible to tell if the differences in what people choose to study arise solely from biology.

If one considers the differences in how men and women are raised, it would make sense that society plays a huge role in the gender disparity in STEM. Boys are taught to be tough and fearless. Women, on the other hand, are taught to be cautious and considerate.

From a young age, both genders are boxed into societal roles. For centuries, women were expected to prioritize their husbands and children, while men were expected to be bread-winners. These stereotypes could very well explain Pinker’s finding that men value status while women care more about family.

Using biological differences to explain the divergence between the sexes could easily be misinterpreted as saying women are biologically incapable of competing with men in science. If this idea were perpetuated, all the hard work women have done in science have done would be for nothing. Pinker’s controversial and easily misunderstood theory could very well cause society to regress to when half the population was alienated and unable to contribute to a better future.