9 UMD faculty members: The SGA must not endorse BDS 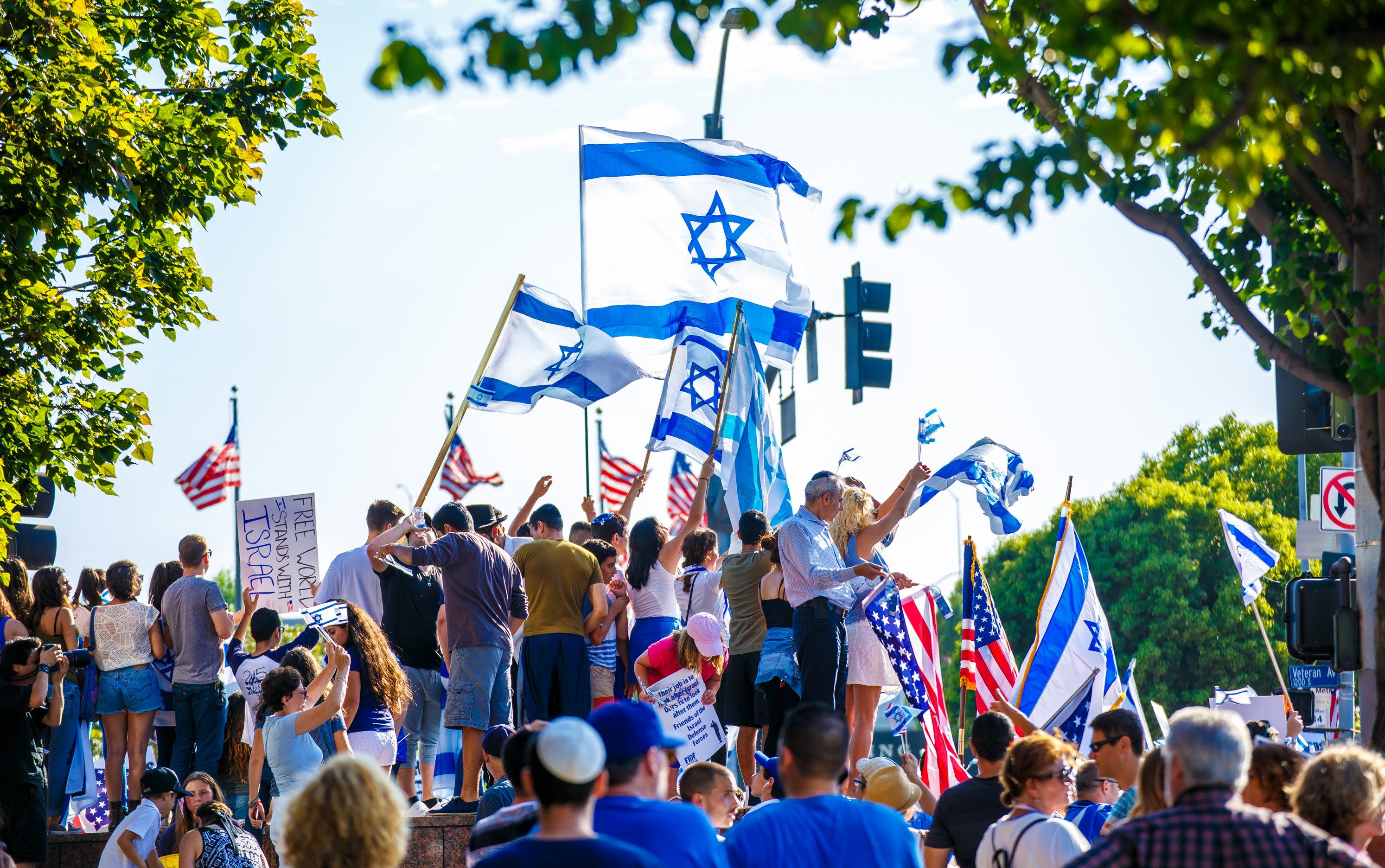 For the following reasons, we the undersigned members of the faculty write to oppose “A Resolution to Promote Human Rights by Divesting from Companies that Profit from Investments in Palestine,” which the University of Maryland SGA will vote on next week.

1. The very title of the resolution signals that it is part of a decades-long effort to delegitimize and destroy the state of Israel. Its refusal to use the term “Israel” — in existence since 1948 and a member of the U.N. — illustrates that the purpose of the resolution is to eliminate the state of Israel. The Student Government Association should not support resolutions that are part of an effort to undermine a democracy and a close ally of the U.S.

2. With 37 clauses and multiple tendentious assertions of supposed “facts” about the conflict between Israel and the Palestinian Authority and the Hamas leadership in Gaza, it is impossible for student representatives who are not experts in the details of these issues to reach an intelligent and informed judgment in the week between Nov. 8 and Nov. 15.

To vote in favor of such a resolution without consulting the assessments of the Israeli government would be to listen to only one side of a very long-standing conflict. That does not live up to standards of fairness we expect in student government. Careful deliberation calls for a balanced presentation of facts. The resolution is a totally one-sided view of the Israeli-Palestinian conflict. On those grounds alone, it deserves to be rejected. It reads as if Israel has no answers to these accusations.

3. The resolution draws on the language of diversity and inclusion to support a political stance that would exclude Israel from the Middle East. Far from being a resolution that fosters inclusion and diversity, it contributes to an international trend toward authoritarianism and anti-liberalism — for such are the natures of the Hamas and Palestinian Authority governments. (For instance, just think about gay rights.) How does an effort to attack the one Jewish state in the Arab world support the goals of diversity and inclusion?

4. The resolution emphasizes the well-known fact that the political and economic relationship between the U.S. and Israel and between American corporations and the Israeli state and economy is strong and deep. Rather than laud these connections as part of a praiseworthy alliance among democracies, it casts aspersions on them in an effort to break that alliance and isolate Israel.

Do the student representatives want to help destroy the American alliance with Israel? For that is the outcome this resolution hopes to achieve. The likely outcome of such a disaster would be to endanger Israel, showing Palestinians that their goals could be achieved without compromise and thus dooming any hope for a negotiated settlement of the conflict.

5. The resolution says nothing about terrorism or about the fact that Hamas and Hezbollah are in a state of war with Israel, while the PA, even under Mahmoud Abbas, continues to insist on a right of return that would mean the end of the state of Israel. It reads as if there has not been a state of war for seven decades and as if Israel is not confronted with any threats. It presents the conflict as a one-sided tale of Israeli perfidy and Palestinian innocence, treating student representatives as if they know nothing about the history of the conflict and counting on that lack of knowledge to make its case.

6. The resolution oozes double standards. The willingness to make false assertions about Israel coincides with a stunning silence about the merciless deaths of more than 400,000 Syrians at the hands of the Bashar al-Assad regime, on the northern border of Israel itself, over the past five years, along with the creation of millions of refugees fleeing that murderous government.

It is also silent about the many other gross violations of human rights perpetrated by the Arab governments in the region — violations far worse than anything Israel has ever done. Singling out Israel and ignoring the Syrian catastrophe is a particularly egregious form of selective indignation.

7. As a practical political matter, the students who consider voting for this resolution should know that they will cause deep wounds in the student body. This university has one of the largest Jewish student bodies on the East Coast. After chants of “the Jews will not replace us” in Charlottesville and the revival of anti-Semitism on the hard right, this resolution is politically self-defeating at a moment when shared opposition to racism and anti-Semitism should be a priority.

Jeffrey Herf is a distinguished history professor. He can be reached at jherf@umd.edu.