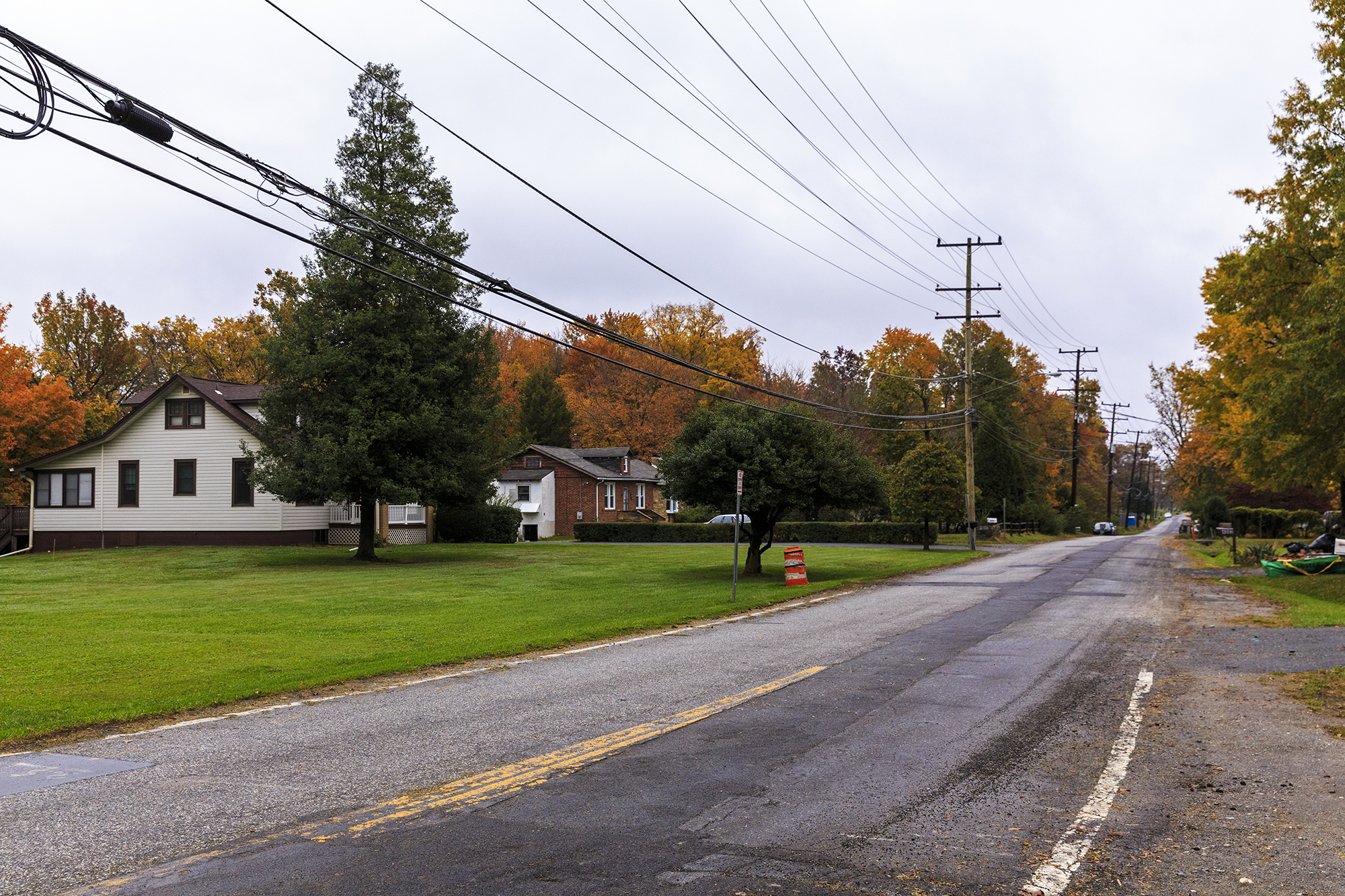 Harold Plotts, a 25-year College Park resident, said he has encountered numerous speeding drivers on Metzerott Road, where he lives. Sometimes, he waves at them, urging them to slow down.

“I’m not bashful,” he said, adding that he sometimes stands in the road to get drivers’ attention.

Cars frequent the road to get from Route 1 to Route 193, and Plotts said he has contacted city and county council members about adding speed bumps to no avail.

The section of Metzerott between these two highways also contains a playground, soccer fields and baseball diamonds, but no sidewalks.

“If we walked down to the playground, you had to walk in the street,” Plotts said. “That’s really not good for young children.”

The two side streets along this section of Metzerott — Patricia Court and Travis Lane — have sidewalks and ample parking, but the sidewalks stop abruptly where the roads intersect with Metzerott.

Mary Cook, councilwoman for College Park’s fourth district, said residents of Patricia Court didn’t mention safety issues to her when she was in the area recently.

“This is news to me,” Cook said, adding that she would reach out to the Prince George’s County Council to find solutions to safety concerns on Metzerott.

Dustyn Kujawa, College Park’s other District 4 councilmember, did not reply to a request for comment for this story.

Katie Reding, an entomology faculty research assistant at the University of Maryland, lives on Patricia Court. She said she’s experienced aggressive drivers on several occasions. They’ll speed up to maneuver around her as she rides her bike to work.

The section of Metzerott between Route 1 and Route 193 also does not have a bike lane or pavement markings. This can be dangerous for riders, especially at night, Reding said.

Additional improvements have been made where possible, Glaros wrote, including at the intersection of Metzerott and Adelphi Road.

“Additional evaluation continues by the County as well as the City of College Park,” she wrote.

Many of the lights on the road are dim, work intermittently or are completely dead, said senior dietetics major Michael Malcolm, who walks to class every day and lives on Metzerott.

Adding lighting would improve the safety on this section of the road, Malcolm said.

Neddie Miller, 26, who lives at Patricia Court and Metzerott, said she walks on Metzerott and would like to see speed bumps installed to prevent cars from “boss hogging,” referring to drivers who disobey the posted 25 mph speed limit.

Malcolm also said he thinks speed bumps would be an “easy fix.”

Since a major construction project redirected 193 across Metzerott in 1956, the road has fallen into disrepair, said Richard Goddard, a Metzerott resident since 1947.

Goddard remembered Metzerott feeling much safer. He would often ride his bike on the road.

“I don’t ride or walk as often anymore because I’m 82, but sidewalks would be nice,” Goddard said.

Other residents also called for the addition of a sidewalk on the section of the road connecting to Route 1, which narrows to a single lane at a small bridge near the soccer fields.

“I normally drive to class, but I would like to have sidewalks just to have the option to walk to class or go for a jog,” said senior kinesiology major, Brian Do, who lives on Patricia Court. “I would feel safer.”