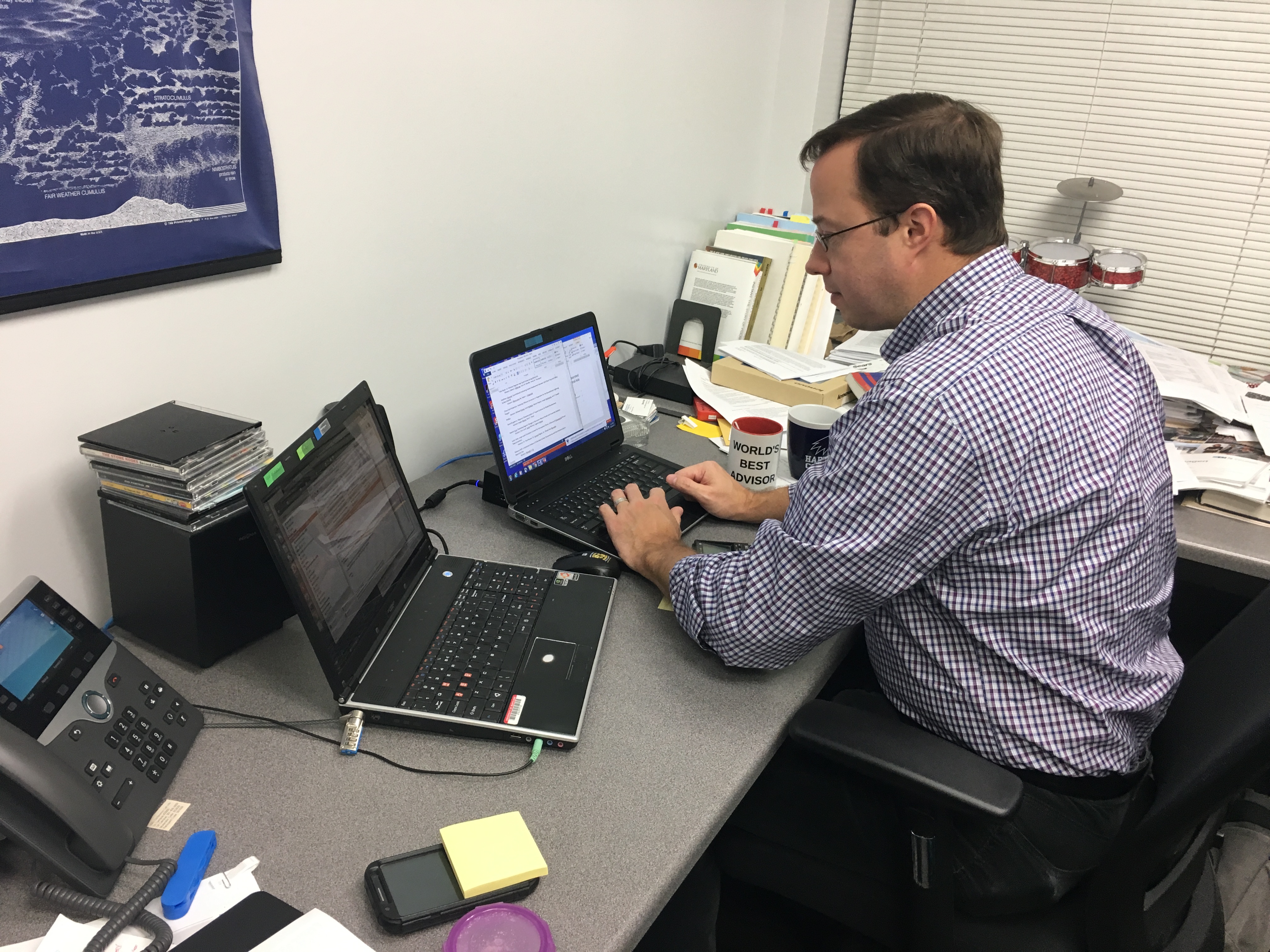 The scientific findings of two University of Maryland professors, as well as a graduate student were featured in the Climate Science Special Report.

The report, which is the first part of the Fourth National Climate Assessment, produced every four years by the U.S. Global Change Research Program, was released by the Trump administration. The report features information on “documented changes in surface, atmospheric and oceanic temperatures; melting glaciers; diminishing snow cover […] rising sea levels.”

“All of the temperature change from pre-industrial to now, is mostly attributable to humans,” Hope said. “There’s lots of obviously up and down fluctuations with the other variables but … in general there’s no long-term trend in those fluctuations, so any of the total change — we can put almost all of that on humans.”

The group concluded man-made greenhouse gases, as well as various other factors, contribute to rising temperatures. Acknowledging this research is especially important given the current presidential administration, Salawitch said.

Salawitch also said the fifth draft was leaked to the New York Times on Aug. 7 and some researchers were worried the Trump administration would not release the findings.

The U.S. Climate Science Special Report found the likely range of human contribution to Earth’s mean temperature from 1951 to 2010 was between .5 and 1.3 degrees Celsius.

“We take the global climate models and distill what it means for the U.S.,” Salawitch said. “The real problem is … if the U.S. doesn’t lead the way in funding the Green Climate Fund to basically help the developing world develop without making our mistakes … then the real danger is having policy like the Green Climate Fund just fizzle and fall apart.

The Green Climate Fund is part of the Paris Climate Agreement, which was signed in 2015. The U.S. was on-board under the Obama administration, but President Trump withdrew the U.S. after he took office.

Syria also joined the agreement on Tuesday, making the U.S. the only country to reject the climate accord.

Salawitch met with a congress member on Tuesday, although he said he could not disclose the name of the representative.

“My view is let’s just see what the agencies have to say and we will deal with it,” Salawitch said.