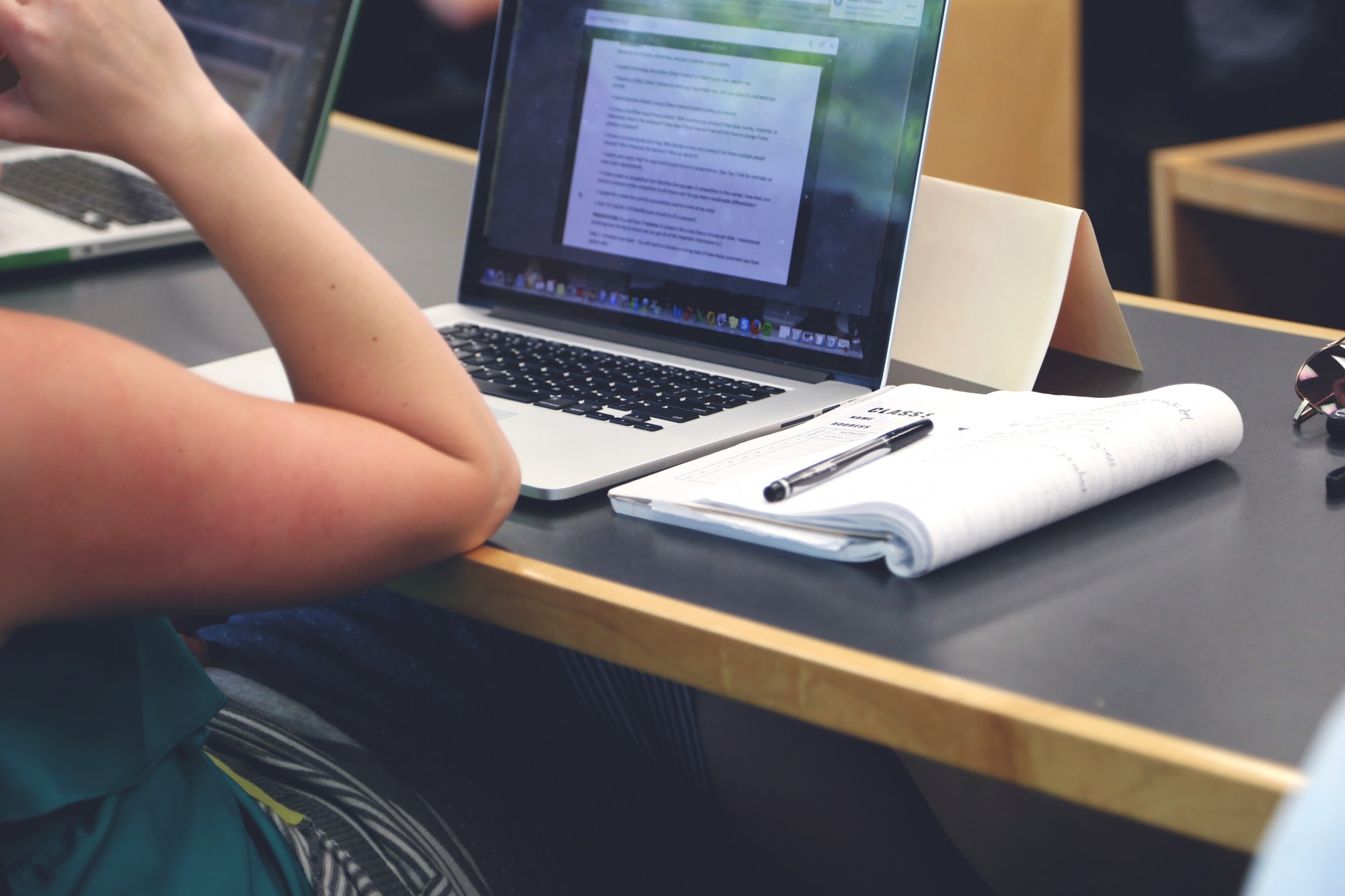 I still remember the advice one of my favorite professors gave the class on our first day of freshman year: Don’t compare yourself to others. At the time I nodded in agreement, thinking this would be relatively easy advice to follow. I knew that comparing my accomplishments to others’ would be unnecessary and counterproductive.

Alas, the semester continued and those simple words turned out to be a lot more complicated than I previously perceived them to be. I was surrounded by so many intelligent, high-achieving individuals that it was difficult to remember why I had been accepted into my honors program. At times, I was overwhelmed by the feeling of inadequacy, and worried people would realize I didn’t belong.

And then I noticed my worries were fairly common among my peers. We were all under the heavy burden of Impostor Syndrome, which, according to the American Psychological Association, is a phenomenon that “occurs among high achievers who are unable to internalize and accept their success.” Oftentimes those with Impostor Syndrome credit their success to luck and disregard their personal abilities.

As difficult as it may be to admit it, many of us college students are probably dealing with Impostor Syndrome. What’s more, most of us aren’t talking about it. This makes sense, after all, since part of the syndrome is the fear of being unmasked by others; since we believe that we’re frauds, we live in constant worry that those around us will discover what we already know. We wrap ourselves in a blanket of anxiety, and wonder when others will find out that we’re not smart enough, talented enough or skilled enough.

Although Impostor Syndrome is common among people of all ages, it is rampant in college. With the intense pressure students feel to excel, self-doubt is almost always the byproduct of hard work. This is especially true for ethnic minority students. In a UT Austin study, African-American, Asian-American and Latino-American students all perceived high levels of impostorism and anxiety.

As the study points out, Impostor Syndrome is racialized; minority students are well aware of the stereotypes that society perpetuates about them. When suffering from Impostor Syndrome, they may attribute their success to things like affirmative action, believing that they have succeeded in college due to other people’s sympathy.

Even though we may never eliminate Impostor Syndrome, we can control it. Although this is easier said than done, the only way to get over this hurdle is to change the way we think about ourselves. Often we’re our own harshest critics. In some ways, that can be a good thing because it means we’re always striving to improve. However, we must also remember to be our own biggest cheerleaders. We should learn to recognize and praise ourselves when we have worked hard toward accomplishing tasks. The key is to find a balance between giving ourselves constructive criticism and acknowledging when we’ve done a good job.