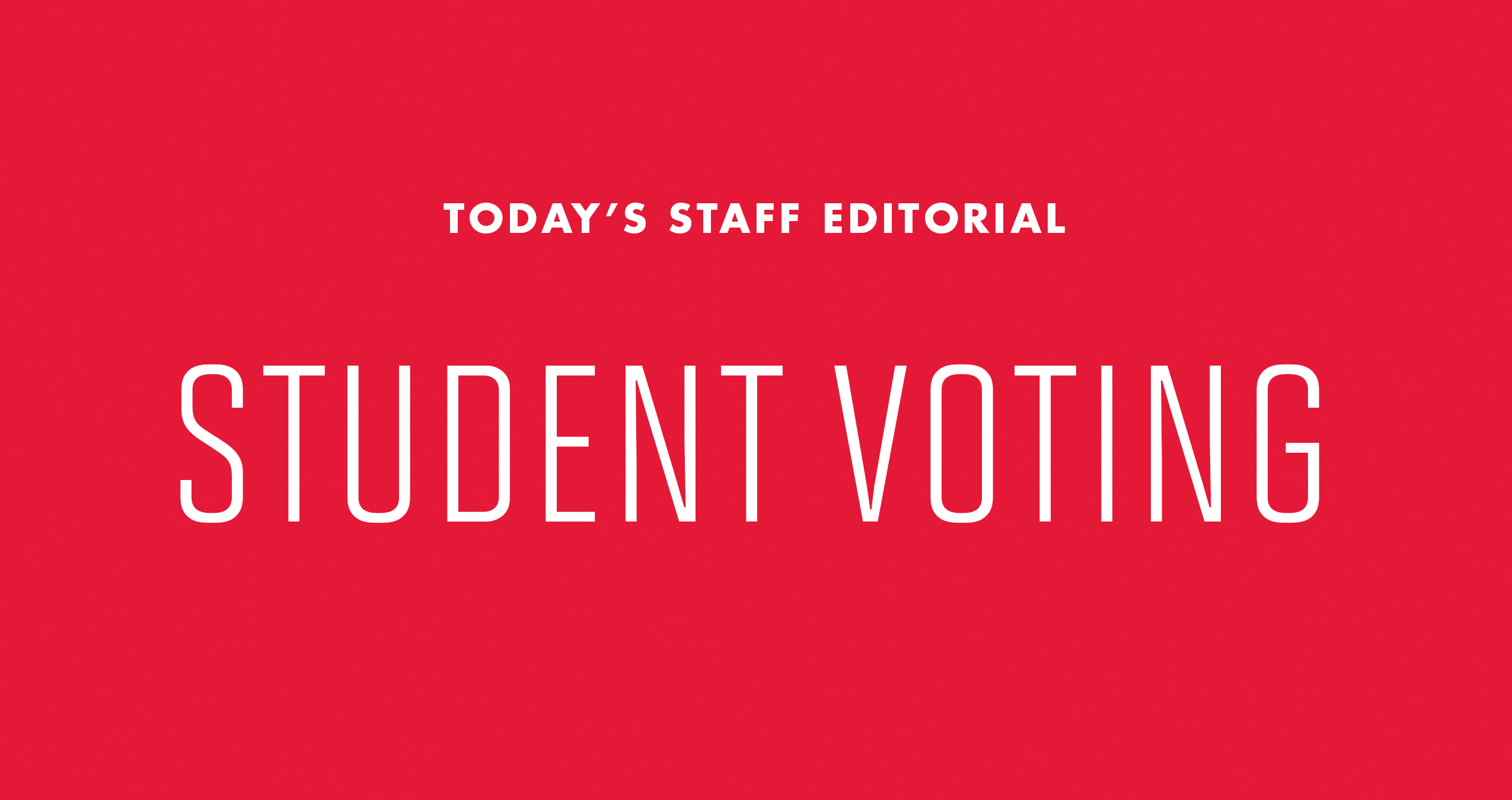 This abysmal showing is the unfortunate trend for modern College Park. Since 1997, voter turnout in city elections has never broken 20 percent. Turnout had previously never dipped below 21 percent.

Allowing absentee voting without an excuse would make it easier for students and College Park residents to vote, but it is ultimately the responsibility of constituents to go to the polls and make their voices heard.

Local elections are an integral part of the political process. At a time when many people feel powerless in national politics, the city election is an opportunity for students to make concrete change close to home.

The University of Maryland has a vibrant activist culture, which pushes our administration to make a safer, greener and more inclusive campus. But student life extends beyond campus, and those who care about this university must invest in the politics of our city.

On a broad array of issues — safety, sustainability and infrastructure among them — the College Park City Council is a key partner in improving student life. Students who care about their community cannot underestimate the importance of local politics.

On Oct. 14, two men were injured in a shooting in College Park, the second to happen in the city this semester. The council plays a key role in making the city safer by working with University Police and offering services to students and city residents.

There is a longstanding divide between the interests of permanent residents and this university’s students. Plans for high-rises will continue to clash with the hopes of neighborhood residents, many of whom feel left behind amid the city’s rapid development.

College Park is in a delicate balance — this university was built on four unlined landfills. Redeveloping and expanding College Park can disturb the waste that lies under our city, contaminating drinking water and our ecosystem. City growth is necessary to accommodate the university’s expansion, but it must be well-planned, with sustainability and residents’ concerns weighed equally with College Park’s economic development.

Measures on noncitizen voting, development and safety are all unresolved issues College Park faces, and it is important for students to have their voices heard when shaping the future of our city. On Tuesday, all students must do their part to make the city that supports them a better place.