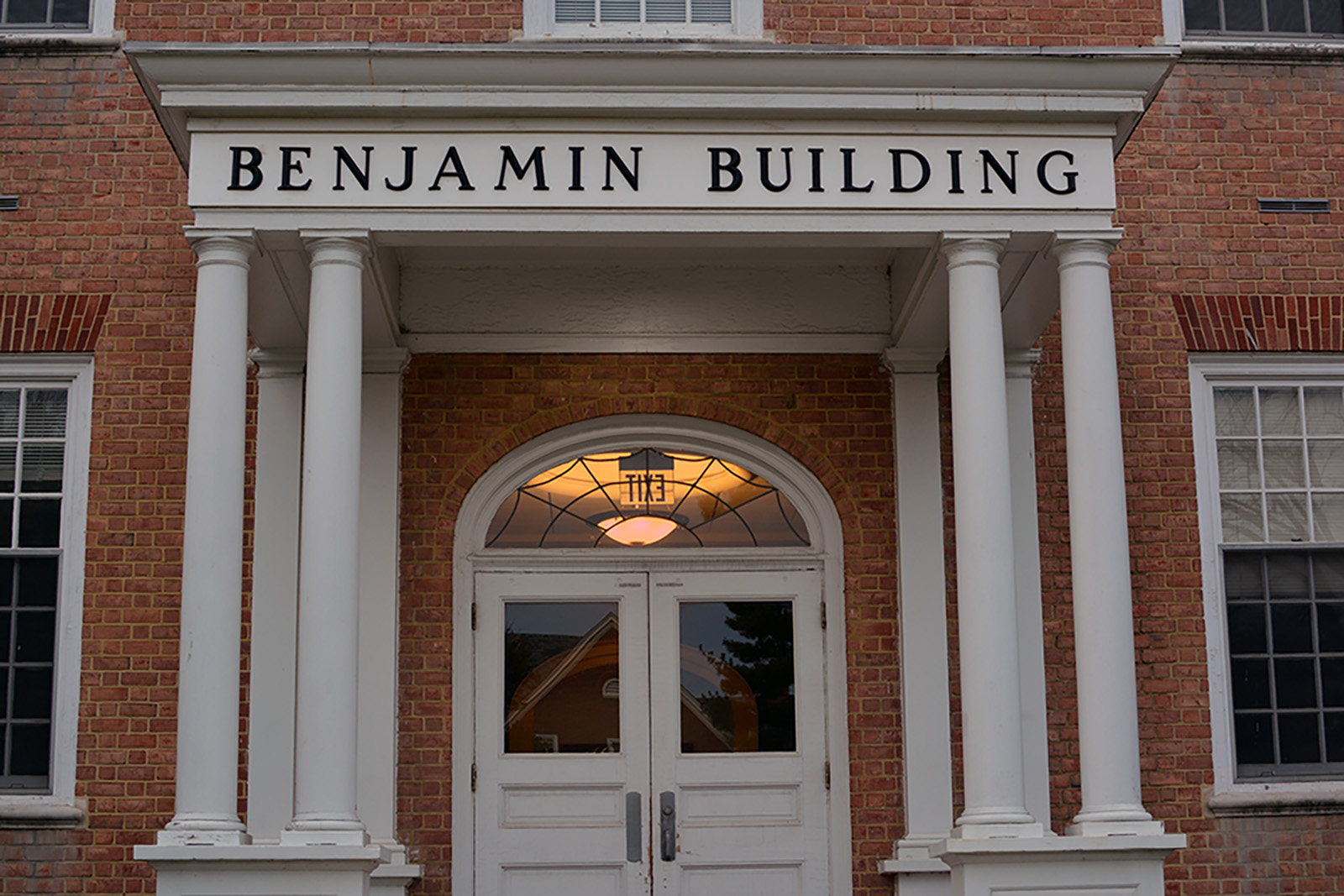 The University of Maryland’s education college announced Oct. 11 the foundation of a new center that aims to improve public education throughout the region via collaborations among university researchers, policymakers and teachers.

The Center for Educational Innovation and Improvement is “designed to serve as an incubator for innovative ideas to improve Pre-K through 12th-grade education,” said Audrey Hill, an education college spokeswoman.

Segun Eubanks, the Prince George’s County Board of Education chair, will serve as the director for the center, which will be run by leading researchers from this university as well as local teachers and policymakers.

Traditionally, those who research educational psychology and best practices are confined to universities, while the teachers in charge of implementing the research are confined to schools, Eubanks said.

Eubanks said he hopes the Center for Educational Innovation and Improvement can remove those barriers because it represents “new, different kind of approaches about how researchers and school-based practitioners can work more closely together around tough problems in schools.”

“It brings all these people together … to empower people on the local level and the school level to be more involved and engaged in decision making,” Eubanks added.

The center is run out of Eubanks’ office space and funded internally through this university. However, within the next one or two years, the center’s staff hopes to find external funding and a much larger physical space for their operations.

Eubanks said he believes the center will help research and experiment with possible solutions to some of the biggest public education issues affecting College Park, Prince George’s County and the state of Maryland.

One of the most pressing issues, Eubanks said, is the “achievement gap between black, Latino and poor kids and their more affluent peers.” In Maryland, the average white student who graduated high school in 2017 had a composite SAT score of 1144, compared with 1024 for Latino 2017 graduates and 946 for black 2017 graduates, according to College Board data.

One of the many possible reasons for this achievement gap is the uneven distribution of school-based punishment across demographic communities, Eubanks said. White students are less likely to be suspended or expelled from school as a result of poor behavior, he added.

“Kids can’t learn if they’re not in school,” Eubanks said. “We need to pay attention to who we’re disciplining and why certain populations are being disciplined more than others.”

Ian Goralczyk, a junior chemistry major who hopes to become a chemistry teacher, said he thinks the focus should be on teachers to stop these kind of trends.

“There shouldn’t be different treatment from educational professionals for students depending on their race or socioeconomic status,” Goralczyk said. “It really, I guess, would have to be more of a supervisional kind of issue, where instructors who are practicing in those kinds of ways are punished for it, [and] their methods are kind of rehabilitated in a way to combat those issues.”

Margaret McLaughlin, a professor and education college associate dean at this university, will be a leader of the new center. She said this university has the responsibility to launch initiatives to benefit its surrounding communities and regions.

“We are a land-grant institution, and that mission requires that we provide for and serve our state,” McLaughlin said. “Frankly, it really is something that requires a more systemic or systematic initiative.”

For Eubanks, the goals of the center go beyond this state.

“Not only is high-quality education a foundation for our democracy, but it is the single most important factor in helping to develop a thriving economy and helping to provide the kind of equitable opportunities that are the core bedrock of our democracy,” he said.

Eubanks said students’ success should not be determined by the color of their skin or the district they are born in.

“Historically, our public education system has not met that challenge,” he said. “Our outcomes are far too predictable.”

However, Eubanks said he hopes the collaborative efforts of the new center will be a step in the right direction.

“The promise of public education can impact so many communities in so many different ways,” he said. “The university and the College of Education need to be part of that.”