The U.S. must research gun violence before we’ll get solutions 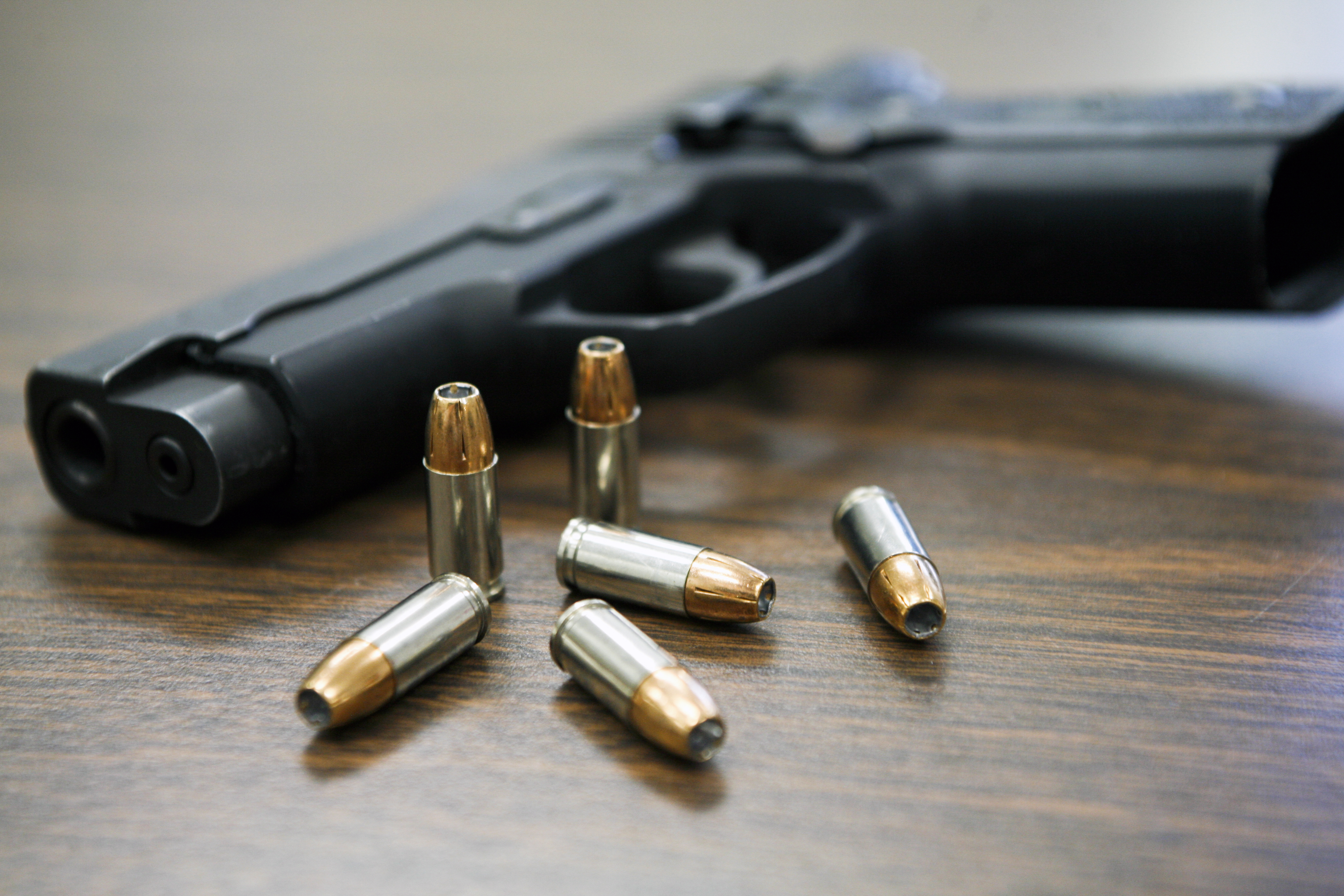 Gun violence is an urgent problem in today’s society. The news regularly delivers shocking reports of someone with a gun terrorizing a public place and murdering innocent people. Tragic shootings, such as the ones that occurred at Sandy Hook Elementary School, a gay nightclub in Orlando, Flordia, and a concert in Las Vegas are still fresh in our memories.

With this laundry list of examples, it’s clear that present gun laws aren’t preventing dangerous incidents. Now, does a solution to the issue entail a complete ban on guns? How should the government change the requirements to purchase a gun? How much can be done to minimize the chances of mass shootings to occur?

These are all crucial questions that need to be deliberated carefully if there is any hope for improvement in the future. In Marjorie Rosenthal’s insightful op-ed, she draws a parallel between gun violence and cancer. Rosenthal believes the issue of gun violence should be treated the way cancer is: We must attempt to understand how gun violence occurs through research, much like how scientists attempt to treat cancer by studying its development in the human body.

She speaks from the perspective of a colon cancer patient well versed in the importance of research, and she understands how cancer research has improved her chances of survival. Rosenthal also points out that, much like cancer, gun violence may not have a cure. Nevertheless, we can’t hope to see the number of gun-related incidents decrease if no one is trying to study the problem.

As a STEM major, I find Rosenthal’s connection to be incredibly perceptive. Research is the foundation of all scientific fields and the source of all their progress. By analyzing the root causes of a problem and hypothesizing solutions, we are able to discover and innovate. As someone who has used the scientific method over and over in my college career, I can say it is a solid way to detangle complex problems.

And the solution to gun violence is certainly not an obvious one. But how can we think of a solution when past gun violence studies have been at a standstill for decades? The Centers for Disease Control and Prevention self-imposed a ban on firearm research in the mid-90s, which pulled funding from these studies, and then-President Obama lifted it in 2013. The effects of the ban left us in the dark as to how to deal because of the gun violence that’s been consuming our society. Mark Rosenberg, who led gun violence research studies at the CDC in the ’90s, bluntly admitted to The Washington Post that “we know almost nothing” about what strategies work to prevent shootings.

If we were to abandon cancer research like we did research on gun violence, then we wouldn’t have our present methods of improving and often saving the lives of cancer patients. Gun violence cannot be treated like a political issue anymore. Misuse of guns is a crisis facing this nation, and it must be treated as a public health issue. When politicians exploit certain incidences to make a political statement, they take attention away from what is truly important. If there is to be no more research on gun violence, then there is little chance of minimizing the number of catastrophic gun-related incidences in our country.

Sandy Hook, Orlando, Las Vegas and the long list of other places affected by mass shootings may seem far off to students at this university. As college students, we are sometimes inclined to live in our own bubble, filled with important deadlines, tests, internships, etc.

However, incidents like the shooting right off campus two weeks ago are a strong reminder that living in our college-bubble does not mean we are isolated from the rest of the world. And the real world can be a dangerous place. This danger is only amplified the longer we remain in the dark about what causes gun violence and which route would be most effective to reduce its impact.

Therefore, the time to ramp up research on gun violence is now. We cannot and should not wait for another travesty to occur to realize that research is the correct path to solving this problem.