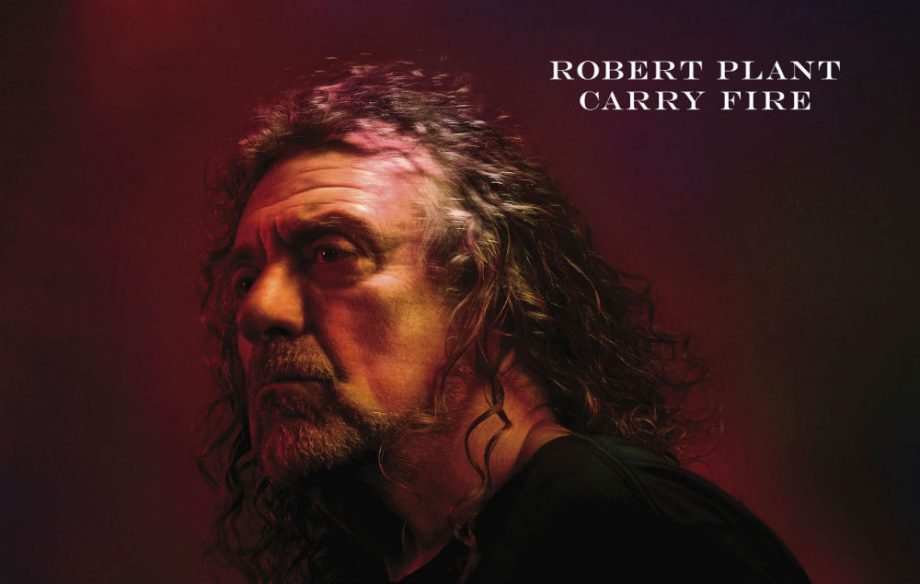 Robert Plant has a long and varied history in music. His time spent as the lead singer of Led Zeppelin made him an unquestionable rock icon. Since then, he’s spent his solo career defying that label and exploring different sounds and styles.

Plant’s new album Carry Fire, in which he is accompanied by his backing band the Sensational Space Shifters, has hints of Middle Eastern influence brought by instruments from the region, some jazzy undertones and a generally earthy, relaxed vibe.

While the songs on the album are tonally similar, Plant makes sure the album is not monolithic. Despite the relaxed nature of the music, it isn’t boring or drawn-out.

“Bluebirds Over the Mountain” is a fresh take on a classic song. Originally by Ersel Hickey, “Bluebirds” has also been covered by Ritchie Valens and The Beach Boys, but Plant’s version has a grittiness to it that makes it unique. This track includes a feature from a fellow rock legend, Chrissie Hynde of The Pretenders, making it all the more special.

Both Plant and Hynde are known for their distinct vocals — Plant for his feathery high-pitched crooning and Hynde for her grainy, deep belting — and the two voices complement each other with ease.

The album also includes some political commentary, specifically in tracks “Carving Up the World Again… a wall and not a fence” and “New World…” In the former, which has an obvious title, Plant dives into the history of multiple countries in “hiding behind a wall and not a fence,” and is cynical toward the fear of outsiders plaguing many nations. The latter is a beautiful folk-rock ballad with sparse, powerful lyrics alluding to modern refugee and immigration issues.

As a renowned musician, Plant has access to amazing musical resources and experts, and Carry Fire reflects that. It breaks the mold of rock music, or even folk rock music, by using a diverse set of instruments, incorporating some electronic accents where appropriate and taking advantage of the sheer artistry in his vocal ability.

Carry Fire is a perfect addition to Plant’s catalogue — it’s modern, expressive and musically brilliant, and like his origins in ’60s rock, it won’t get old. It’s no wonder he consistently squashes Led Zeppelin reunions: He’s powerful enough on his own.