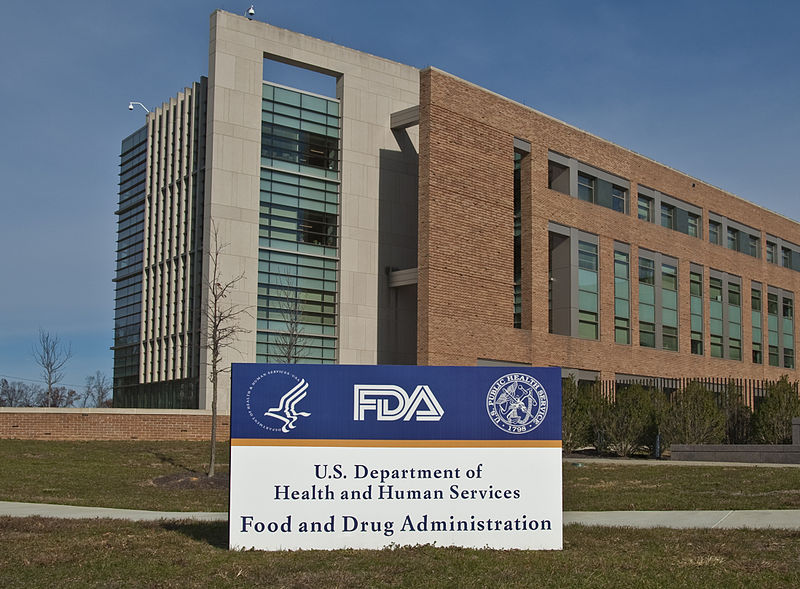 A University of Maryland institute will use a recently awarded $17 million grant from the FDA to help ensure that imported food is safe to eat in the United States.

The Joint Institute for Food Safety and Applied Nutrition is a partnership between the Food and Drug Administration and this university that aims to “provide the scientific basis for ensuring a safe, wholesome food supply,” according to its website. The institute conducts research, education and outreach programs related to food, safety and public health.

The FDA has had a partnership with JIFSAN for more than 20 years and periodically re-establishes funding for the institute, said Samantha Watters, assistant communications director for this university’s agriculture and natural resources college, which works closely with the institute. This most recent grant, announced Oct. 10, will cover the next five years.

JIFSAN Director Jianghong Meng said the institute plans to use the $17 million for a variety of different projects, including efforts to improve the health and quality of internationally produced food.

“We help the international community to establish their food safety programs … so that when they export their products to the U.S., we don’t have any food safety issues,” Meng said.

The institute trains foreign farmers and manufacturers in the best practices for food production and conducts research on micro-organisms to look at their potential to cause foodborne illness, Meng added.

A large portion of food in this country is imported from around the world, Meng said, including half of all fresh fruit and 80 percent of all seafood. He added that one goal of the institute is to combat the risks associated with these food products by ensuring they are grown safely and thoroughly inspected before crossing the border.

Some JIFSAN researchers and employees travel abroad to accomplish this mission, while others host international guests and the institute’s headquarters on Campus Drive, Meng said.

In addition to research and education on international food safety, Meng said the grant will help support paid internships for students at this university who wish to conduct research alongside JIFSAN officials in FDA labs.

Bart Hipple, assistant communications director for Dining Services, said while he doesn’t work directly with the institute, he does care about food safety, especially as it relates to the campus.

The work and research of JIFSAN is important to the campus and to the scientific community as a whole, Hipple said.

“I think that’s great,” Hipple said of the grant. “As there are more and more people in the world, it’s become amazingly more important that people know where their food comes from, what’s in it and that it’s safe to eat or drink.”

Meng said the work of the institute expands scientific knowledge of foodborne illness and has the potential to save lives. According to data from the Center for Disease Control, about 3,000 Americans die from food-related illnesses each year. Most of those diseases are preventable, Meng added.

“It’s important to have a food safety programs so that people don’t have to suffer,” he said.