In the face of hate, UMD community must not grow numb 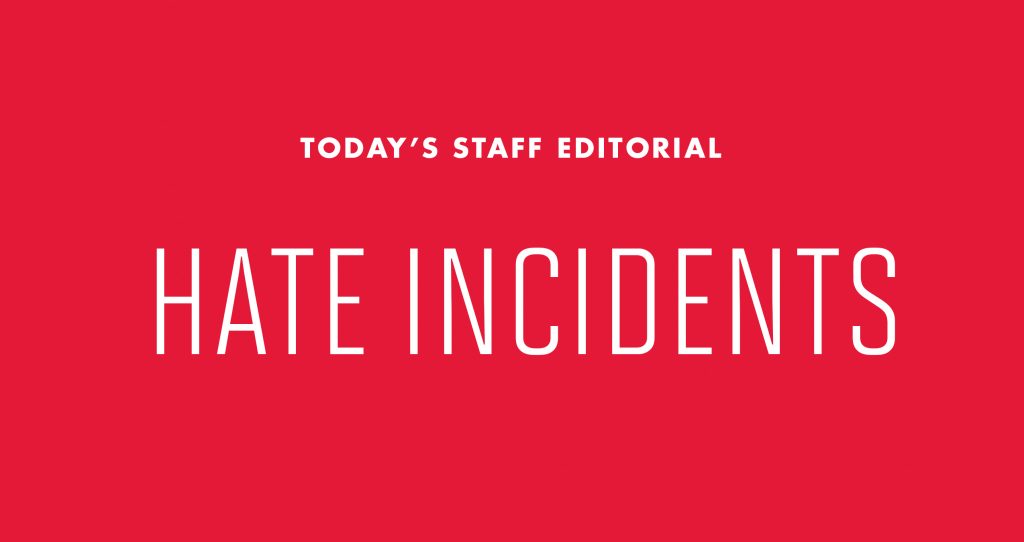 In the past week, the University of Maryland community has seen news about a former employee being charged in a swastika incident, three hate bias reports in the North Campus Dining Hall, a black lecturer receiving racist voicemails, a derogatory phrase on a dorm whiteboard and an Arabic phrase written on a caution sign.

In the past year and a half, students have seen University of Maryland Police deploy pepper spray to disperse a party with predominantly black attendees, a president rise to power on a wave of bigotry, multiple white nationalist posters plastered on academic buildings, a noose found in a fraternity house and the fatal stabbing of 2nd Lt. Richard Collins, a visiting black student.

Although hate isn’t unique to our university, it’s impossible for many to walk across this campus every day and ignore the anxiety and exhaustion overtaking the community. Students have pleaded for aggressive administrative measures; university President Wallace Loh has released statements and emails; and task forces, vigils and town halls have been assembled to urge action and compassion.

It’s not enough, and this editorial board isn’t sure what would be. But we do know that what has become the norm cannot be seen as normal.

Amid the fear permeating our campus and country, it’s becoming easier to save ourselves from lethargy and turn off the news, or close ourselves off to the hatred that may not directly affect us. But students should continue demanding immediate, robust action, and the administration must keep working for top-down change.

Intensifying hate and fear are not new to this university. The majority of this school’s founding trustees owned slaves, and a 2009 report suggested slave labor constructed our first buildings. For decades, our football stadium bore the name of a racist who sought to bar black students from attending. There’s no idealistic past when students were free of hate. We have nothing to return to.

But as this university continues facing visible acts of bigotry and works to guarantee an equal and safe education to all students — something we have never achieved — we must not grow tired.

Let’s not just throw up our hands and chalk it up to just our country’s president or political climate. Enough is enough. We cannot let each heartbreaking news alert numb us to the fact that our fellow students need comfort and protection, that everyone deserves to feel safe while walking across campus.

Let us instead remain dissatisfied with the injustice overtaking our university and work, with compassion and clarity, to ensure this university fulfills its promises to our community’s most vulnerable. 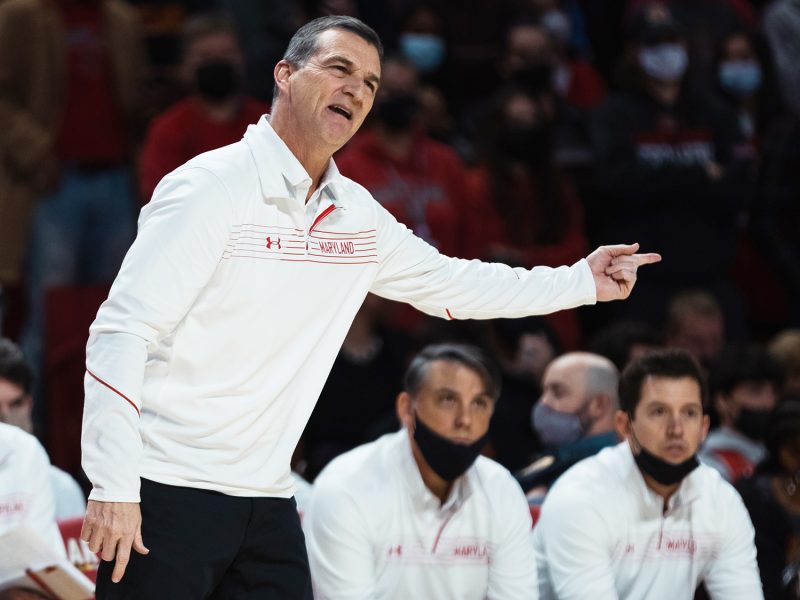