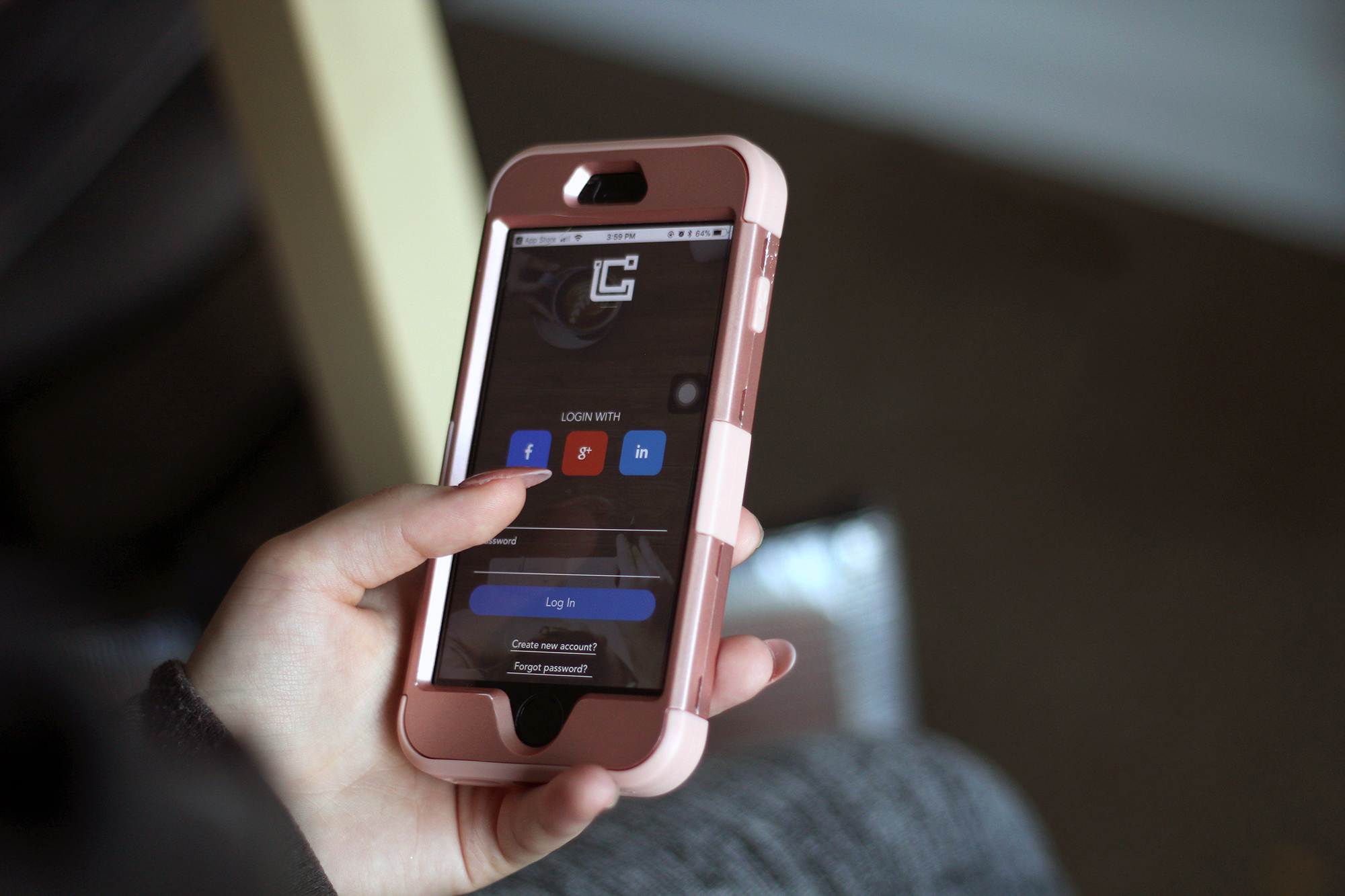 While attending the University of Maryland, Jameel Francis noticed how hard it is for college students to connect. He couldn’t find others with similar interests to join him in on-campus research and share startup ideas with.

To strengthen communication among students, Francis, a 2008 alumnus of this university, co-founded the app ComYoot, which launched in the iOS App Store last week.

Francis stumbled upon the idea in fall 2015, he said, when he connected two classmates at Carnegie Mellon University — which he attended for his master’s degree — so they could save money by carpooling to a destination they were both going to. If Francis did not bring them together, one would have driven alone for four hours, while the other would have taken the bus, he said.

“I thought to myself, ‘Imagine how many people in this university have similar or complementary needs or interests, and they have missed an opportunity to connect,'” Francis said.

The name ComYoot is a play on the words community and commuting, reflecting the company’s goal to connect people in the same community from wherever they are, Francis said.

ComYoot uses machine learning and text and data analytics to help users build connections, according to its website. While many similar apps, such as Slack, are invite-based, ComYoot places users in networks based on information they provide when they download the app.

Users are asked to provide information about which university or organization they are a part of, their area of study, type of degree completed, current or former employer and role in that organization, as well as a brief introduction.

Then, users are prompted to list at least one area of interest, a topic they can provide information on and something they would like more help with. The app uses these analytics to connect people who provided similar answers.

The app intends to move students away from operating “in a limited bubble with a majority of their interactions and connections concentrated mostly to others with similar majors” by connecting people based on their skills, interests and similarities, according to a company news release.

“The app is pretty unique,” said Phil Troscinski, a ComYoot user who works as a consultant. “Making introductions to people outside our disciplines is often difficult, and I think ComYoot is really the way to make that introduction easier.”

Shaina Tucker, ComYoot’s marketing sales vice president and a 2009 alumna, said when she attended this university, she spent most of her time in the business school.

“I didn’t really spend too much time getting to know other people outside of [the school],” she said. “All of my contacts and my network [were] always in the business school, so if I had something like the app at that point in time, I probably would have graduated with a much wider network.”

Since its launch, the app has yet to reach its goal of 100 downloads per week, Tucker said.

To expand its user base, the company is planning to get the word out by using ambassadors on college campuses. The app is also expected to be available for Android users before the end of October, Tucker said.

“We see this really being something that … communities can use to help build their team,” Francis said. “Our vision is that with ComYoot, communities — no matter how large they are — will feel small and personable and will allow people to leverage and lean on each other.”