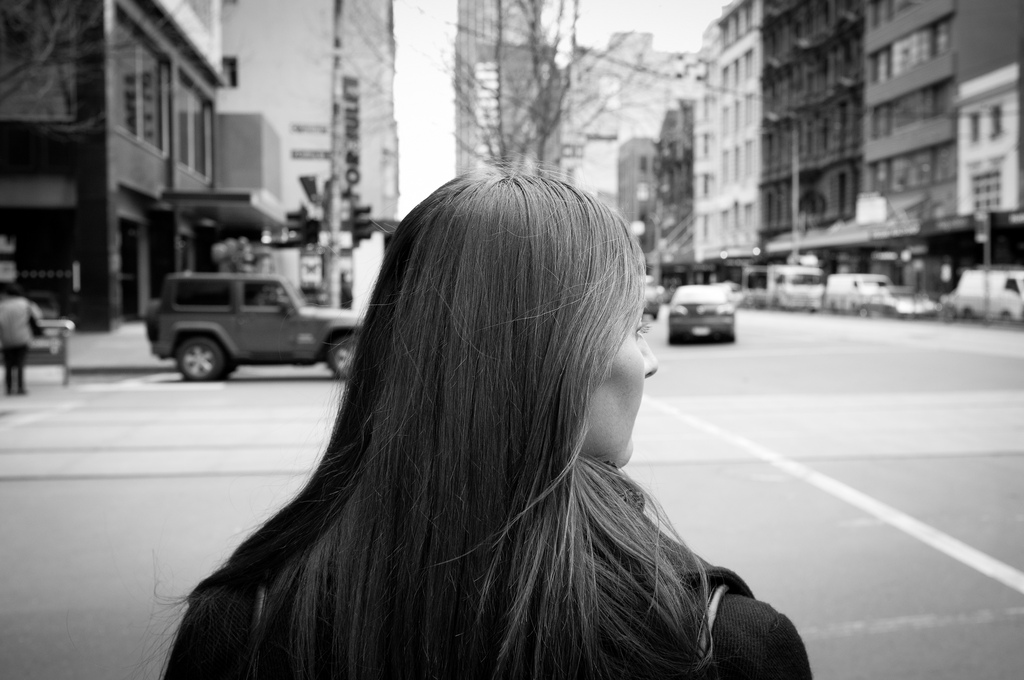 Becoming comfortable with my body has been one of the most difficult parts of my life — a sentiment I’m sure is echoed by many — and I am sick and tired of men trying to take that comfort away from me.

I am tired of catcalling. I am tired of mustering up the strength to walk outside in tight clothes only to have my confidence broken by a horde of men screaming about the parts of me they find pleasing. I am tired of pretending catcalling is a minor inconvenience or “a compliment” and not full-fledged sexual harassment.

In the past week, various instances of sexual harassment by movie and TV producer Harvey Weinstein have become public knowledge. He has since been fired by his own cinema empire, The Weinstein Company. But his firing isn’t enough. He should have been condemned by Hollywood before he had three decades’ worth of sexual harassment settlements under his belt.

The amount of time it took for Weinstein to face any real repercussions for his actions is disgusting. He did not deserve a place at the top if he continually used it to push women down. Although catcalling is not as extreme as an executive abusing his power and harassing women who work for him, it can be just as damaging for victims.

Sexual harassment digs a lot deeper than just a general feeling of discomfort. It can leave victims feeling at fault, as if there’s something they could change to prevent this from happening again. At least, that’s how I feel when I get catcalled. I’m always left thinking if I wear a longer top or looser skirt the next time I go out, I’ll be safe, or if I walk in a group I’ll be OK.

The truth is catcalling can and does happen anywhere, to anyone, regardless of who they’re with, what they’re doing or what they’re wearing. I’ve been catcalled wearing T-shirts and running shorts, while accompanied by other men. My friends who exercise tell me it happens all the time on their runs. This power grab stops at nothing to leave women vulnerable and uncomfortable.

The most recent and dramatic experience I’ve had with catcalling left me pretty emotional, but the worst part was that no one in the group standing near me stood up to the men yelling at me, and nobody asked if I was OK.

First and foremost, victims of catcalling should know it isn’t their fault and no amount of coverage or companionship can keep slimy men from being slimy. Keep wearing what you want and walking with confidence, even though that can feel hard sometimes. We deserve to keep our confidence.

But we do need to start taking catcalling more seriously. We need to stop being bystanders of catcalling and, to a degree that is safe, call it out when we see it. Not every victim can be as comfortable with confrontation as Instagram user @DearCatcallers, so bystanders have to stand up. Ignoring it isn’t enough anymore.

I don’t expect catcalling to come to an end any time soon, or ever really, but condemning and possibly stopping one catcaller is far better than silence.

Speak up, put catcallers in their place and maybe if we discourage them enough, they’ll learn that getting their power fix from harassing women isn’t worth their while.