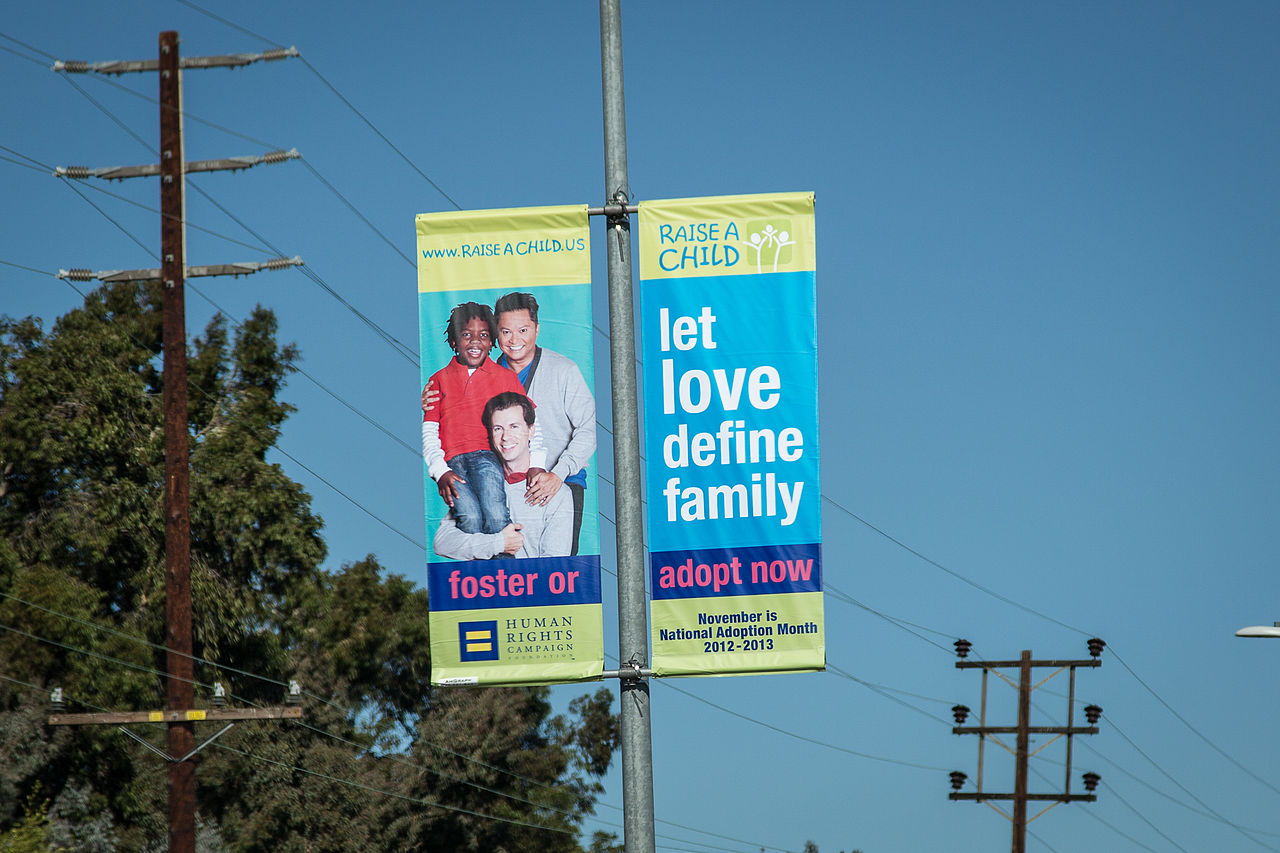 Think back to a difficult situation you encountered during your adolescence. How did you deal with the issue? Did you fix the problem yourself? Did you listen to the advice of someone who cares about you?

Those who are lucky have someone with whom they feel safe and can look to for guidance – either a parent, another family member or even a teacher. The point is, growing up with some kind of mentor is an invaluable asset. As we explore an unfamiliar world, it is crucial that we have someone wiser to guide us through life’s challenges.

Unfortunately, not everyone has a steady support system at home: More than 100,000 children are in foster care waiting to be adopted in the United States alone. Even though there is a wide age range of people who want to be adopted, older youth are less likely to find a family than the younger children.

In Maryland, as of 2013, the mean age of adoption is 5.6 years. According to the same set of data, 11.6 percent of Maryland adoptees are between the ages of 11 and 15 years, and 3.2 percent are 16 or older. Many of these teenagers have experienced some form of trauma, including neglect as well as potentially physical, emotional or sexual abuse.

But people never outgrow the need for a family. Parents don’t stop worrying about a child after they turn 18, so an adopted teen would become a part of their family for the rest of their lives — not just until they go to college or get a job.

And, yes, developing a relationship with an adopted teen might be more challenging than with a young child. However, with patience and understanding, teens can open up to their adoptive parents after sensing they are genuinely being cared for. Once a bond is formed, the adoptive parent will have truly succeeded in their quest to make a difference in someone’s life.

To adopt a teenager is to potentially save someone from a future of hardship. Adolescence is a crucial time for development, and, with the right guidance, he or she can walk the path of health and success. So, to anyone who is considering adoption: Don’t restrict yourself to adopting young children. Keep your mind open to helping someone who is older, but in just as much need.