‘The Punisher’ might save Netflix from its superhero slump 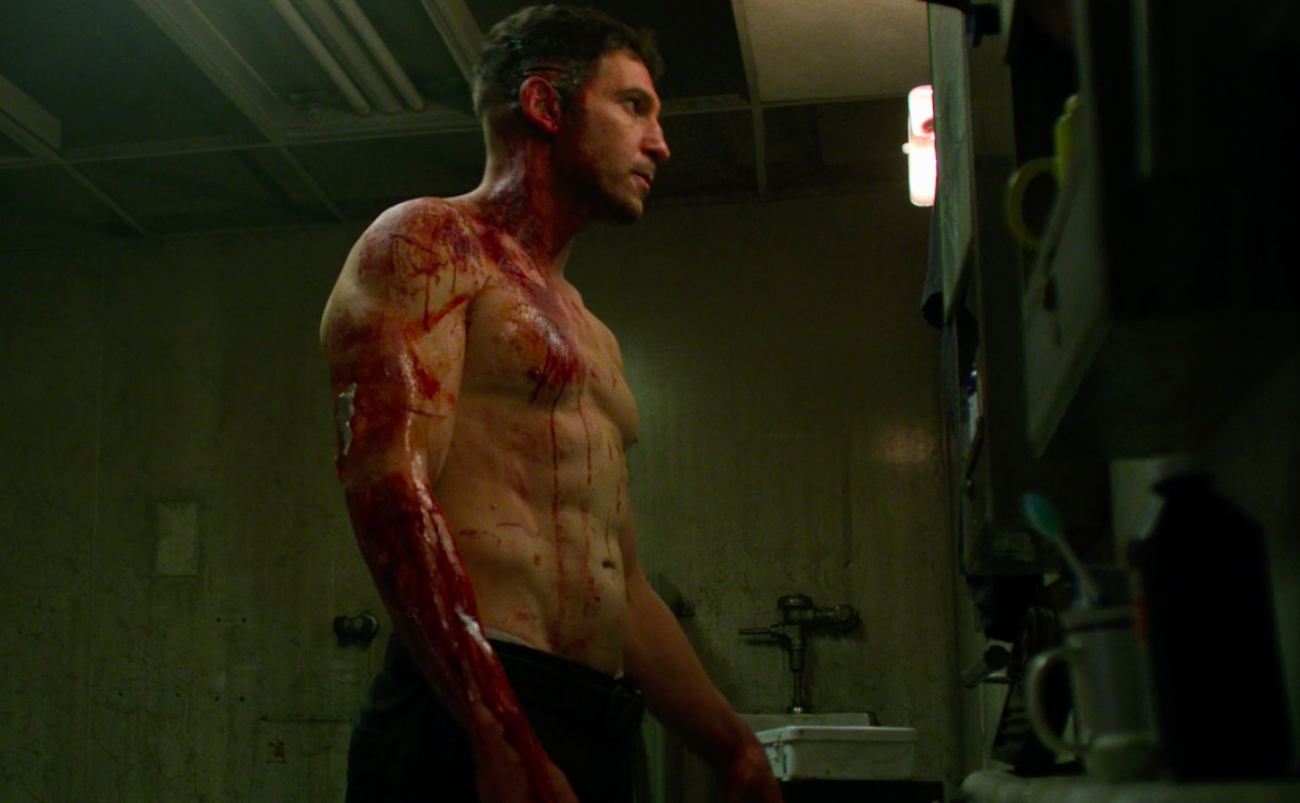 Netflix’s newest Marvel series The Punisher is shrouded in secrecy. In fact, the streaming service hasn’t provided fans with a release date other than 2017, which means the show could be on Netflix any day now.

When his family is murdered, veteran Frank Castle transforms into the gun-toting vigilante named The Punisher, with the intent of avenging their death. The character has existed in Marvel’s comic universe since the 1970s, and made an appearance in season two of Netflix’s Daredevil.

Familiar faces return in The Punisher‘s trailer. Jon Berthnal returns as the titular character, and Deborah Ann Woll appears briefly. Her character, Karen, developed an understanding for Castle during the second season of Daredevil, so despite the show appearing to delve into the character’s backstory, it will likely also look to the events after the two met.

Bernthal appeared in 12 Daredevil episodes as Castle, and he played the part perfectly. His restraint made his fight scenes believable and intense, while subtly showing the history that made the character who he is today, without overplaying his hand. Frankly, Bernthal was the best part of the season, and when the second half began to focus on the evil ninjas known as “The Hand” instead of Castle, the show lost a step.

Bernthal did not appear in Netflix’s team-up show, The Defenders, which was probably for the best. The show’s storyline felt flat and unexciting in many episodes, and Bernthal’s genuine lone-wolf character wouldn’t have fit in with the crew of supers who was consistently assuring the audience they’re not friends and don’t want to work together.

In fact, Netflix’s last two Marvel shows, The Defenders and Iron Fist, seem to have missed the mark with audiences and critics — they have the two lowest ratings on Rotten Tomatoes of all Marvel’s Netflix series. The service is in need of a successful show if it wants to avoid losing more audiences and producing three duds in a row.

Ultimately, The Punisher is a show to be excited for. Though Frank Castle not one of the most famous comic book characters, he has a strong following of fans, who reacted well to Bernthal’s performance. Like Luke Cage did with racism and Jessica Jones with sexual assault, The Punisher will likely tackle controversial issues today, whether they’re about veterans, gun ownership or policing. It’s tough to say whether the show will be timely, but ultimately Netflix’s choice to avoid a release date may beneficial, as it could drop at any moment.