After Hurricane Maria, celebrities come together to help Puerto Rico 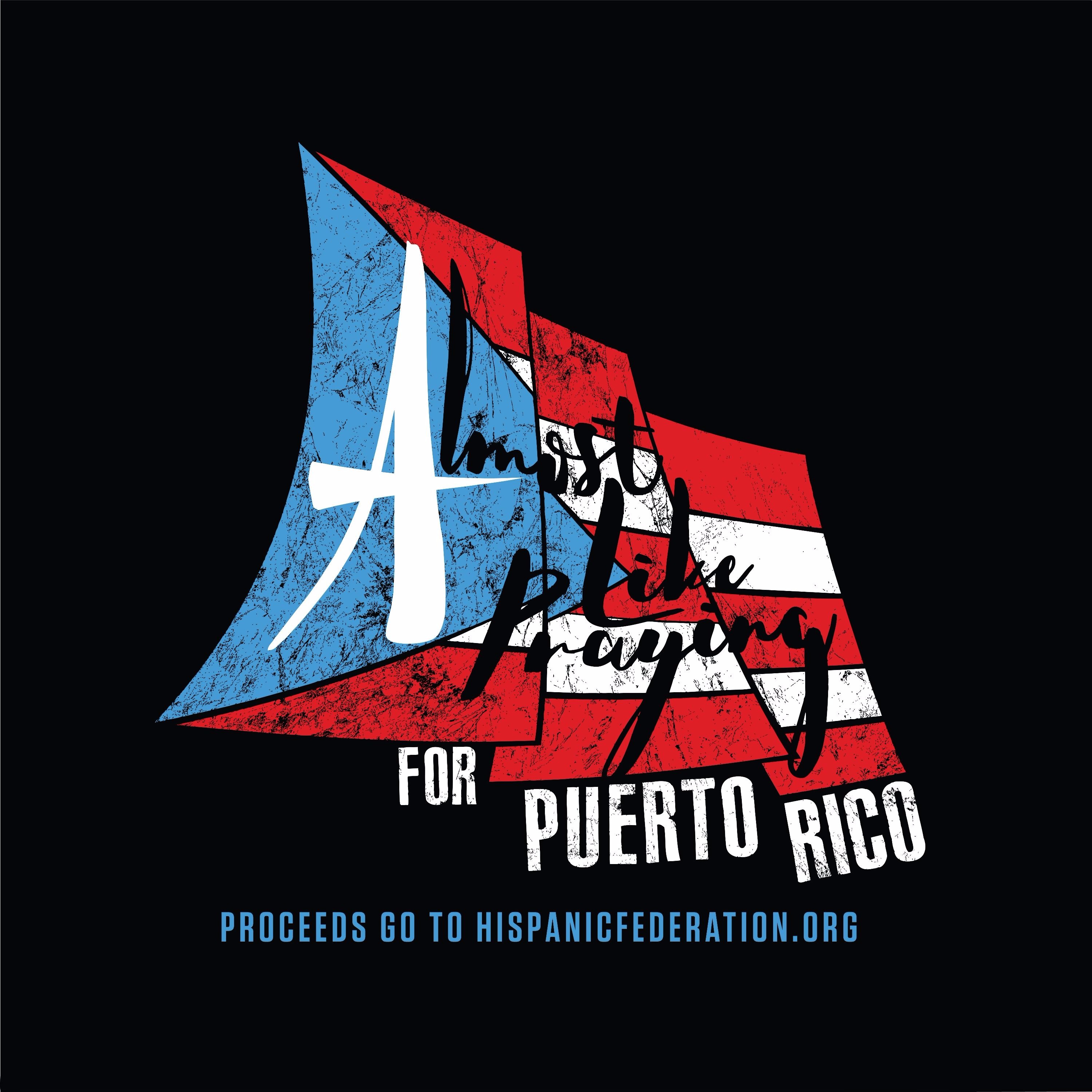 Hurricane Maria left the island of Puerto Rico in total wreckage. While President Trump throwing paper towels into a crowd of suffering Puerto Ricans was a tone-deaf response, many celebrities are picking up the slack.

Puerto Ricans such as Jennifer Lopez, Marc Anthony and ‘Despacito’ singer Luis Fonsi are asking their fans to donate to Hurricane Maria relief efforts through United for Puerto Rico. Others, such as Lin-Manuel Miranda and Jane The Virgin star Gina Rodriguez, are encouraging donations to the Hispanic Federation. Miranda, as well as other Puerto Rican musicians, released the song “Almost Like Praying” to raise money for the Hispanic Federation. These famous Puerto Ricans are using their platform to raise money and awareness for the intense damage to the island.

“I don’t know if people around the world understand the circumstances of Puerto Rico right now, but it’s similar or worse to that of [Hurricane] Katrina,” said Alfredo Fernandez, a Purto Rican student at this university. “It’s very important for celebrities, especially Puerto Rican celebrities, to do everything they can to really help the people of Puerto Rico and bring everything back to how it was before I came to Maryland this semester. The Puerto Rico I’m going to go back to for Thanksgiving isn’t going to be the same.”

Other famous folks are using their fanbases, resources and talents to help Puerto Rico. Bethenny Frankel, Real Housewife of New York City, went to the island with four planes full of supplies and a team of EMTs, and has filled her Instagram page with images of the destruction. Rapper Pitbull loaned his private plane to transport cancer patients from Puerto Rico to the United States for continued treatment.

Beyoncé made a new version of the pop song “Mi Gente” by J. Balvin and Willy William and is donating the proceeds to charities contributing to Puerto Rico and Caribbean hurricane relief and earthquake relief in Mexico.

“Spreading awareness through a song not only generates more financial involvement from the overall public, it motivates the everyday person to become involved in an issue, maybe through volunteering, lobbying, etc,” sophomore government and politics major Tori Nefflen said of Beyoncé’s new tune. “People see their idol, their role model, take a heavy interest in an issue, and it motivates them to look into it and take action. Every time someone hears that version of that song they’ll be reminded of what’s been taking place in Puerto Rico, reminded that it’s important and that we need to help.”

Not everyone has the resources of Beyoncé and Pitbull, but there are ways to help Puerto Ricans right here from campus. Fernandez, a junior government and politics major, is selling $14 T-shirts to raise money for the island.

“I’m doing a T-shirt sale with my fraternity, Lambda Chi Alpha, and we’ve already been co-sponsored by more than 20 Greek organizations, which is awesome,” he said.

“I want to keep spreading the word,” Fernandez said, “and honestly I want to just make sure that everyone that wants to help Puerto Rico gets to.”