UMD faculty, students react to the use of plagiarism detection software 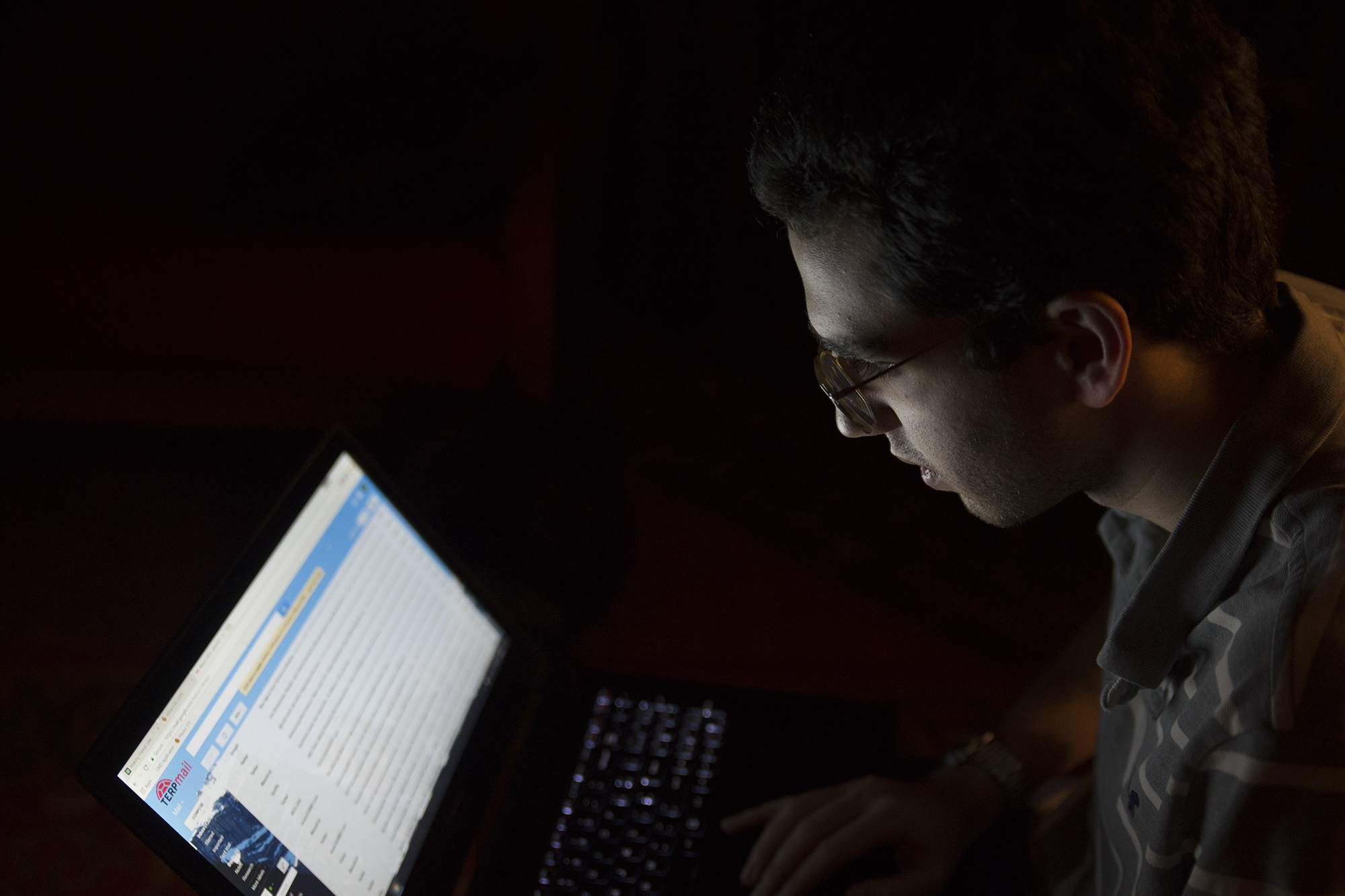 For Jo Zimmerman, a kinesiology lecturer, the implementation of plagiarism-detection software at the University of Maryland has been useful.

The technology, which is implemented through Turnitin’s Feedback Studio, has features that allow students to check their work for plagiarism, collect student feedback anonymously and reveal content matches in student writing to “help students take ownership of their work and practice proper citation,” according to the Turnitin website.

“It’s been catching things that I have maybe not been sensitive enough to,” Zimmerman said. “It’s allowing me to help them improve in ways that seem useful.”

Turnitin was fully implemented at this university in September after its soft launch during the first summer session, said Deborah Mateik, the learning technology design director for the Division of Information Technology.

Zimmerman said she attended several trainings on the technology in the spring and summer, and first used it in the summer with her nine-student senior seminar, which included an independent reading research project. She uses it this semester with her introductory kinesiology class of 44 students and implements it as an “educational tool,” she said.

The program can conduct a student work similarity report that highlights areas of similarity to Turnitin’s database, which contains billions of web pages and a repository of works students have submitted to Turnitin in the past, as well as thousands of periodicals, journals and publications, according to their website. The color of the report icon indicates the similarity score of the paper, based on the amount of matching or similar text that was uncovered, the website says. It ranges from blue, no matching text, to red, 75 to 100 percent matching text.

Zimmerman said that the similarity report allows her to assist students who may not understand proper citation yet, and the extent to which the highlight appears in their papers helps her to gauge students’ understanding of citations.

“When I see something that looks like a tray of Skittles got thrown on the page, and everything is highlighted, I know this is a kid who doesn’t get it yet. And it helps me put some effort on the right pieces,” Zimmerman said. “If a student is doing well, I can help them in a different way. And if a student has got Skittles of highlight, I need to help them in a different way. And it lets me focus my teaching efforts where they need the learning improvements.”

Keith Taylor, a senior economics and government and politics major, said he hasn’t used Turnitin at this university, but used it in high school and thinks it’s a “good tool to use.”

“It was pretty helpful. It gives you an idea of like how to cite — what not to do, what to do,” Taylor said, adding that it could be unsettling to see the detected percentage of similarity in a paper.

Eric Scott, a senior economics major, also used the program in high school. While he said he thought it was a good tool, he didn’t know if the software necessarily helps students.

“It doesn’t help students write more successfully, it probably just keeps students from plagiarizing,” Scott said. “I guess [it’s] helping students be more academically honest, so in that way it’s helpful, but it doesn’t support their ability to actually write.”

Zimmerman said she did have some difficulties using the technology this past summer, including the inability to allow students to upload two documents at a time.

Students can only upload one document to the program at a time, although they can resubmit a second version of an assignment if that option is allowed by the instructor, Mateik wrote in an email.

“As with any technology, particularly those that must work through a browser interface to be used, there sometimes can be unanticipated problems,” Mateik wrote. “However, we have found in our new but growing relationship with Turnitin that the company is responsive to our calls for support and they, in turn, work well and closely with Canvas.”

The Division of Information Technology has held eight training sessions for Turnitin since May in addition to one lunch-and-learn session where faculty discussed the tool, Mateik said. There were 47 attendees overall, she said, and there will be more training in January. Faculty do not have to be trained to use the tool.

“We are here to show them what the possibilities are in terms of the technology,” Mateik said. “But it’s going to be up to each individual faculty member or each discipline to determine whether it is the right tool for their culture, or the right tool for the kinds of assignments that they give.”