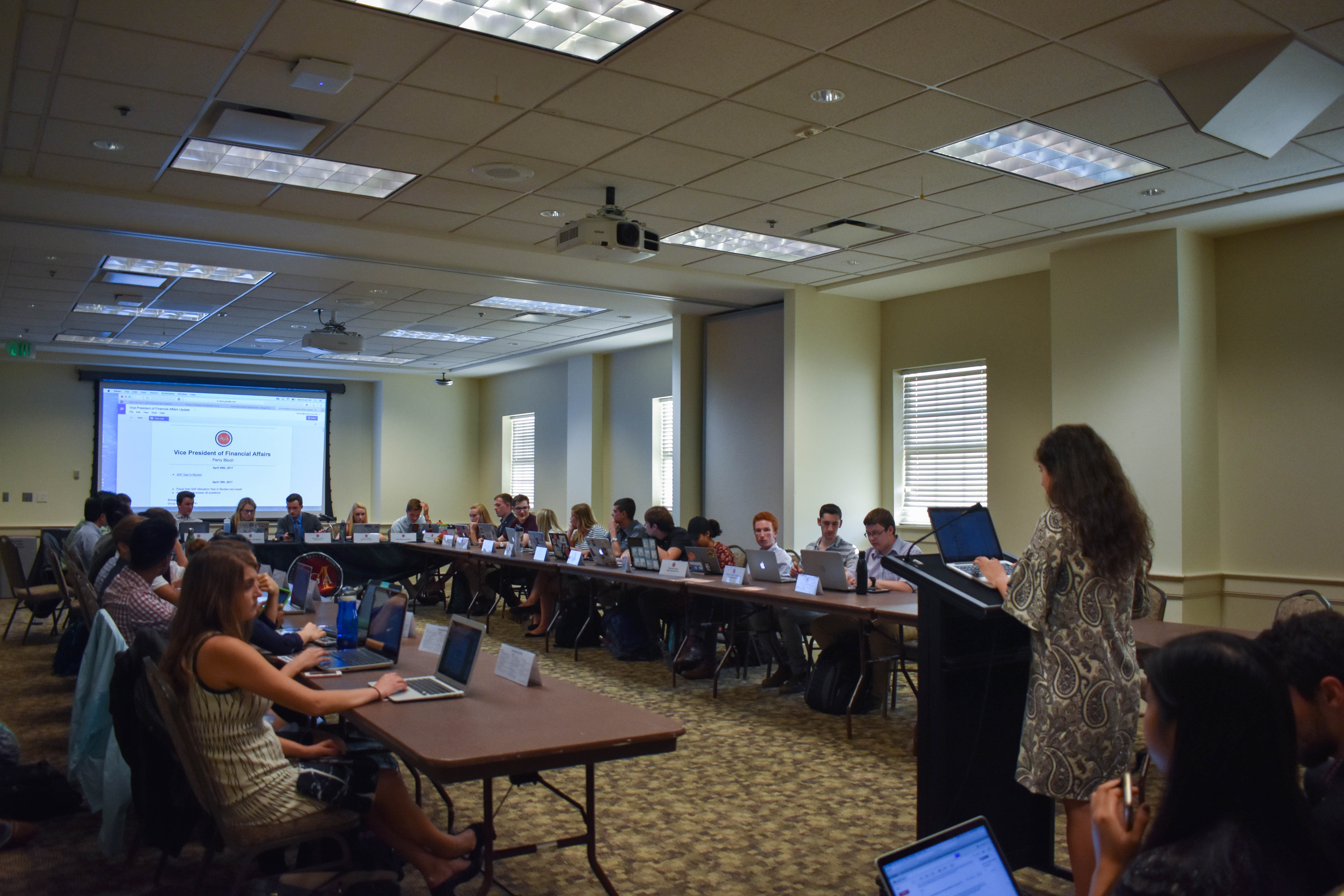 A University of Maryland SGA group will explore options for creating a monument on the campus for minority leaders.

The decision comes after the killing of 2nd Lt. Richard Collins, a black Bowie State University student, on this university’s campus in May. Sean Urbanski, a white former University of Maryland student, has been charged with murder, and whether the killing was a hate crime is still under investigation.

Because the group is in its preliminary stages, it has not yet decided what form the monument will take. Student Government Association President AJ Pruitt said he wants it to serve as a “lasting memory of not only Lt. Collins but also a lot about the impact that people of color have had on our campus.”

SGA member Ashley Vasquez, who will lead the group, said she wants the monument to be a physical structure located in a central area of the campus — such as on McKeldin Mall or in front of Stamp Student Union — so a lot of people will walk by it every day and prospective students will see it during campus tours.

Kim Nickerson, the behavioral and social sciences college’s assistant dean for diversity and diversity officer, said a physical symbol of this university’s core value of inclusion would be “wonderful.” Pruitt selected Nickerson to be a key faculty member working with the group.

“It would be fantastic if we could find something like that, and I believe that alum and great friends of this university would support that type of effort,” Nickerson said. “If this group is able to come up with an idea that inspires and motivates, I think that the university will have not a hard time finding people to contribute to this effort to make it real.”

Both Pruitt and Vasquez said they want the project to produce an educational component that will ensure the lasting legacy of such leaders.

“We really do want to make it not only be a discussion piece and something that people can look to on campus and it spurs conversation, but also a gift that keeps on giving that has clear educational components with it,” Pruitt said.

About two weeks ago, Pruitt approached Vasquez about taking on the SGA initiative. Both Pruitt and Vasquez agreed Vasquez should step down from her position as the behavioral and social sciences college representative on the SGA legislature to work on the group.

Vasquez announced her resignation as a legislator at the Sept. 20 SGA meeting.

Pruitt said Vasquez’s experience and connections as a senator on the University Senate and the president of this university’s National Pan-Hellenic Council chapter will enhance her leadership efforts for the group.

Since Collins’ murder, Vasquez has been working to make students feel safer at this university. As a resident assistant at South Campus Commons, Vasquez and other RAs have held open forums in which students can raise their concerns about Collins’ death and other diversity and inclusion issues on the campus.

“I’ve seen a lot of racism on this campus in the past four years, and for it to tragically end in a murder, that’s the last straw for anybody,” said Vasquez, a senior sociology major. “Stepping up to lead this task force is something I know I have the power to do, but it’s also a privilege to do.”

Pruitt said Nickerson’s knowledge about the history of diversity issues on the campus and experience working with the student body will enhance the group.

Nickerson serves as the co-chair of the President’s Commission on Ethnic Minority Issues, which provides support to ethnic minority groups at this university. Nickerson also said he has connections with people on the campus and the surrounding community, including at Prince George’s Community College and Bowie State, that may be useful to the group.

This university’s administration is separately working on a proposal for a memorial of Collins. The SGA group will contribute feedback on the administration’s project plan before the memorial is constructed, Pruitt said.

Vasquez said she expects the group to begin working in about two to three weeks after she and Pruitt recruit more students, faculty and staff to join it. The Residence Hall Association and the Graduate Student Government are among the campus groups they wish to include, Pruitt said. Vasquez said her goal is to have the monument done by May.

Being transparent with the university and the community is important in optimizing the success of the group, Nickerson said.

“I’m hoping to be able to help build trust that things will be good for the university and the community and the Collins family and future generations to come at not only Bowie State, but Maryland and the entire community in this area,” Nickerson said. “[I hope we] can feel that this wound up being a good outcome for everyone.”