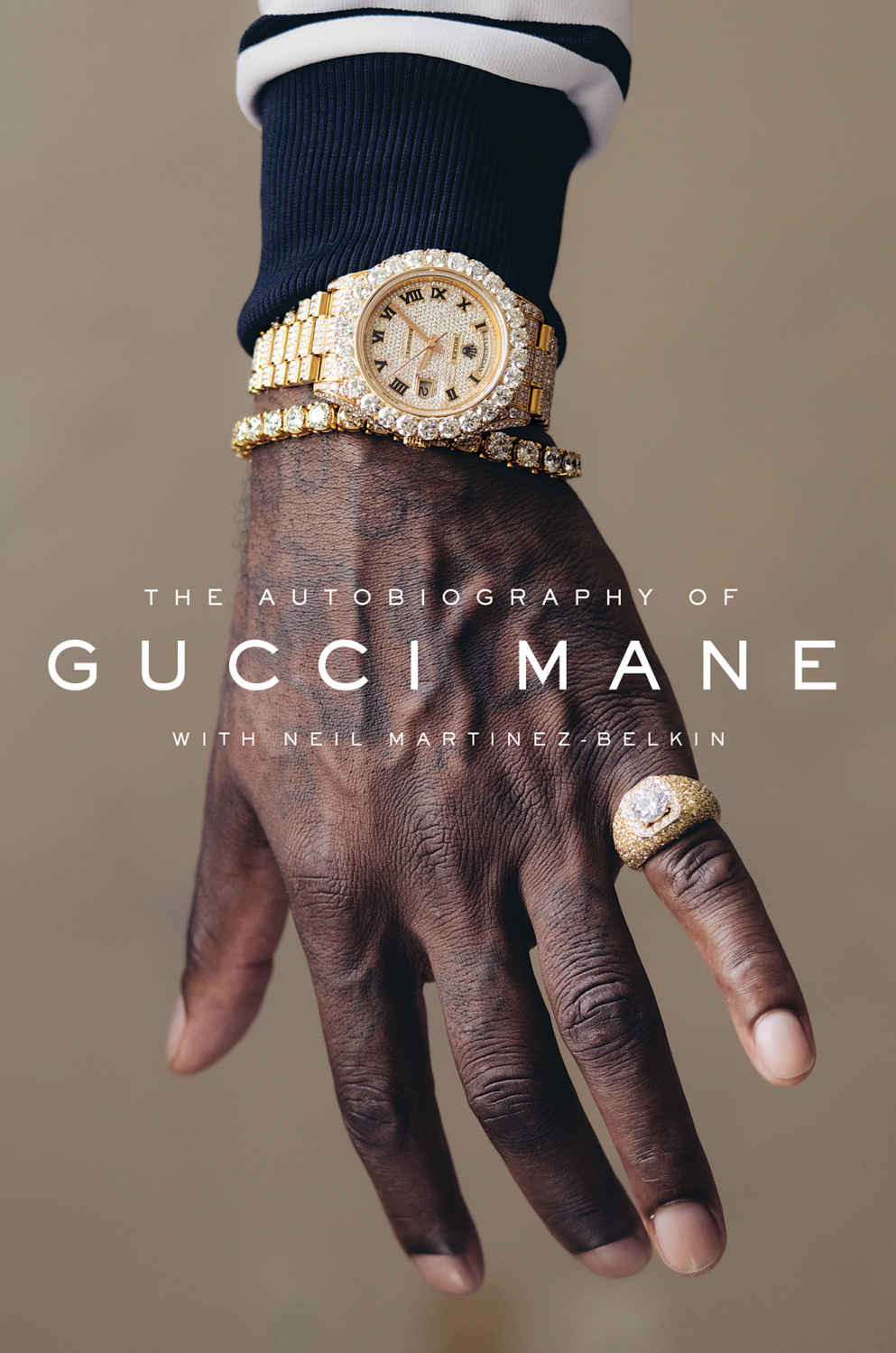 I love Gucci Mane. If I ever get a tattoo, it’ll probably be a replica of the iconic ice cream cone tattoo on his cheek. I walk to class on my darker days to “St. Brick Intro” to brighten myself up. This love is no secret to my closest friends and, lucky for you all, somebody bought me The Autobiography of Gucci Mane for my birthday.

Already well-versed on Gucci’s struggles with the law, I assumed this book would be an easy read with some interesting insights on the rapper’s personal relationships. Instead, I was met with a coming-of-age story that started with a traumatic childhood and ended with an empty canvas for the future of a young artist recently risen from the ashes.

Gucci wrote down pieces of his history during his most recent prison sentence, which began in 2014 and ended in May of last year. Using slang and conversational English and with help from writer Neil Martinez-Belkin, the rapper masterfully explained his difficult upbringing and journey to the top of the music industry in only 270 pages.

The autobiography found a beautiful balance between touting Gucci’s many accomplishments and talents, sharing factual points about his business life and criminal record and taking readers through his journey with his mental health.

Growing up in the small, impoverished town of Bessemer, Alabama, and the crime-ridden streets of East Atlanta, Gucci learned the reality of being poor in America at a young age. His parents weren’t together and rarely had a steady income, so he and his brother, Victor “Duke” Davis, turned to dealing drugs at a young age.

Gucci started selling marijuana with his brother in elementary school but moved on to selling cocaine on his own after a disappointing eighth grade Christmas left him with $50 cash and a drive to turn that into a profit.

His anecdotes about navigating the Zone 6 drug scene gave some background to his demeanor: He made music and put up walls to reflect the tough scene in which he lived.

Though the East Atlanta Santa didn’t mess around with drugs until he was older, Gucci’s adolescence was still full of addicts, dealers, gangs, guns and little to no authority figures. Eventually he made connections in the music world and started creating smash hits with (then amateur but now superstar) sound engineers like Zaytoven and Mike WiLL Made It.

Early in the book, Gucci notes “As far back as I can remember, I just really wanted to get me some money,” which he did through selling drugs and making popular music. Unfortunately, he often spent that money lavishly on guns and drugs that would end up getting him in trouble.

Violent tendencies, money and mental illness also often landed Gucci in custody or under probation for years of his young adult life. During this time, he also battled an opiate addiction from heavy use of cough syrup. In and out of prison, he maintained professional relationships, though some did not stand the test of time. He also put out dozens of mixtapes to keep himself relevant.

The lives of rappers are often glamorized and romanticized but The Autobiography of Gucci Mane is a cautionary tale about the role of drugs and violence in achieving lavish lifestyles.

His book was not judgmental of his past or his social circles. He was critical of himself and his own actions, but still recognized issues in the criminal justice system that made his experience harder.

Well-written and personal, The Autobiography of Gucci Mane allowed the rapper to mold his own narrative. His screw ups ­— consistently failing drug tests, purchasing guns despite previous gun charges, threatening people, etc – were explained with reason and narrative. This book paints Gucci as a person, not just another rich celebrity unequipped for fame, wasting their life away.

Gucci is now open about his addiction to lean and the repercussions of his past way of life. He flaunts his new physique and healthy lifestyle. He has new projects and a wedding on the way. His social media is full of posts showcasing his new love for life and the world.

I think Gucci explained the message of his book best this past Monday with a tweet that read “I not only changed I improved!” 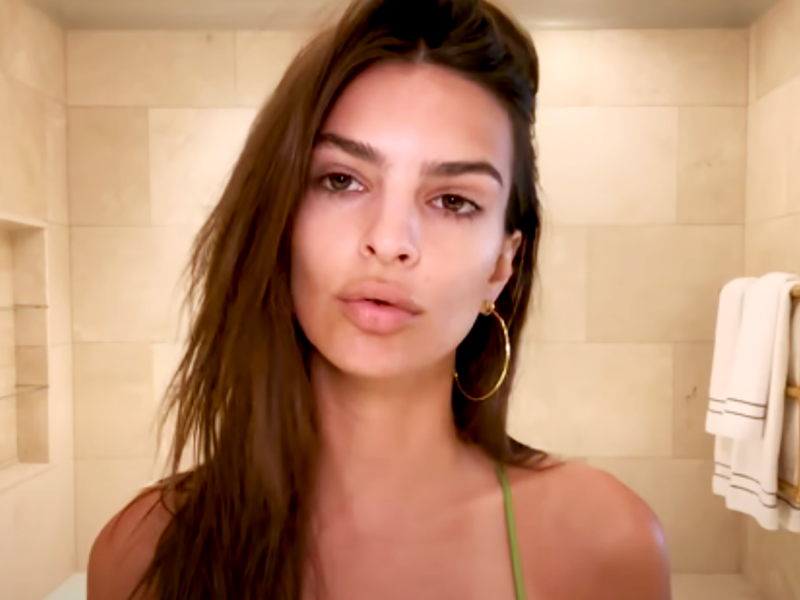 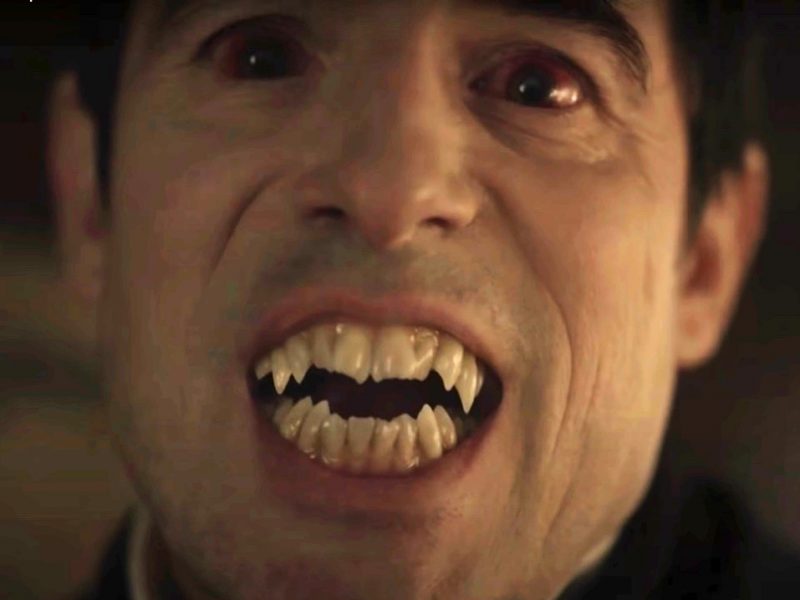 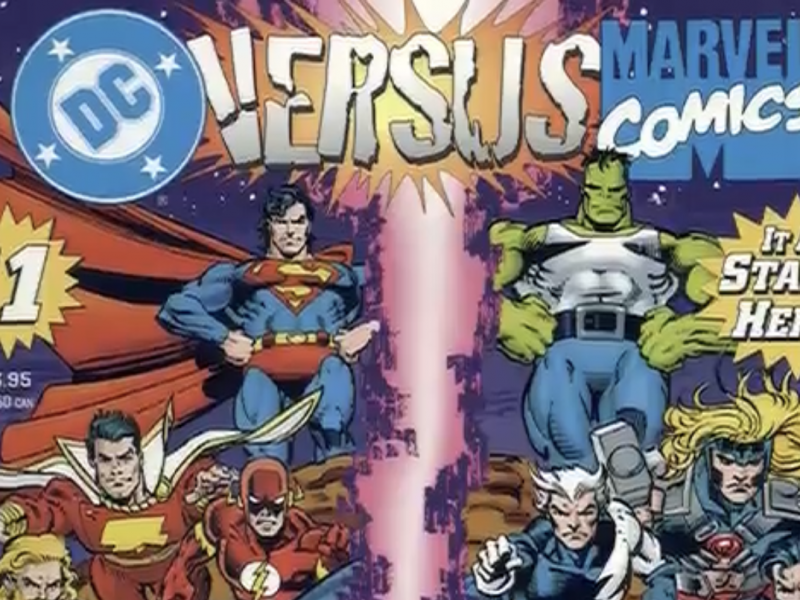