I voted for Hillary Clinton. I wish she’d stop reliving the election. 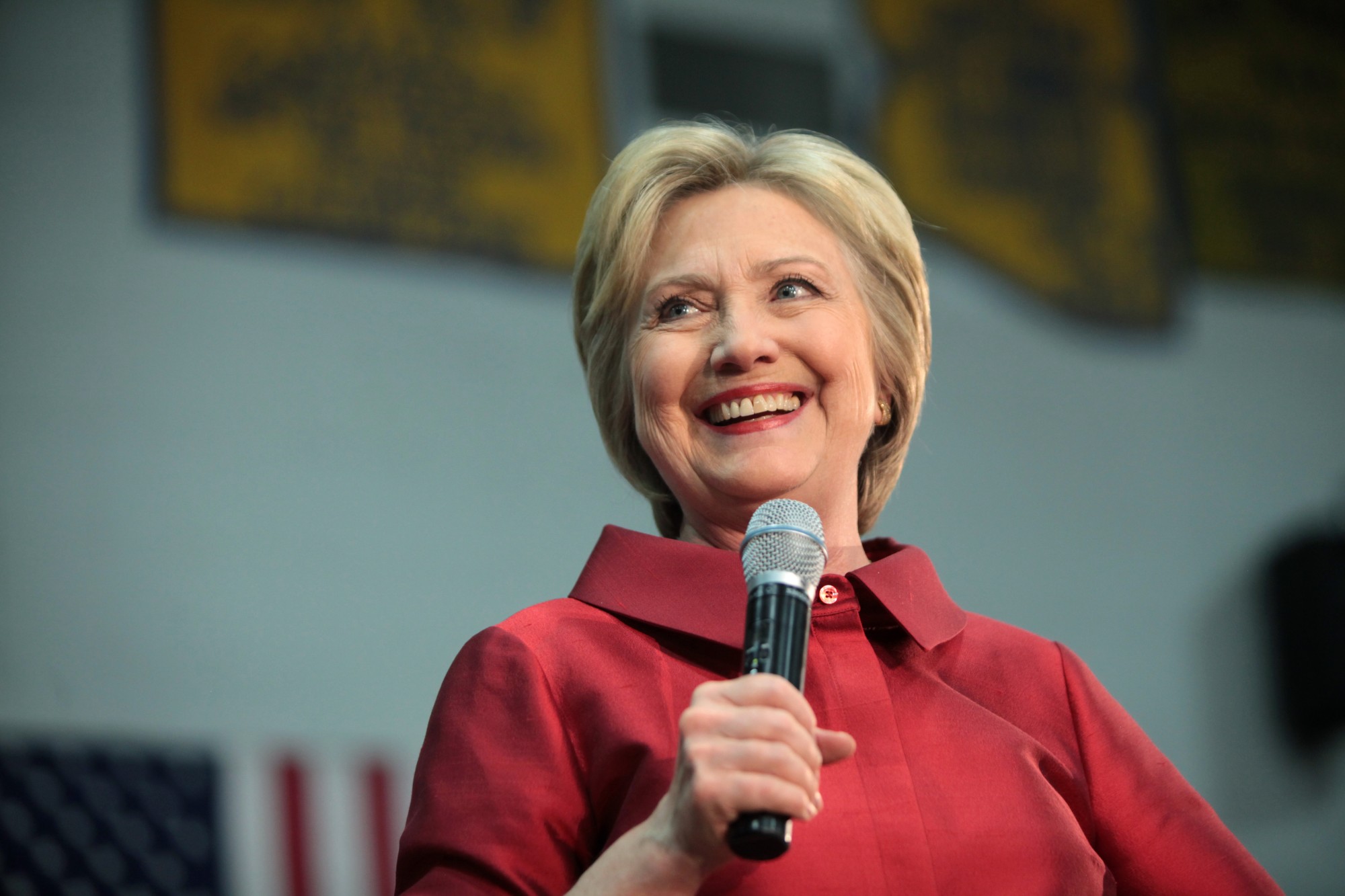 Like many Americans, I was shocked and dismayed on Nov. 8, 2016. I was worried — and still am — about our country’s future. My heart broke for Hillary Clinton: The woman who had been a public servant for decades, only to lose the presidency to a man who inspires fear and hatred. The 2016 presidential election was a circus with an ending most did not see coming, least of all was Clinton herself.

In her new book What Happened, Clinton gives an in-depth look at the campaign that nearly broke the glass ceiling; she tells audiences who she blames for her loss, and how she cannot forgive the people who didn’t vote.

But as much as I would like to join Clinton in turning back the clock to before the election, I can’t. And neither can anyone else. This is why it is time to move on from the travesty that was our presidential election and instead, focus on maintaining peace and prosperity for everyone in the United States.

After watching her interview with Anderson Cooper and reading reviews of her new book, many supporters recalled the feelings they have suppressed since the election: Anger at people who did not vote, frustration with the way former FBI Director James Comey handled Clinton’s email investigation and consternation at some of the public blindness to President Donald Trump’s incapacity to govern.

Clinton seems particularly hung up on her email scandal, which she admits “was a dumb mistake.” She blames the mainstream media for equating her use of a private email server to the laundry list of Trump scandals. During her interview with Cooper, she recounted the remorseful people who came up to her at book signings and confessed they wish they’d done more to change the outcome of the election. Nevertheless, Clinton says she cannot forgive those who ignored their civic duties by not voting.

Her anger stems from a completely reasonable place. It is not Clinton’s responsibility to relieve the guilt of people who contributed to her loss. In fact, it’s a miracle she does not berate those who seek her forgiveness ­— many people in her shoes would have lost their self-control and let their true feelings show by now.

However, talking about regrets and mistakes from last year’s campaign will do nothing to improve the state of this country. In fact, it might hinder our ability to move on by keeping us divided. If we keep reliving the past, we will continue to harbor negative feelings toward others with opposing opinions, which will get the country nowhere.

I am not saying Clinton doesn’t have the right to release these emotions that have probably built up for very long, but after working on behalf of the American people and living in the public eye for decades, she has always maintained her composure. Clinton represents a steady, responsible force who works diligently to get the job done.

That is what I admire about her the most: Her grit in the face of adversity and her persistence despite not always having a level playing field. I will always admire Hillary Clinton, but I cannot deny the reality of our world or the Trump presidency. All efforts should be directed toward maintaining this country’s integrity instead of reliving one of its most unfortunate historical events.