Greenbelt could lower the voting age to 16 for local elections 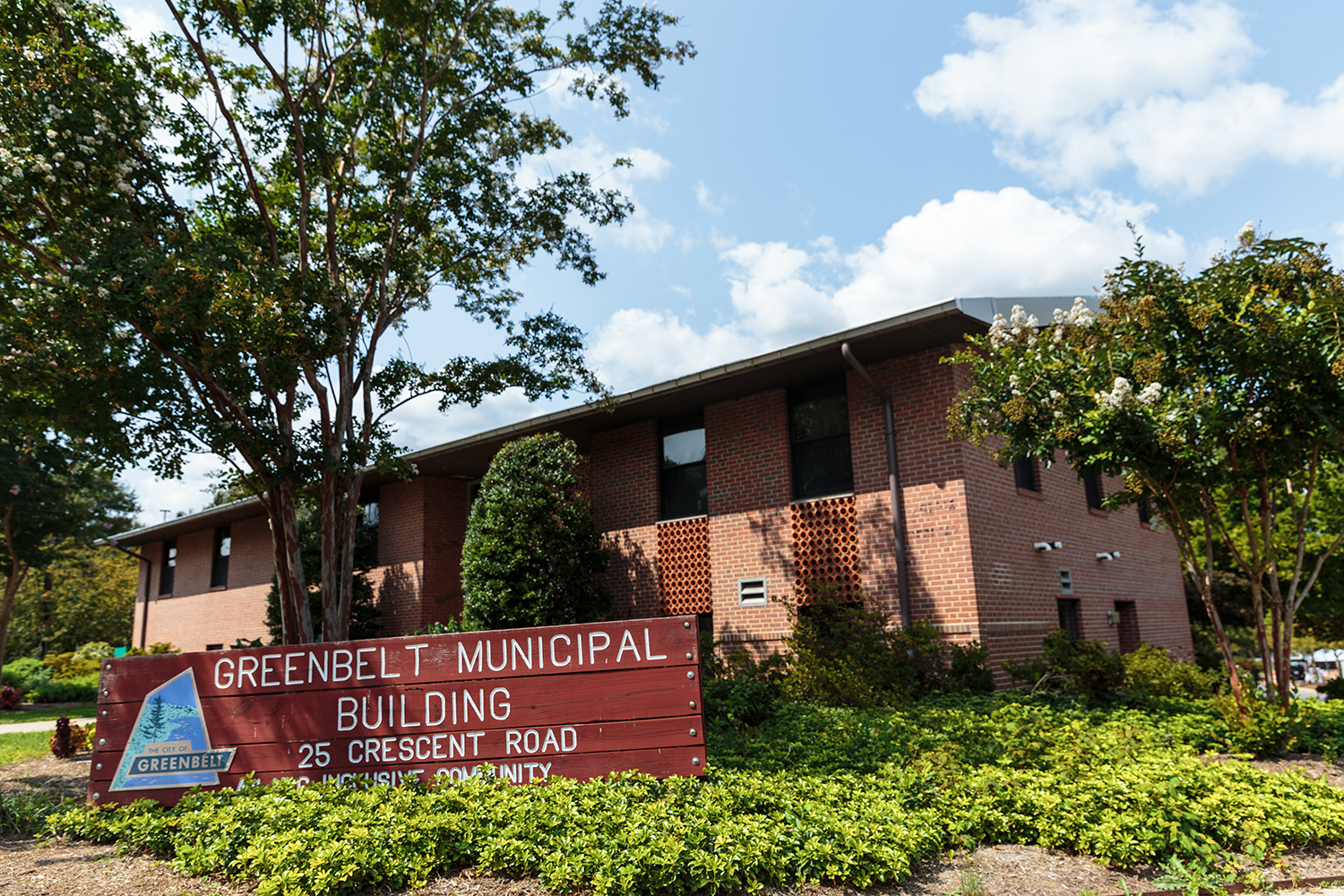 With the Greenbelt City Council election nearly two months away, voters will soon have to cast a ballot on an advisory referendum that would allow 16- and 17-year-old residents to vote in city elections.

The city’s Youth Advisory Committee proposed to lower the municipal election voting age from 18 to 16 in 2015. After two years of work sessions and meetings, the issue came before the council last month, when a 4-3 vote struck down the initiative to pass the proposal in a charter amendment, said Councilwoman Leta Mach.

Mach, along with Mayor Pro Tem Judith Davis and Councilman Konrad Herling, voted to make the proposal a charter amendment to enable youth residents to vote in the Nov. 7 election.

“We needed to have a supermajority to get that passed, and the rest of the council members felt this was such a significant change to the way Greenbelt runs elections since 1937, that it needed to be put before all of the voters,” Mach said.

In 2015, the Youth Advisory Committee conducted a survey in which 87 percent of respondents under 18 favored lowering the voting age, according to last month’s council agenda.

Youth Advisory Committee Chair Ema Smith, a senior at Eleanor Roosevelt High School, said lowering the voting age to 16 would offer many benefits to the community.

“When someone turns 16, they can drive and pay taxes on their income,” Smith said. “At different ages, you can do different things, and voting makes sense at 16.”

“If you form your habits while you’re still living with your parents at home, it will be easier than turning 18 and trying to figure out what’s going on, especially if you go to an out-of-state college,” Smith said.

A 2015 community questionnaire that surveyed those 18 years and older in Greenbelt found that 77 percent of respondents did not favor lowering the voting age, the agenda said.

Some people who disapprove of the initiative think 16- and 17-year-olds are immature and fear that the change will lead to young people controlling the city, Davis said.

“There’s this fear of young people taking over, and maybe these are the same people who look on TV and see protesters and marchers, and maybe they are afraid of that,” Davis said.

But Youth Advisory Committee Staff Liaison Alison Longworth said the survey was not representative of the entire Greenbelt community, which housed nearly 24,000 people in 2016, according to the U.S. Census Bureau.

“It’s important to know that Greenbelt has 25,000 citizens, and maybe 2,000 took that survey,” Longworth said. “So even though 77 percent seems like a lot, compared to all the citizens in the community, it’s not.”

Smith said the group “got some momentum” from the cities of Hyattsville and Takoma Park, which allow 16-year-olds to vote in municipal elections.

After researching the idea, Paschall introduced the legislation in 2014 and worked with the council to pass it as a charter amendment in 2015, he said.

Of the 105 16- and 17-year-olds who registered to vote in this year’s city election, four voted, said Hyattsville City Clerk Laura Reams.

“Voting turnout in municipal elections is abysmally low and is a chronic problem not just in the city of Hyattsville, but in all municipalities across Prince George’s County,” Paschall said. “We haven’t done a good job educating the public about what these voting rights are and how to register to vote.”

Smith said she doesn’t think low voter turnout is an issue because of the value it brings to those who civically engage.

“Even if it’s just four people or one person voting, that 16- or 17-year-old is getting a really valuable experience,” she said. “So while it might be low, there are 16- and 17-year-olds who exist and care, and they should get to vote if they want.”

Although the Youth Advisory Committee has garnered support from other groups such as the Community Relations Advisory Board and Advisory Committee on Education, Smith and other champions of the initiative believe they have a significant roadblock to overcome: the electorate.

Voters that make up the majority are historically reluctant to grant rights to minority groups, even in liberal communities, Smith said.

“It’s going to be very difficult to lower the voting age by referendum, because the people you’re asking are the ones who are voting and they’re the ones who could be diluting the votes,” Mach said.

The Youth Advisory Committee plans to create a public relations campaign that will consist of “handing out fliers to as many people as possible, going door to door around Greenbelt and going to city council forums and debates to bring this up and represent ourselves,” Smith said.

The results of the advisory referendum do not bind the council to pass a piece of legislation, but the council’s decision will depend heavily on the popular vote, Davis said. If the referendum passes, 16- and 17-year olds will be able to vote in the 2019 Greenbelt City Council election.