Review: LCD Soundsystem is back after years of near-silence 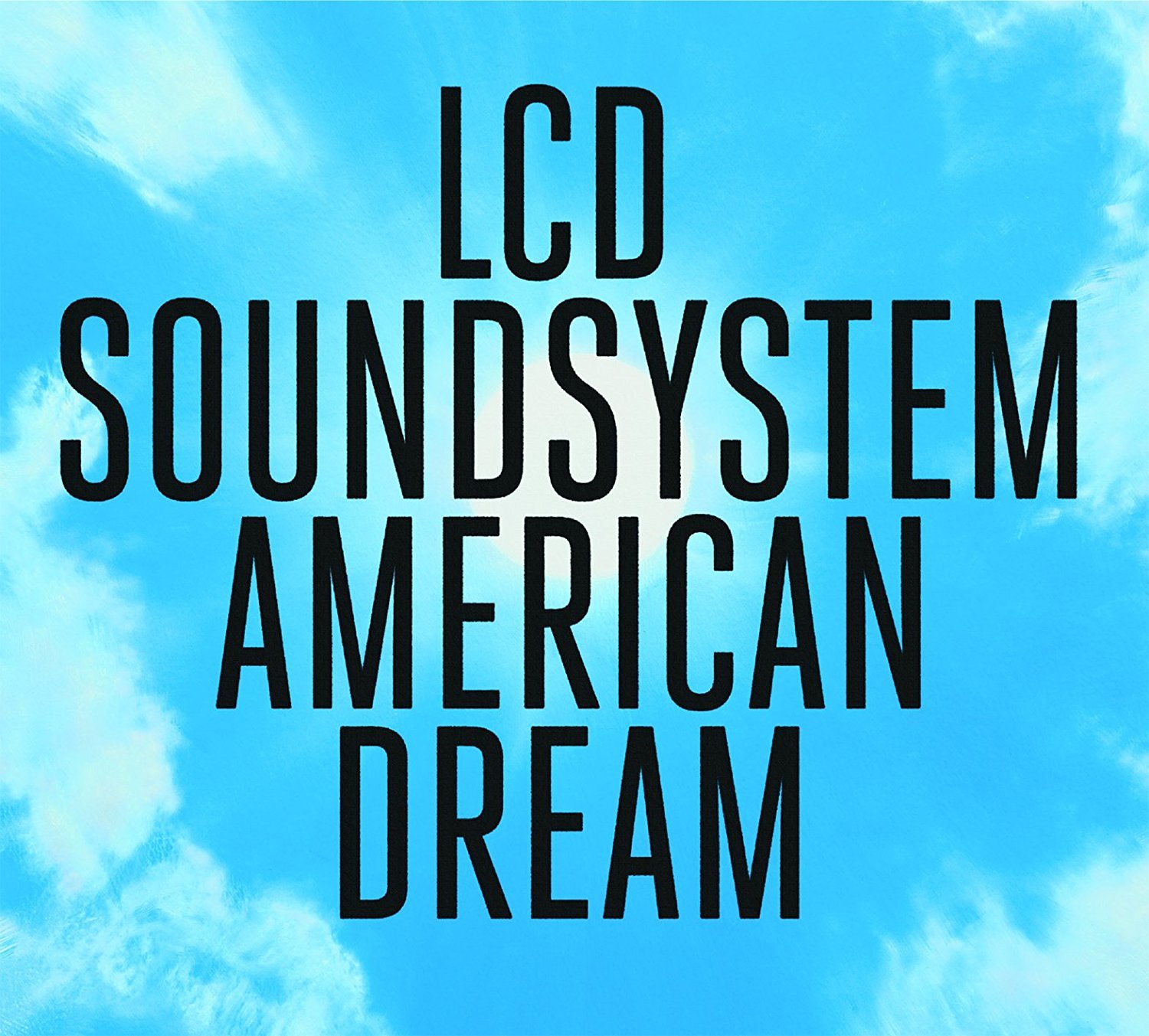 LCD Soundsystem is a band recognized and appreciated for pioneering electric-punk music and, seven years after their last album, the band’s members proved themselves to be fearless and imaginative with their sound on their latest project american dream.

The musicians who make up LCD Soundsystem come from various musical backgrounds but join together to masterfully execute the vision of frontman James Murphy, who writes and produces most of the group’s music.

Murphy’s creativity with sound on american dream enables him to masterfully mold experimental techno beats as well as live instrumentation into modern glam-rock anthems. Many of the tracks are clearly influenced by David Bowie’s music — a detail that only makes the work more powerful.

In the past, Murphy used his lyrics to express his discomfort in the music world due to his age. He was always striving to appease the youth. This album has a different tone, one of confidence and drive.

The song “tonite” captures the message of the album ­— that people can still do great things well into their adulthood. The profound and witty lyrics are coupled with a distinct dance beat reminiscent of past hits “Dance Yrself Clean” and “Daft Punk Is Playing At My House.”

In true LCD Soundsystem fashion, american dream comes with two extra-long songs: nine-minute “how do you sleep?” and 12-minute “black screen.” Songs of this length tend to get repetitive or boring, but LCD Soundsystem has mastered the extended track by using the space to build into and break out of songs and showcase the beauty of different instruments and sounds.

This album took listeners on a ride through Murphy’s mind, in a musical and thoughtful sense. Not only did he let his talent loose on all 10 tracks, he also expressed his opinions on the state of American politics and youth culture. Murphy uses humorous and subtly vitriolic lyrics to criticize internet-obsessed young people and divisive leaders.

LCD Soundsystem will be bringing new and old music to The Anthem on Oct. 17 and 18 for, hopefully, a magical display of its best work from over the years. LCD Soundsystem is powerful in concert setting, and american dream is an intimate album that will translate well into live music.

While american dream may not be the pinnacle of Soundsystem discography, it is the band’s most creative and comfortable work to date. LCD Soundsystem has finally found a home within the genre it helped create by letting dance and rock music feed off each other and melt into each other with ease.