We must teach college students about Black Lives Matter 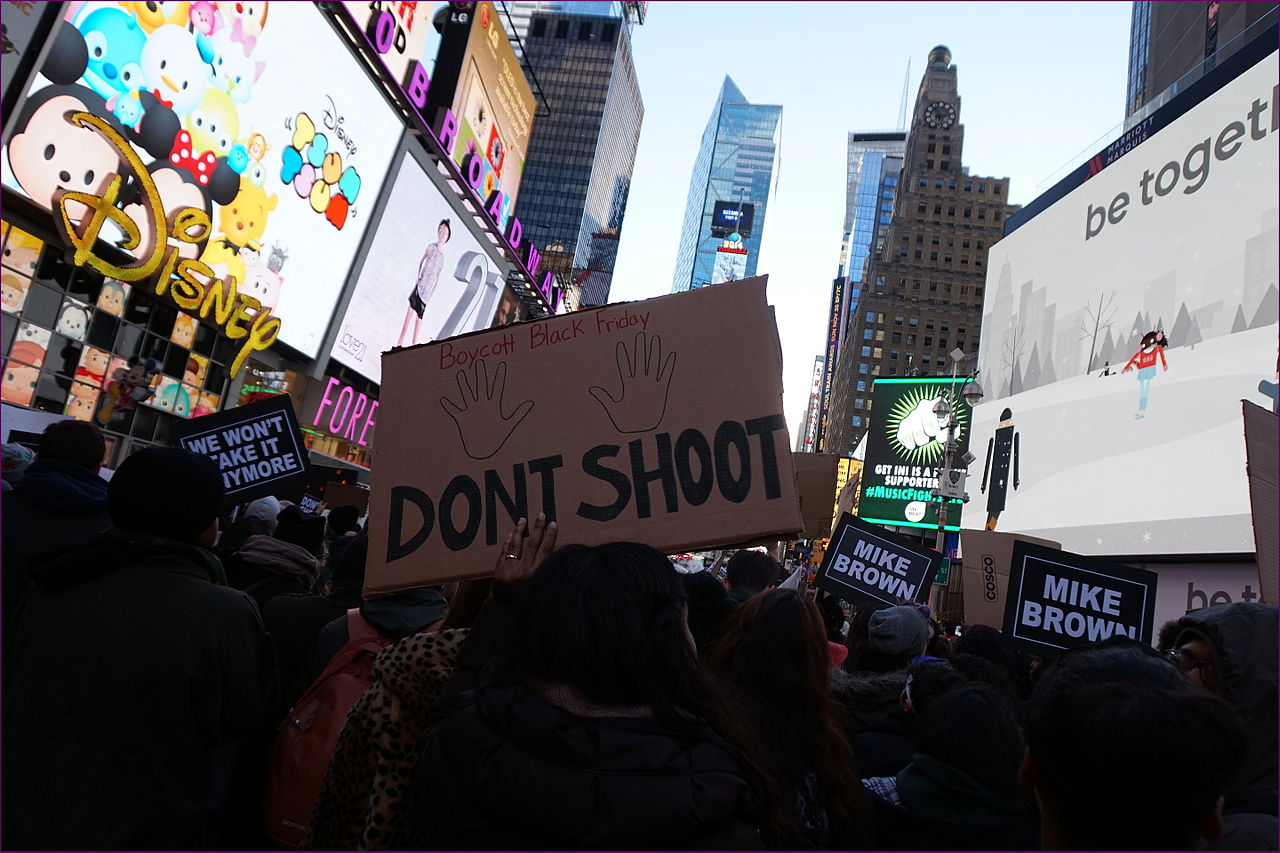 We’ve all seen it on the news: stories about black men, such as Michael Brown and Freddie Gray, being targeted by law enforcement officers. We’ve seen the Black Lives Matter movement spring up after 17-year-old Trayvon Martin was shot and killed by George Zimmerman, a neighborhood watch volunteer who was later acquitted of murder charges. We’ve witnessed the rising tensions between protesters and police. Now, colleges nationwide are trying to facilitate a meaningful dialogue about race, politics and history on campus. Along with schools such as New York University and the University of Miami, San Diego State University will be offering a course heavily influenced by the Black Lives Matter movement.

Craig DeLuz, an advocate against gun control, believes Wood’s class will be using taxpayer money to “indoctrinate our children.” DeLuz complains that liberal speakers dominate college campuses, and conservatives have a difficult time getting their opinions heard.

Deluz’s point about liberals and conservatives on college campuses is not entirely false. According to a recent study, when 40 universities in the United States were surveyed, professors who were registered Democrats outnumber registered Republicans by almost 12 to one. So DeLuz was not wrong to say that liberal ideals influence many colleges nationwide.

Yet, the underrepresentation of conservative professors on campuses bothers DeLuz and his colleagues. Perhaps there can be a happy medium where universities invite a more diverse group of speakers — from all backgrounds and political beliefs — to share their ideas with students. In the case of Wood’s controversial course, perhaps there could be time allotted on the syllabus to discuss the reasons why some people oppose the Black Lives Matter movement. This way, both sides of the issue are addressed, and DeLuz doesn’t have to worry about his children being indoctrinated.

Racial tension will continue to be a part of this country’s fabric until we begin to have real, meaningful conversations about it. With the recent white supremacist rally in Charlottesville, Virginia, it is more crucial than ever we do not silence the voice of minority groups, including that of Black Lives Matter.