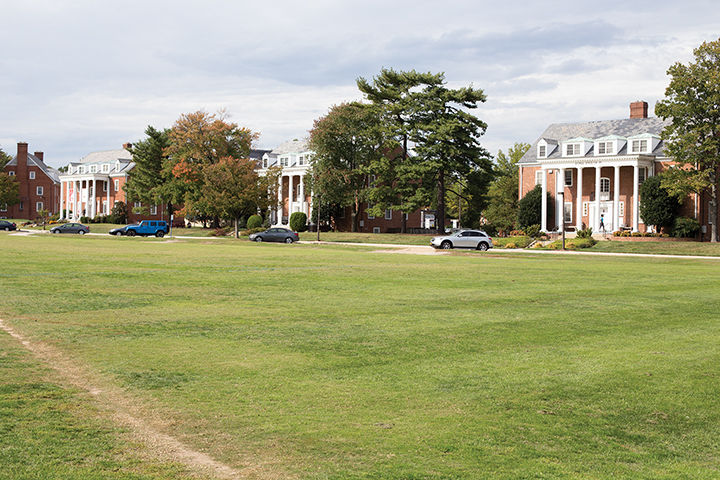 University of Maryland Police have announced that there is a person of interest in an April incident involving a noose found in a fraternity house.

Police have not named the person of interest but referred them to university officials for disciplinary review, according to a University Police statement. No criminal charges have yet been filed.

The noose was found on April 27 in the kitchen of the Phi Kappa Tau chapter house on Fraternity Row, spurring a hate bias investigation by University Police.

Detectives spent more than 600 hours investigating and have interviewed more than 60 people about the incident, including reviewing nearby video cameras and swipe card access, the statement read.

“UMPD is committed to creating a safe campus that is free from hate and discrimination,” said Police Chief David Mitchell. “As always, members of the UMD community are asked to reach out and report when they see hate, so we can protect our community and create a safer campus.”

The noose incident came after several instances of white nationalist posters seen around the campus. Police are investigating these incidents as hate bias incidents.

Police and the FBI are also investigating the fatal stabbing of a Bowie State University student, Richard Collins, as a potential hate crime. Sean Urbanski, then a student at this university, was indicted on one count of murder in the killing.

Collins, 23, was black, and Urbanski – who belonged to a racist Facebook group titled “Alt-Reich: Nation” – is white.