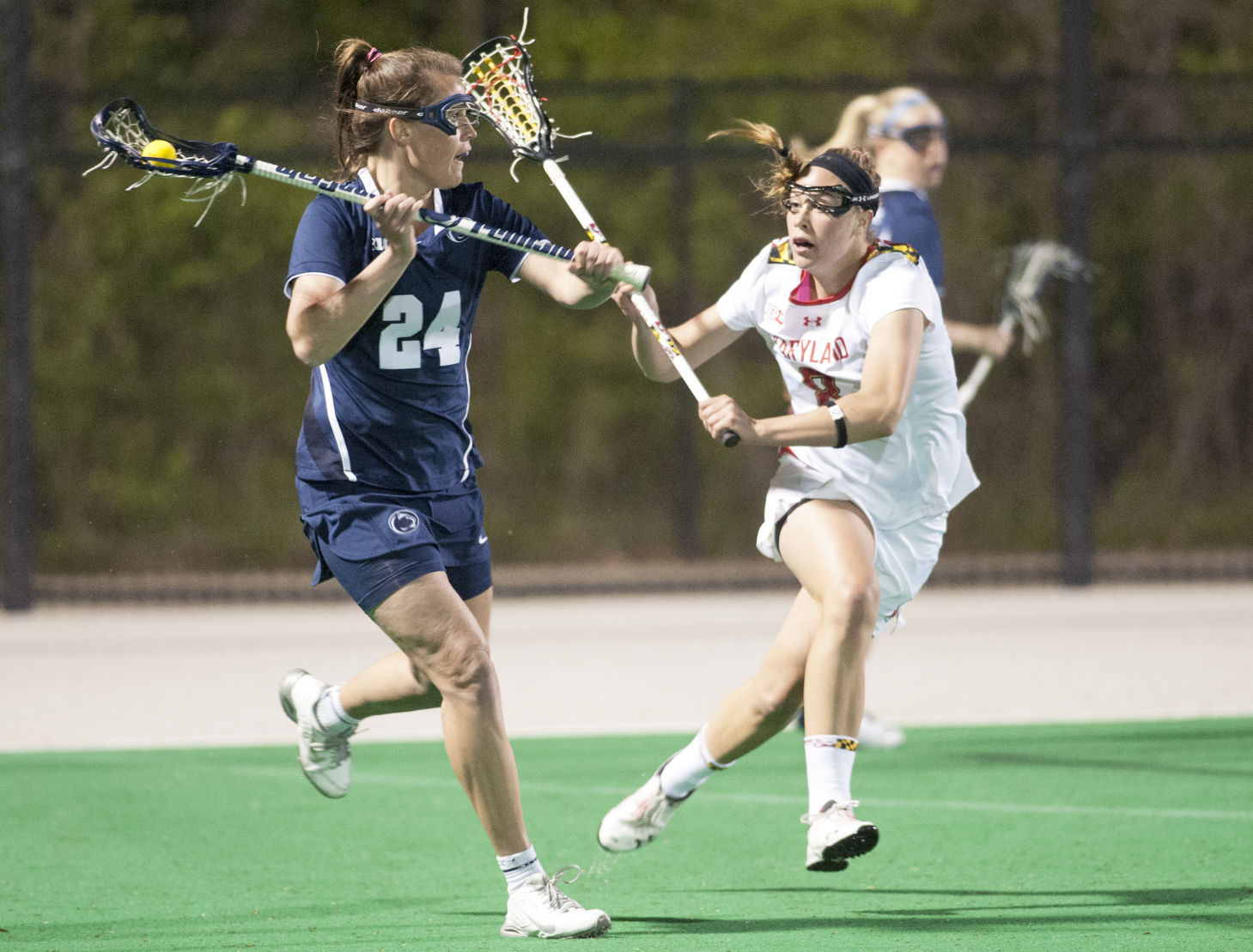 When it was founded in June, the WPLL became the second professional women’s lacrosse league in the country, after the United Women’s Lacrosse League, which has four teams and just concluded its second season. Several players from the UWLL announced this summer that they would switch over to the WPLL, where five teams will compete beginning in summer 2018.

The Terps had their first representation in the third spot of the draft when the New York Fight selected defender Alice Mercer, who graduated in 2016.

After the first round, several more Terps were selected. Defender Nadine Hadnagy, a part of last season’s national championship triumph, was taken sixth overall by the Upstate Pride. Hadnagy was the first of four straight Terps selected.

Attacker Brooke Griffin (’15) was chosen next by the Baltimore Brave. At the eighth pick, the Fight picked three-time Tewaaraton Award-winning midfielder Taylor Cummings (’16) to join Mercer. Then the New England Command took defender Megan Douty (’15) at No. 9.

Half of the picks in the first two rounds were former Terps.

A total of 11 more Terps were taken in the remaining rounds of the draft. That list includes:

With win over Illinois, Maryland football overcame its third-game curse