All four of Baltimore’s Confederate monuments were removed overnight 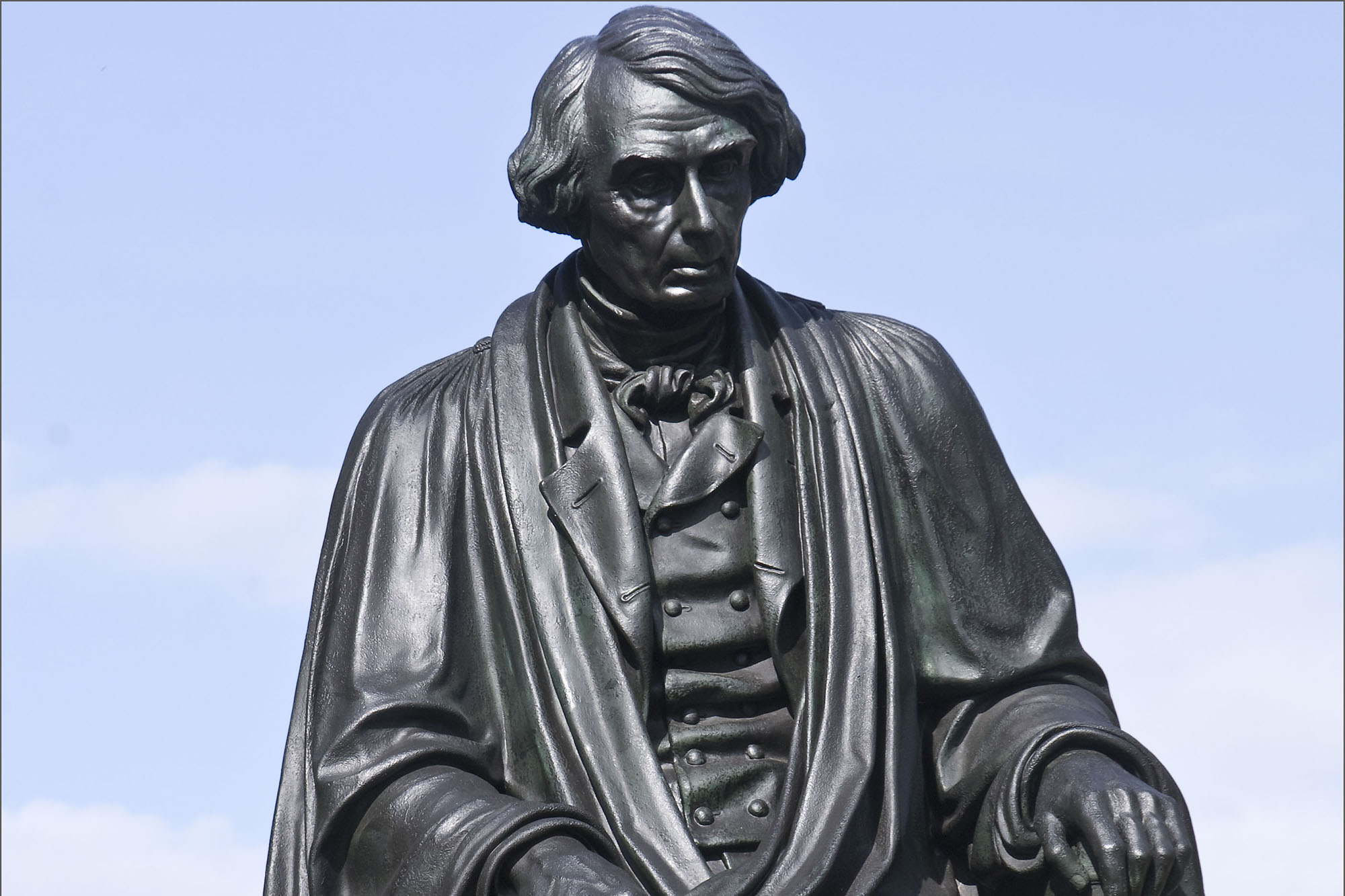 All four of Baltimore’s Confederate statues were removed in the early hours of Wednesday morning, after a white nationalist rally to protect a similar monument in Charlottesville, Virginia, took place just days earlier.

Pugh ordered the statues’ removal, The New York Times reported, and The Baltimore City Council approved the plan Monday night. Pugh said earlier that day that she had talked to contractors about taking the statues away.

Among the removed Baltimore memorials was a statue honoring former Supreme Court Justice Roger B. Taney, who wrote the 1857 Dred Scott decision that denied citizenship to African Americans. The Confederate Soldiers and Sailors Monument, the Confederate Women’s Monument and a monument of Confederate generals Robert E. Lee and Thomas J. “Stonewall” Jackson were also removed.

This removal marks one city’s response to a white nationalist rally that turned violent in Charlottesville this weekend, when a woman was killed after a car plowed into a group of counter protesters.

Gov. Larry Hogan, who previously labeled removing a statue of Taney in front of the Maryland State House in Annapolis as “political correctness run amok,” said Tuesday that he supports taking it down.

“While we cannot hide from our history – nor should we – the time has come to make clear the difference between properly acknowledging our past and glorifying the darkest chapters of our history,” Hogan said in a statement.

Officials in cities nationwide are wrestling with whether to keep statues that some consider part of their history, but that others denounce as racist. Some are urging for the removal of Confederate statues in areas such as Jacksonville, Florida; Lexington, Kentucky; and Nashville.

The University of Maryland Board of Regents voted in 2015 to rename Byrd Stadium — named after Harry Clifton “Curley” Byrd, a former Terrapins football coach, athletic director and university president — as Maryland Stadium. Members of the university community called for the removal of Byrd’s name due to his support of segregation.