Worker dies on UMD campus after falling from building under construction 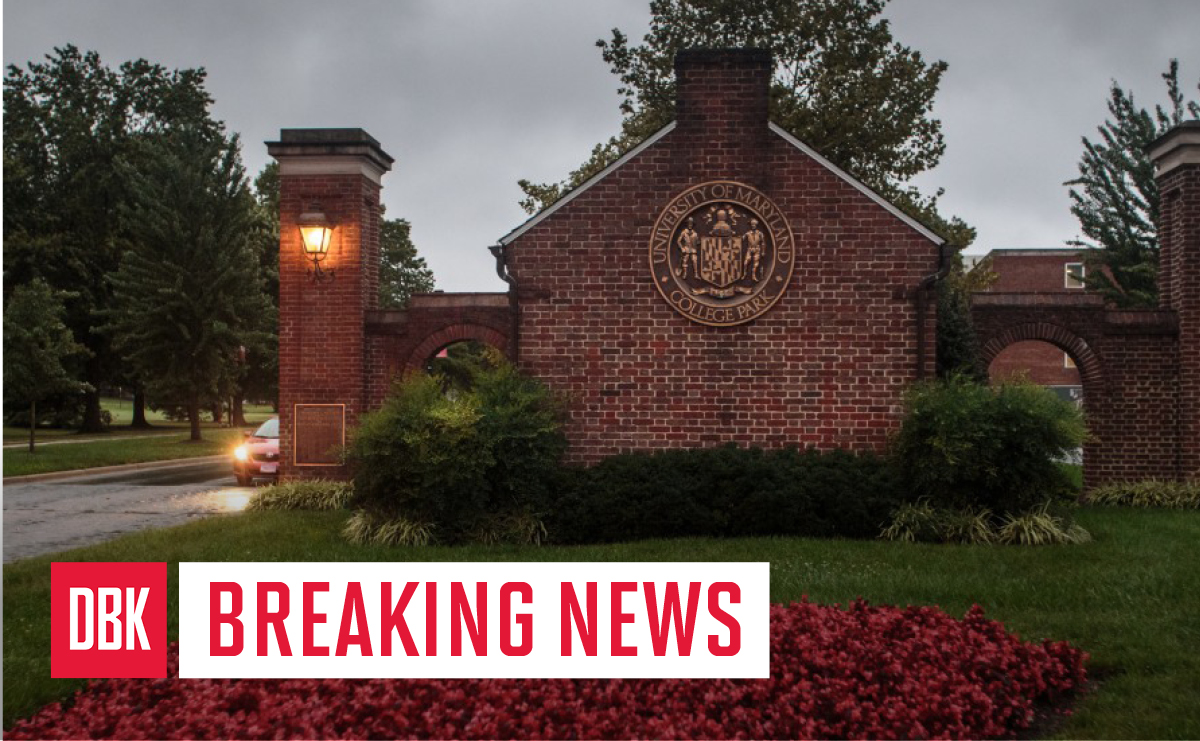 A construction contractor died on the University of Maryland’s campus Thursday afternoon after falling down an elevator shaft, a fire official said.

Francois Odil Dishmey Kelly was working on the upper floor of the Brendan Iribe Center for Computer Science and Innovation, which is under construction, when he fell, Prince George’s County Fire Department spokesman Mark Brady said. Police responded to the the 8100 block of Paint Branch Drive at about 1:14 p.m., according to a written statement from University Police Thursday evening, and Kelly was pronounced dead at the scene.

A death investigation is ongoing, but police do not suspect foul play, the statement read.

“The university community is deeply saddened to learn of the death of a construction contractor working on campus today. We extend our heartfelt condolences,” Carlo Colella, this university’s vice president for administration and finance, wrote in a statement.

The University Police is handling the case, and Maryland Occupational Safety and Health is also investigating the incident, Colella wrote.

The center, named after Oculus VR CEO and co-founder Brendan Iribe, will support research for topics including virtual and augmented reality, robotics, artificial intelligence and computer vision. The center is expected to open in 2018.