Why my immigrant family and I disagree about cultural appropriation 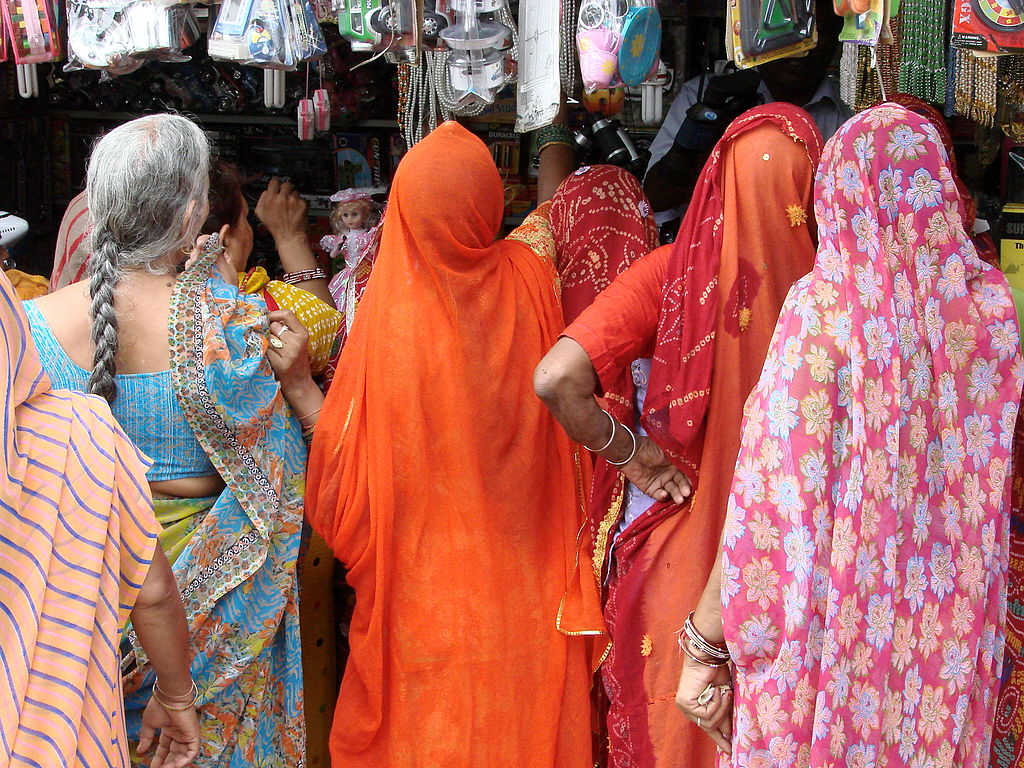 Cultural appropriation — two words that rightfully stir up a great deal of emotion. In fact, I was initially hesitant to write about this topic because I myself struggle with the concept.

As a woman of Indian heritage, I see no shortage of American celebrities using facets of my culture to ‘exotify’ work they’re trying to sell. Look no further than Selena Gomez, who donned a bindi while performing her hit song “Come & Get It,” or Iggy Azalea, who went all out in a red sari and an entourage of Bollywood backup dancers for her “Bounce” music video.

I struggle with cultural appropriation because I am not sure whether I should be offended or flattered. Are these celebrities showing appreciation for an ancient culture, or are they merely choosing the glittery aspects to use as a costume for their entertainment? Do they know the historical and religious significance of the clothing and accessories they’re wearing? Is this cultural appropriation or cultural sharing?

These are the questions I was struggling with when I decided to have a conversation with some family members — after all, who knows Indian culture better than people born and raised in India?

To my surprise, no one in my family was particularly bothered by the idea of appropriation. Most of them didn’t care Gomez was wearing a bindi; some relatives were even pleased that Americans are interested in our traditions.

But the whole conversation still didn’t settle with me. I don’t believe the use of Indian culture in Hollywood is intended to grow a deeper understanding of Indian heritage and traditions. Celebrities like Selena and Iggy superficially use facets of my culture.

I understand my family’s reasons for not being offended. Like many other people in the United States, my parents and grandparents are immigrants. My family moved to this country during a time when many didn’t accept their immigrant status (which unfortunately is still an issue today). They spent years assimilating into American culture because they were already marginalized and deemed “un-American” for their physical appearance and accents. Now that the mainstream media is showing some fascination with the Indian culture they had to conceal, my family somewhat embraces the appropriation.

Yet that is where I see a problem. Why do we have to validate our own culture through people who don’t understand it? A sari and a bindi are not fun costumes to play dress-up in; they have been part of Indian women’s daily lives for centuries. Don’t get me wrong — I am not against cultural exchange. In fact, I embrace learning about traditions and beliefs that are different than mine. What I am against, however, is using tradition as shallow entertainment.