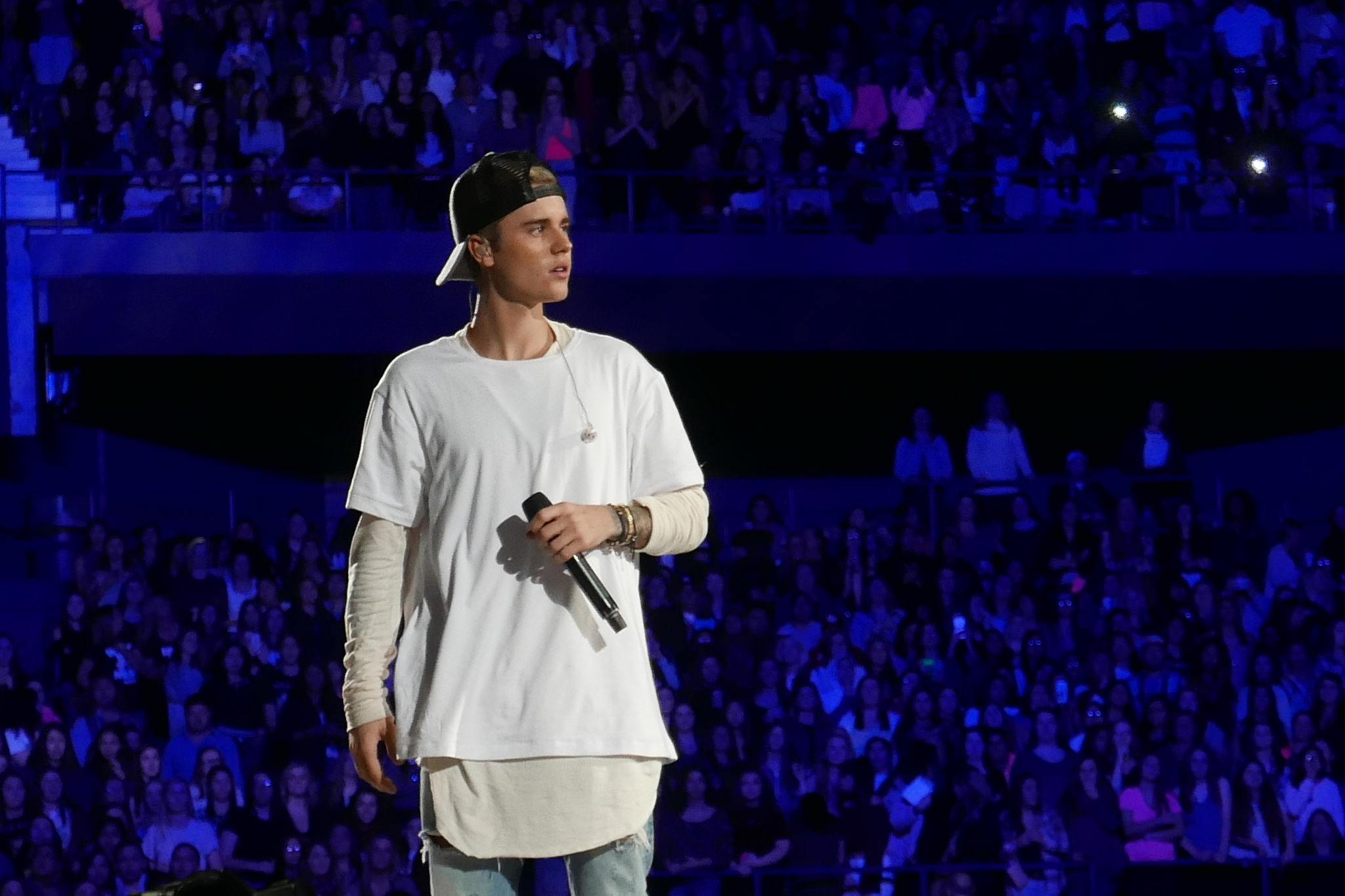 When I first listened to “Despacito” last month, I was ecstatic Justin Bieber released a new song. It was catchy, it was fun and it had that summer vibe perfect for my long days at the pool. Little did I know that it wasn’t his song. In fact, it wasn’t even a new song. The original version, sung by Puerto Rican pop star Luis Fonsi and Daddy Yankee, was released in January. The remixed version, featuring Bieber, surfaced two months ago.

Today, the No. 1 song in the United States is “Despacito” — with the Bieber feature, of course. Although deserving of its coveted perch on the top of the charts, it’s not free from the cultural appropriation almost expected from a very popular and very white pop star like Bieber.

Many Bieber fans have defended him by claiming he was drunk, or arguing that “Despacito” is a really difficult song to sing. Luis Fonsi even defended Bieber in a recent interview, saying that the chorus has “a lot of lyrics” that are “tongue-twisty.” He added that it’s a challenging chorus even for fluent Spanish singers like himself.

These statements highlight both the cultural appropriation of Bieber’s nightclub performance and the white privilege he has to disrespect Latino culture. Bieber’s performance reveals that, for him, the Spanish language is one to make exotic. He disrespects the language and the cultures that use it, and his upsetting performance — drunk or not — tells Spanish speakers that a white man can strut in and take over the show without appreciating the language’s roots.

There are countless videos of white people yelling at Latino individuals to speak English or go back to their native countries. There are rules enforced in workplaces that discourage native languages from being spoken at all. My dad is not permitted to speak Tagalog with his Filipino coworkers during lunch hour because others feel threatened or disrespected. My Venezuelan best friend was once kicked out of a classroom because speaking Spanish was a disturbance.

It’s time to hold artists accountable for their actions, especially if they disrespect other communities’ cultures and customs. If Bieber is going to choose a song to appropriate — one already in the Latin American top charts before he came along — he better get it right.