After a year of violence and hate, students need transparency to feel safe 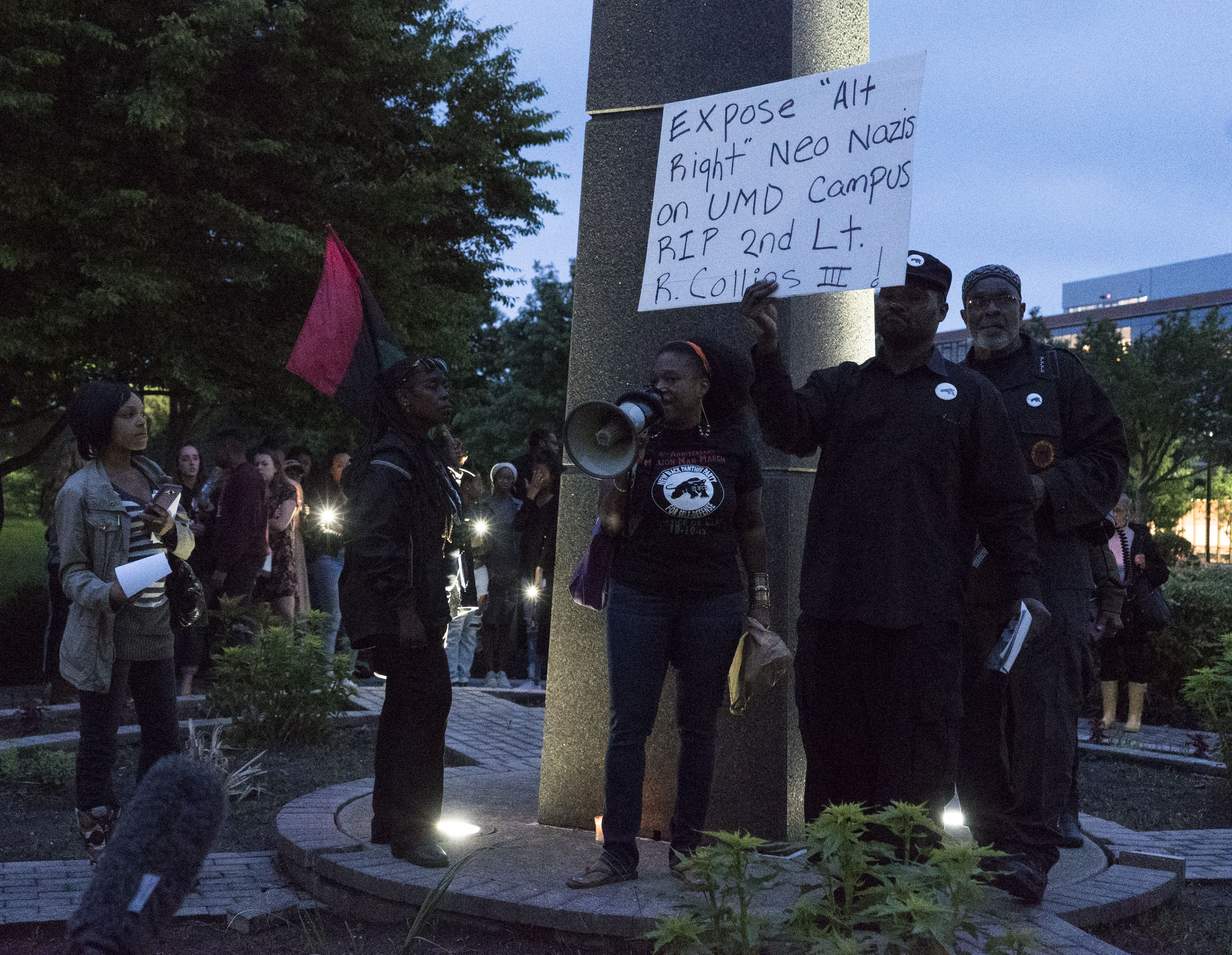 The University of Maryland has touted its status as an institution that values diversity and inclusion since long before the rising seniors were prospective students hearing the facts and figures for the first time. On its website, the facts that 42 percent of students are people of color and that students hail from more than 100 countries are front and center. Our university president himself is a Chinese immigrant who grew up in Peru.

If the events of the past year are any indication, this university’s reputation does not exempt its students from violent, racist events that are increasingly surfacing at schools all over the country.

Public school teachers are grappling with students’ use of hateful language, taken verbatim from our nation’s president, to bully their minority classmates. Nine miles down the road, nooses and bananas were found hanging from trees to intimidate black students at American University.

The University of Maryland’s list is growing longer. Last summer, University Police deployed pepper spray to disperse a graduation party of primarily black students, resulting in the suspension of an officer and department-wide implicit bias training. But the five-week investigation that ultimately found the use of force was justified led to a report cushioned in vague language that left students with more questions than answers.

Then, as the spring semester wound down, Richard Collins III, a black student from Bowie State University, was fatally stabbed near the Montgomery Hall bus stop. Sean Urbanski, a white University of Maryland student, was charged with murder in connection with the killing, which is being investigated as a hate crime.

The University of Texas seemingly has little in common with the University of Maryland. Austin is halfway across the country, UT is not a peer institution and Texas is a primarily conservative state. And although UT’s campus faced a stabbing the same month Collins was killed, police said it was likely a mental health concern rather than a possibly racially motivated crime.

But below the surface, the similarities are clear. UT faced two killings in a one-year span after five decades without one, while the University of Maryland faced its first homicide in more than a decade and a murder-suicide in the fall.

Racist flyers appeared on UT’s campus throughout the year, resulting in what one Daily Texan columnist called a feeble administrative response. Students held an anti-affirmative action bake sale, and the campus climate was best represented at a tumultuous town hall between students and administration.

It is easy to claim universities are becoming liberal beacons that suppress debate in favor of students feeling safer. But minority students have never lived in a bubble, and many now walk to class fearing for their lives. Two schools separated by distance, in two states separated by ideology, are facing the same violent, threatening occurrences month after month, year after year. When racist flyers are littered across campus, when a noose appears in a fraternity house or when a fraternity hosts a “border patrol” party, students will understandably feel unsafe.

The University of Maryland’s administration has at times worked to dispel the notion that the exchange of ideas is unwelcome on a liberal campus: After students chalked pro-Trump messages advocating for the deportation of immigrants, President Wallace Loh applauded them for “exchang[ing] ideas and engag[ing] in debate.” The University of Texas responded to anti-Muslim flyers with a milquetoast message about sign posting rules and let the fraternity that hosted the border control party get off scot-free.

The lukewarm administrative responses to racism until tragedy strikes has only exacerbated the daily struggles minority students face. These have not been isolated incidents, but a culmination of events that have energized white supremacists at universities across the country. Reactive responses won’t suffice.

This editorial board understands that racism is prevalent in the U.S., and it’s not breaking news that college campuses are a breeding ground for controversy and conflict. But students being killed, students advocating for the deportation of other students and students littering campus with racist messages? That requires an unprecedented level of response from a university administration here to make sure students feel understood and empowered in a country struggling to define its values.

University administrations in College Park, Austin and across the country are dealing with a president who has energized some of the worst ideals in America, struggling to fight hate speech without harming free speech and determining how to comfort grieving students after heinous crimes occur in what is supposed to be their home away from home.

There is no right way to do any of it. Creating task forces, allocating funds to diversity offices and hearing student fears firsthand is a great place to start. But we must not fall into the trap of reacting strongly to a horrific tragedy and letting the results fall to the wayside as time passes and new issues emerge.

Long-term transparency and self-reflection are required to make both universities places where minority students feel safe and welcome — places where students aren’t afraid of their peers. And for other universities who recognize these racist incidents but have not faced their violent climax: Remain proactive. Encourage students to provide honest feedback, and use that feedback to implement real change.

When ProtectUMD, a coalition of 25 marginalized student groups, began demanding in November that the administration provide more resources, it set a standard of communication at this school. The list prompted Loh to review the demands with his senior staff, and regardless of whether the findings were adequate or fair, the self-reflection was productive.

Editorial boards at student newspapers should be writing about tuition, or athletic funding, or a host of other topics relevant to students. Murder and hate and fear have no place in our universities, or our nation. 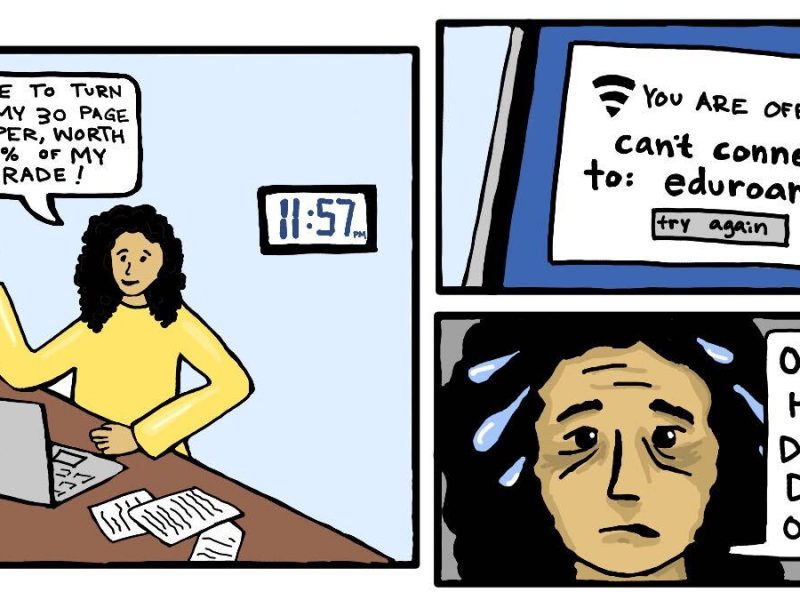