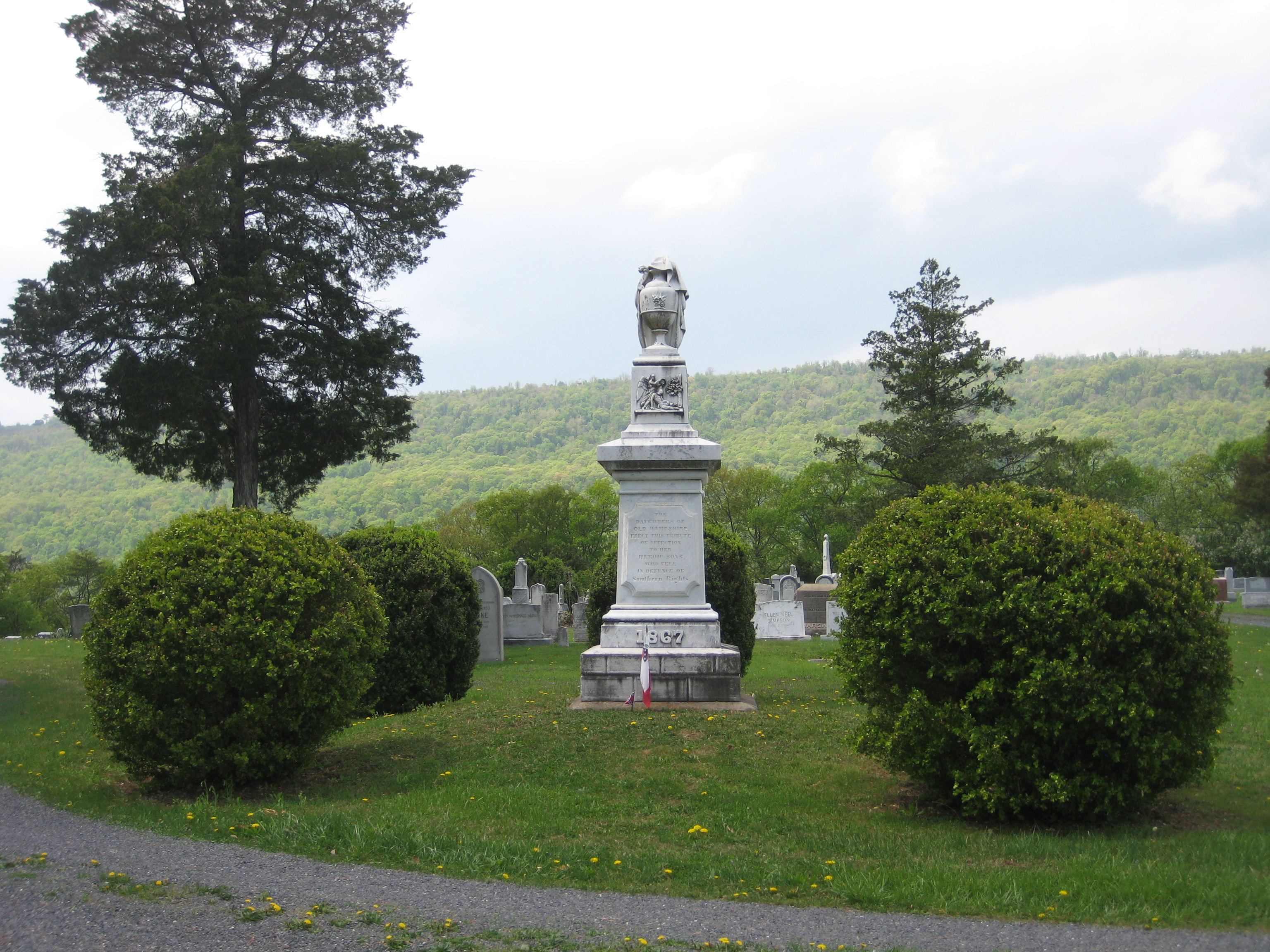 Standing tall at 32 feet, Forest Park’s monument to honor Confederate soldiers has long gone unnoticed by residents of St. Louis, Missouri. However, recent attention to the memorial has sparked debate over whether the city should remove it. There are tenacious advocates on both sides, and plenty of folks are indifferent.

In addition to receiving support from the city’s mayor, Lyda Krewson, anti-monument activists have managed to raise more than $11,000 in about a week. Those in favor of keeping the park monument argue it would be too expensive to move, and that getting rid of it would erase Civil War history. Additionally, some residents believe the monument is not directly tied to racism because it simply aims to honor common soldiers.

This is where the pro-monument activists’ logic is flawed. To honor Confederate soldiers is to ultimately honor the principles they fought for; commemorating these men is inseparable from commemorating racism and oppression. The statue glorifies the soldiers’ fight to continue enslaving other humans. If it preserves the monument, the city would overlook generations of pain and inhumanity African-Americans have suffered since the birth of this nation. In the words of St. Louis treasurer Tishaura Jones, the Confederates “were traitors” and “in this country, we honor patriots.” Jones’ statement accurately sums up the major reasons to dismantle the monument. The continued presence of the memorial is a mockery of those who endured a life of slavery and those who worked tirelessly to abolish it.

It should be noted, however, that it is important to preserve artifacts so future generations may learn from the past. This is why the monument should be removed from the public park and placed into a museum or another institute of learning, as St. Louis resident Shalonda Bolden suggested to The New York Times. Relocating the monument for educational purposes is the only responsible choice available to the St. Louis government.

To those who are indifferent — please do not remain apathetic. This issue is bigger than a park in St. Louis. As Americans, we have a duty to preserve democracy and freedom, particularly in this political climate. The Civil War ended more than a century ago, but inequality, injustice and hate live on. We continue to feel the consequences of the Confederacy today. These consequences include police brutality, such as the killings of Michael Brown and Freddie Gray, and violent crimes perpetrated by ordinary civilians, such as the tragic stabbing of Richard Collins III, which is being investigated as a hate crime.

We must take a stand against the hate and bigotry that has plagued this nation since its birth — and this begins with removing a symbol revering a group of people who represent oppression.