UMD student charged in connection with stabbing near Montgomery Hall 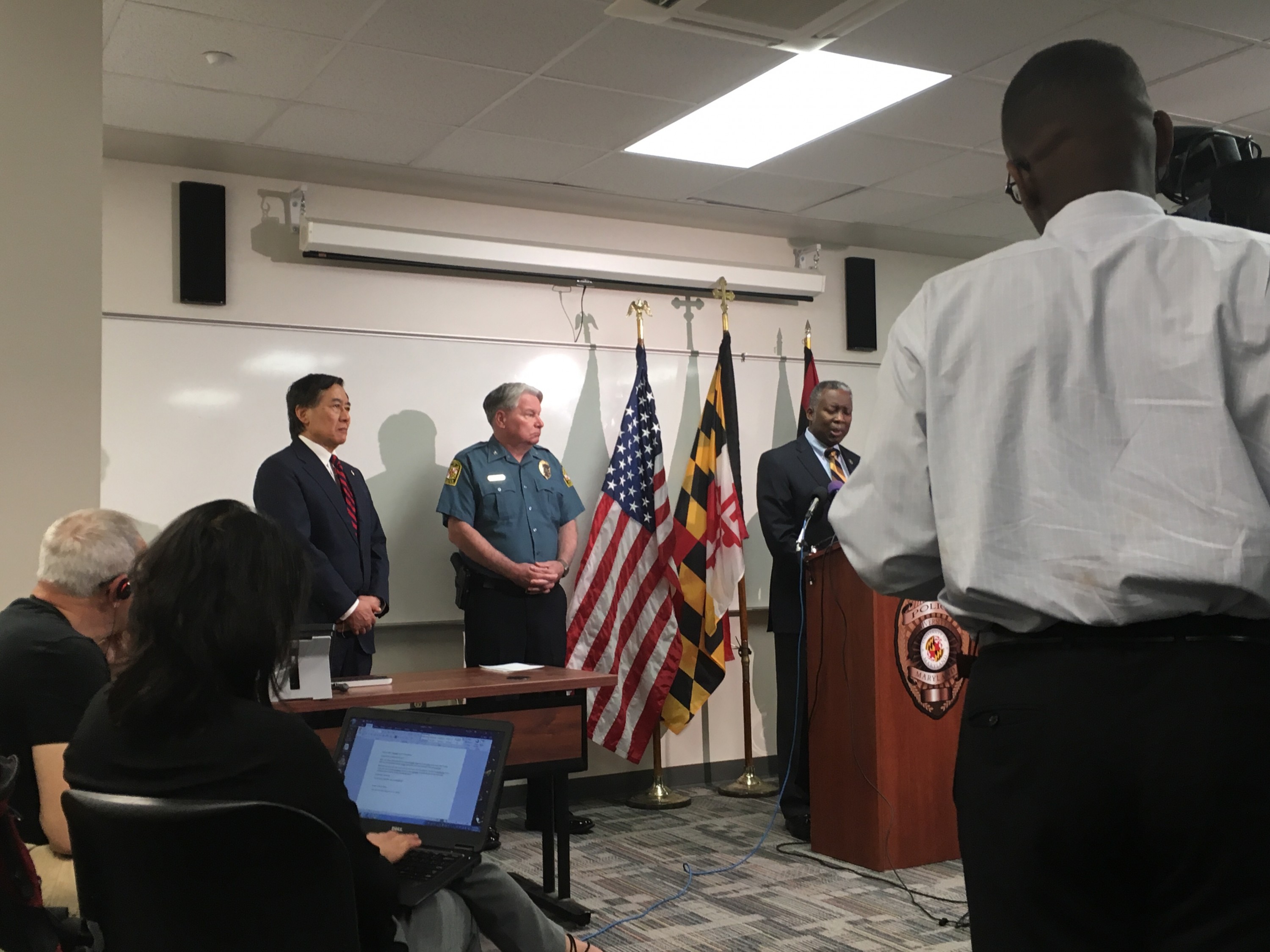 By Jessie Campisi and Evan Berkowitz

A University of Maryland student was charged in connection with the homicide of a student at Bowie State University, according to a University Police news release.

Sean Christopher Urbanski, 22, faces first- and second-degree murder charges, as well as a first-degree assault charge, in a stabbing that killed Richard Collins III, who was set to graduate from Bowie State on Tuesday. He is being held without bond.

The stabbing occurred on Saturday morning on Regents Drive near Montgomery Hall, according to a University of Maryland safety notice.

Urbanski is a student at this university, and was not set to graduate on Tuesday, said University Police Chief David Mitchell. Collins had just been commissioned as a lieutenant in the U.S. Army, Fox 5 reported.

On Saturday at about 3:05 a.m., University Police were notified of an assault involving a knife, according to the safety notice. Officers immediately responded to the scene and found Collins on the sidewalk suffering from serious chest injuries.

A three-person group including Collins and two of his friends, who are both students at this university, were at the scene, Mitchell said.

The officers provided medical assistance to Collins until paramedics arrived. Collins was taken to a local hospital, where he was later pronounced dead by medical staff.

Prince George’s County Police located a man on Regents Drive near Montgomery Hall, and witnesses positively identified him as the man who assaulted Collins, according to the safety notice. The suspect was then taken into University Police’s custody, and charges are pending.

The suspect “had been drinking,” Mitchell said, adding that there is no indication race played a role in the incident, which was captured on security cameras. Urbanski is white, and Collins was black.

Urbanski appears to be a member of a Facebook group titled “Alt-Reich: Nation,” which posts “controversial humor and memes,” some of which are racist.

University President Wallace Loh expressed “profound sorrow and anguish over this horrific event that took the life of a young man.”

“We express our deepest condolences to the family and the friends of the student who lost his life,” Loh said at the news conference.

Loh sent an email to the campus community Saturday afternoon in response to the incident.

“I am writing to all of you today with a heavy heart,” Loh wrote. “There is strength in our unity as we grieve.”

Counselors will be available between 1 p.m. and 4 p.m. at the Counseling Center for those who may need support, Loh wrote.

University Police issued a UMD Alert at 3:41 a.m. describing a cutting incident near Montgomery Hall. An all-clear was issued at 4:08 a.m.

Police are conducting an investigation of this incident. Anyone with information is encouraged to contact them at 301-405-3555.

CORRECTION: Due to an editing error, an earlier version of this story incorrectly stated the news conference occurred on Monday. This story has been updated.