‘It’s Real’: A seven-part look at how sexual assault is handled at the University of Maryland 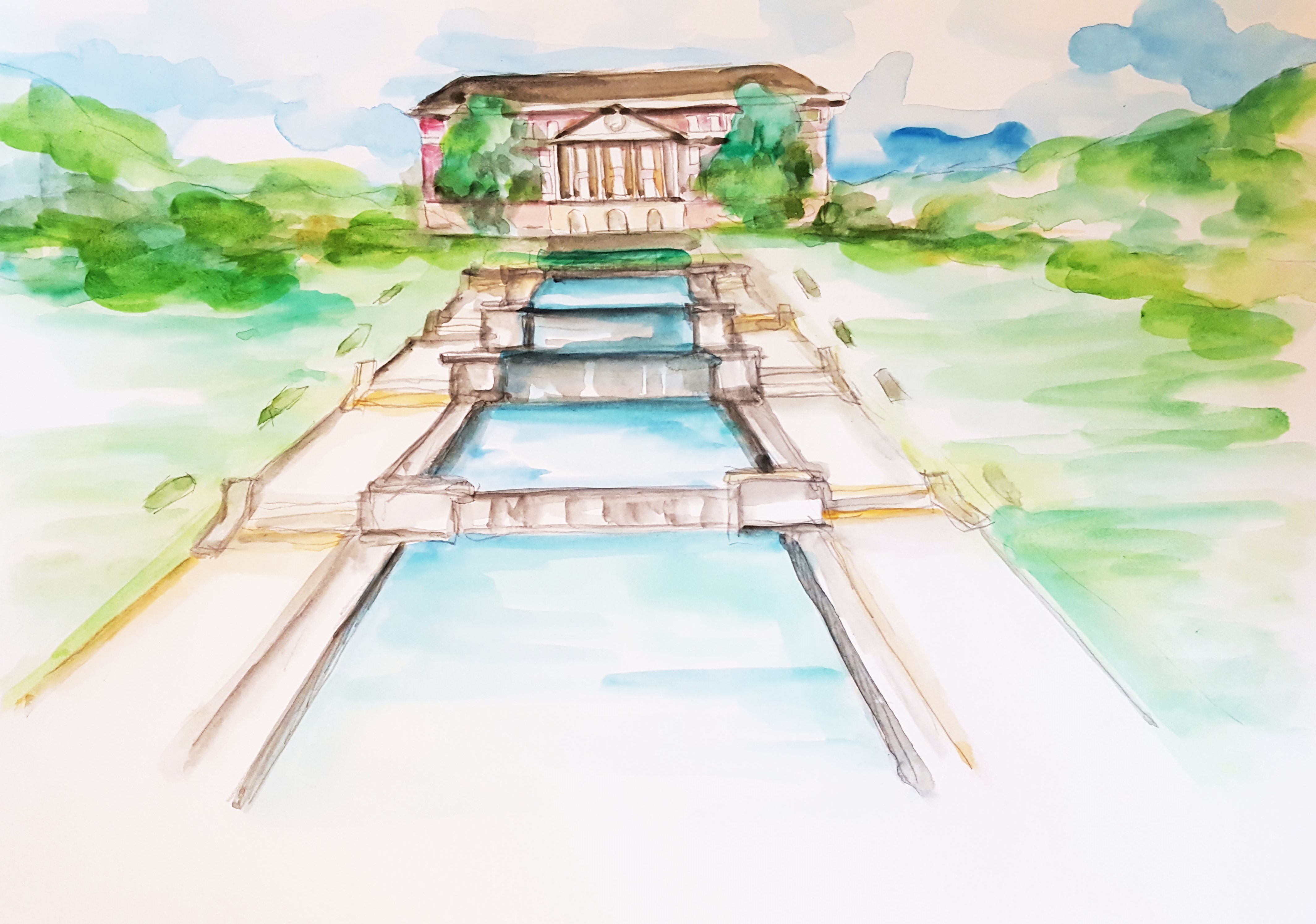 Blair and her roommates were scanning the aisles of IKEA for a living room rug and other decor to furnish their new Commons apartment. Suddenly, Blair’s breath became labored, and her head started to spin.

She rushed to the store’s bathroom and heaved. Kneeling over the toilet, she knew this wasn’t normal. A few hours ago she told her roommates what happened the night before. “Someone forced himself inside of me,” she recalls saying.

In the ensuing weeks, these panic attacks came more often. It took her two weeks to say the word “rape,” and after three months, she still hadn’t told her mom. Simple tasks drained her to the point of exhaustion. She lost 20 pounds in one month. She missed classes.

It took almost three months before Blair filed a complaint with the University of Maryland’s Office of Civil Rights and Sexual Misconduct on Nov. 23, 2015. After combing through the university procedures, she anticipated the process would take no longer than the recommended 60 business days.

What she didn’t know was that the office’s director had publicly expressed the need for more funding to adequately investigate sexual misconduct cases. About two weeks before Blair filed her report, The Diamondback’s editorial board urged the administration to devote more resources to the office.

Blair’s case would drag on for eight months.

The Diamondback spent four months interviewing more than 100 people about the issue of sexual assault on campus, including survivors, lawyers, Greek life members and campus officials. Click here to read the rest of Part I and the six other stories about sexual assault on this campus.