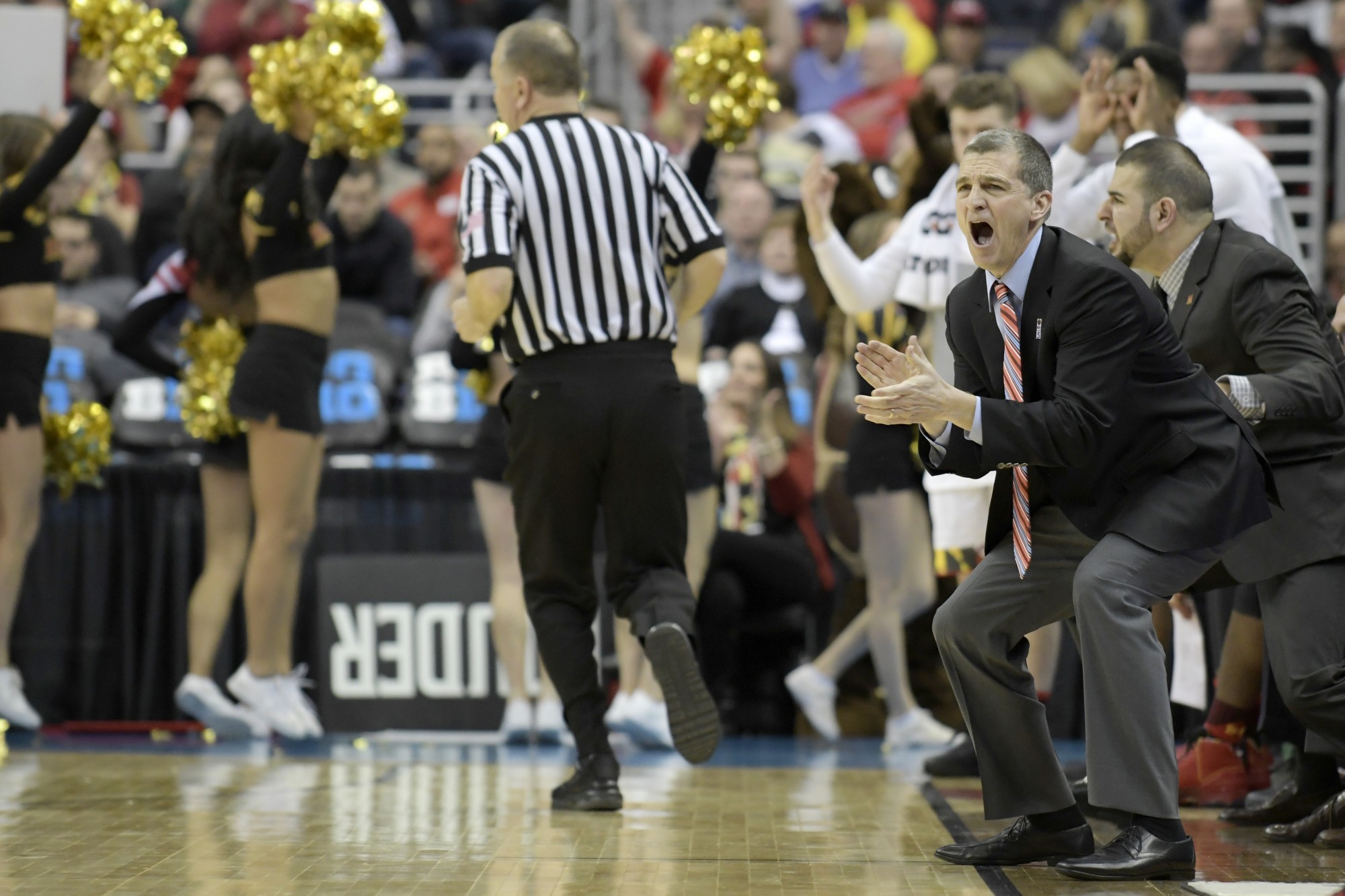 Obi, who reportedly decided between Maryland and Georgetown, will be eligible immediately. He visited College Park on Monday.

“I immediately created a unique bond with the coaches during my visit,” Obi said in a statement. “Maryland is a place where I am confident I can make a major impact. Maryland is a great University with outstanding tradition and I am very excited to be a part of it. I am looking forward to playing for Coach Turgeon and doing something special with a great group of guys next year.”

The Terps’ frontcourt battled injuries last season as the team held the fourth-worst rebounding margin in the Big Ten (+0.4). Obi will aim to help solve those issues.

Last year, Obi sat on the bench after undergoing knee surgery over the summer. The 6-foot-9 forward accrued 10 rebounds and five points in 10 contests during the 2015-16 season.

Before sitting out a year at Duke due to NCAA transfer rules, Obi averaged 11.4 points and 9.4 rebounds per game at Rice, being named to the Conference USA All-Freshman Team.

“We are excited to welcome Sean to Maryland,” coach Mark Turgeon said in a statement. “As a graduate transfer, he brings high character, experience and maturity to our team. Sean is a good rebounder and gives us another physical presence inside. Sean is healthy and ready to contribute.”

Obi is the second Duke graduate transfer Turgeon has landed in the past three years, following the path of guard Rasheed Sulaimon, who averaged 11.3 points and started every game of the 2015-16 season. This is the fourth consecutive year the Terps have added a graduate transfer.